Lindström was at the helm of Toyota’s four-car effort in Sardinia, as Jari-Matti Latvala was not present in Italy, competing instead in a 24-hour circuit race in Japan alongside Toyota CEO Akio Toyoda.

While on paper Italy was a disaster for the championship leaders – both Elfyn Evans and Esapekka Lappi retired from the lead fight – Lindström felt its youngest driver had done a great job to pick up fifth place.

“I think many, many [people], even my friends, forget that,” Lindström responded to DirtFish.

“So Kalle [put in] a really, really nice performance. And was keeping [Thierry] Neuville behind him, then unfortunately for [Neuville] that he had to retire. So he ended up extending his lead.

Rovanperä himself felt he’d done the job required of him, even if he had struggled in the slower, technical and less grippy sections of Sardinian countryside. 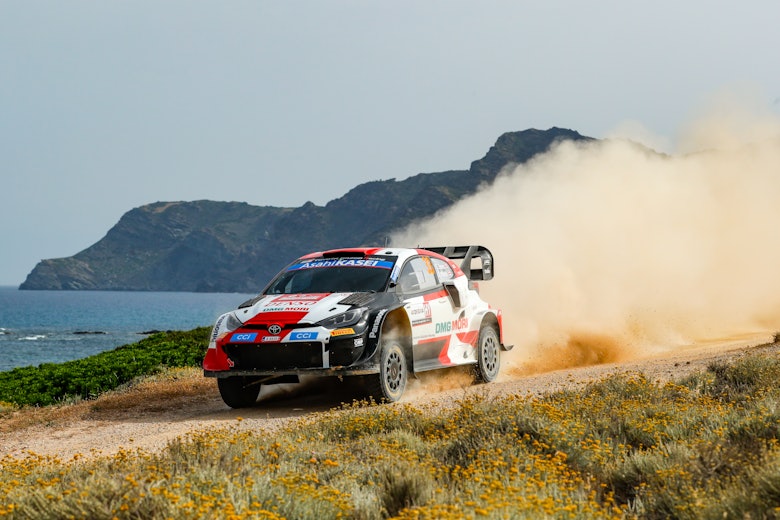 “It was quite clear that these kinds of rallies are important when we count the points at the end of the year,” said the championship leader.

“The plan was to do a job like this and I think we managed it at the end quite well.”

Nearest rival Neuville rolled his way into retirement on Saturday and only scored five bonus points for winning the Sassari powerstage.

How a Sardinian farmer saved a WRC2 driver’s rally