The recce for this weekend’s Acropolis Rally, round nine of the 2021 World Rally Championship, has been affected by weather issues.

WRC teams were recceing SS7, SS8, SS9 and SS10, which make up the Saturday morning loop of stages before service, on Tuesday morning following a full day of recce on Monday.

They hit difficulty on the first of those tests, with low clouds and poor visibility on SS7 Pavliani meaning that the crews could only manage one pass of the stage.

A bulletin issued on behalf of the clerk of the course on Tuesday afternoon said that the time before which Group 1 competitors would be allowed a second run of SS7 had been extended to 4pm local time “due to the extreme weather conditions” on the first pass.

There were also problems on SS10 Eleftherohori, based higher up in the mountains, on which cars got stuck in thick mud.

Conditions on SS10 are unlikely to improve in the next two days without the intervention of the organizer. Rain has already fallen in the area at the start of this week, with more forecast for Wednesday and Thursday.

Speaking about road conditions before the start of the week, rally director Pavlos Athanasoulas told DirtFish that the organizer “had to put in a lot of work on those roads”, some of which have not been used on event for at least eight years, and that as a result some sections were smoother than usual. 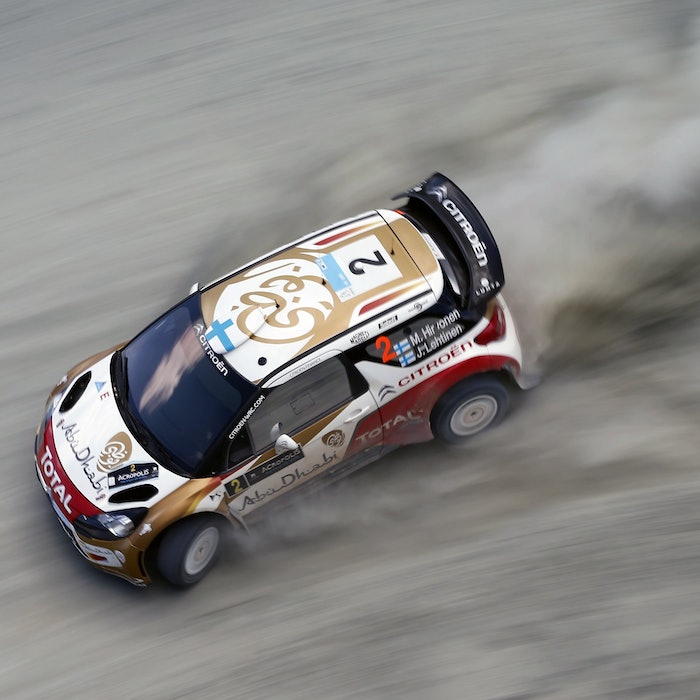 Acropolis will be faster, smoother than expected

Greece's round was traditionally roughest of the WRC's European events. Will that be the case in 2021?

“The work they’ve done is in some grading and clearing some of the branches which were overhanging the road,” said Athanasoulas. “We haven’t had to fix any complete stages, but some sections were in a bad way.

“But, don’t worry, this is still the Acropolis Rally of Gods – we will still have some very rough sections which will really slow the cars down. The roads might look smooth, but we’ve had the hottest August I can remember and this event will still be a tough challenge.”

Acropolis has returned to the WRC calendar for the first time since 2013 this year in place of Rally Chile. It will remain part of the series in 2022. 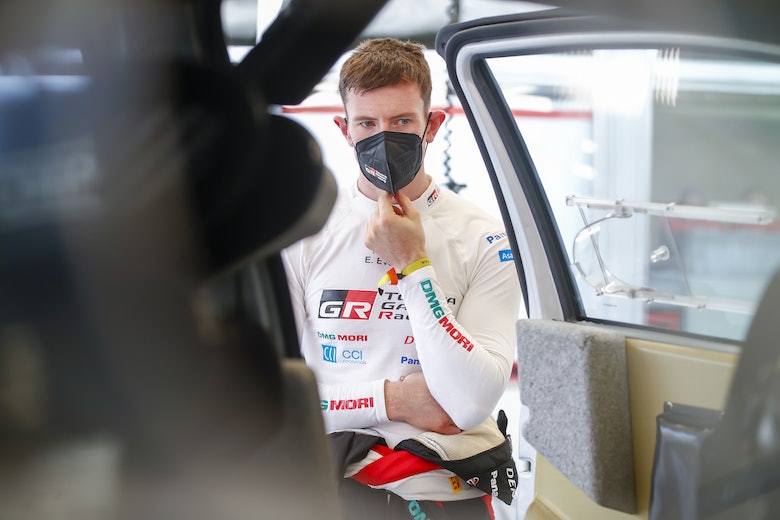 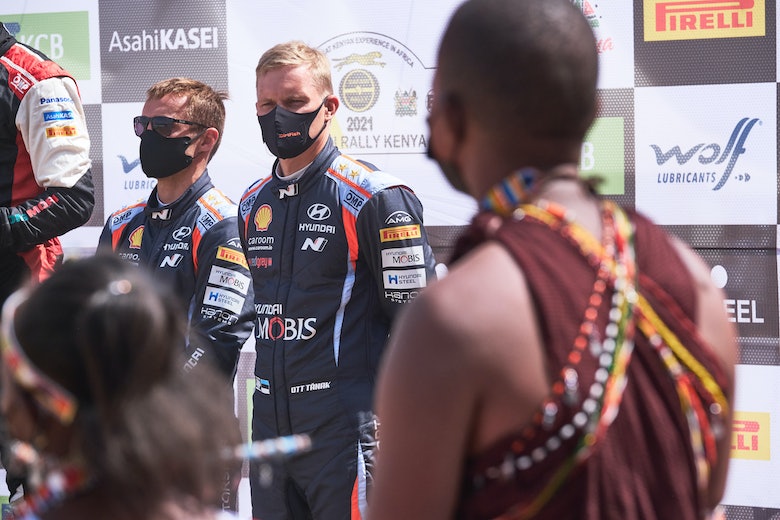 Rally Japan canceled, with Monza set to take its place