Peace has broken out in Estonia. Legal writs have been binned in favor of – virtual – handshakes and an agreement to work towards the common good. And the common good is Estonia’s first-ever World Rally Championship round.

Formerly a frontrunning European Rally Championship round, Rally Estonia stepped away from the FIA regional series to focus on its short-to-medium term ambitions of becoming a WRC round. Running as a WRC Promotional Event last season was another step in the right direction.

Those hopes were, however, derailed in February when the Rally Estonia promoter took exception to the Estonian Autosport Union’s decision to implement a ‘tax’ on events in order to raise revenue and facilitate driver development schemes to bring on the next Markko Märtin or Ott Tänak.

When Rally Estonia was asked to pay four per cent of its budget to the EAU, that’s when the cracks started to appear. Unable to reach agreement, Rally Estonia was canceled from its original July date and the two parties appeared to be heading directly to court to settle the matter.

All that changed when coronavirus presented its very own silver lining for the reigning world champion’s homeland fans. With events tumbling at an alarming rate, gaps appeared in the WRC calendar and rallies around Europe were contacted.

Could Rally Estonia run as a WRC round?

Of course it could. The fact the event promoter was taking legal proceedings against the very same national sporting body it was depending on for a permit to run Rally Estonia clouded the issue slightly.

That issue’s fixed now and the EAU will permit Rally Estonia, allowing it to further discussions with the Estonian government for funding and the WRC Promoter and FIA for a place on the calendar. 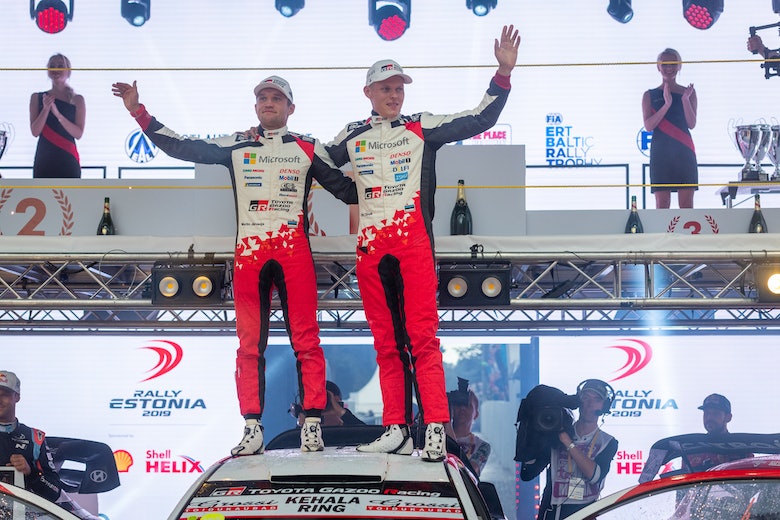 The Tallinn-based government has been an enthusiastic supporter of Rally Estonia and that’s highly unlikely to change now the main target sits firmly between the cross hairs.

“For the last 10 years,” Aava said, “we have been building our team and rally together with Estonian government and sponsors.

“In 2019 we hosted the first official WRC Promotional Event. All these years we have built a strong foundation from where we can offer an attractive as well as a safe rally to the FIA and WRC Promoter.

“I can confirm that we have received a proposal from the WRC Promoter to organize a WRC round in Estonia in 2020. We have submitted applications to several institutions and the answers to them should arrive in the following days.

“After that we can start talks with the FIA and WRC Promoter. Our goal is to get the best possible conditions for Estonia and Estonian motorsport to organize a WRC round here and also get a maximum worldwide coverage.

“The Rally Estonia team and Estonian motorsport in general are very glad and flattered about this proposal.”

There was a similarly soothing tone from the governing body, with Janis Kaal, member of the board of Estonian Autosport Union, adding: “We are in a good situation where, in addition to the reigning world champions, we also have local competence to organize top-class sports events.

“Urmo Aava and his team have proved during the years that they are capable of organizing an event on the WRC level. Also we are thankful that the Estonian government has been a great supporter. To organize an event at this level without the funding from government is impossible.”

Along with the Ypres Rally, Rally Estonia is looking increasingly likely to feature on this revised 2020 WRC calendar. And that can only be good news for Hyundai’s Belgian and Estonian contingent. 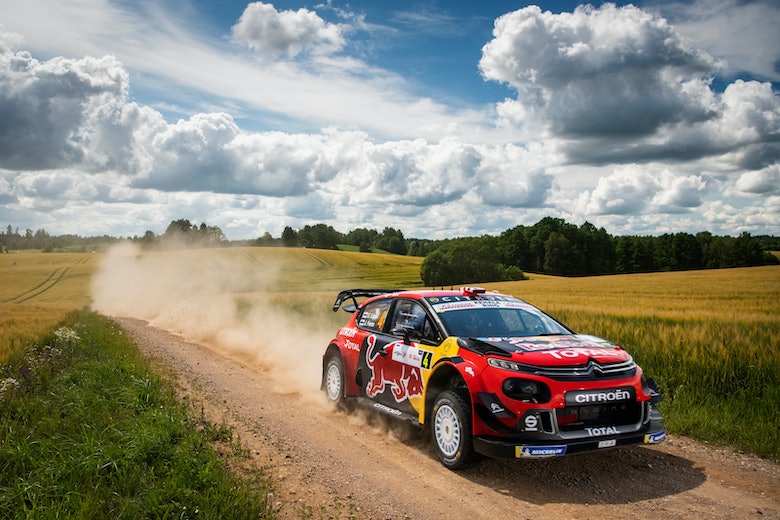 Efforts underway to save Rally Estonia 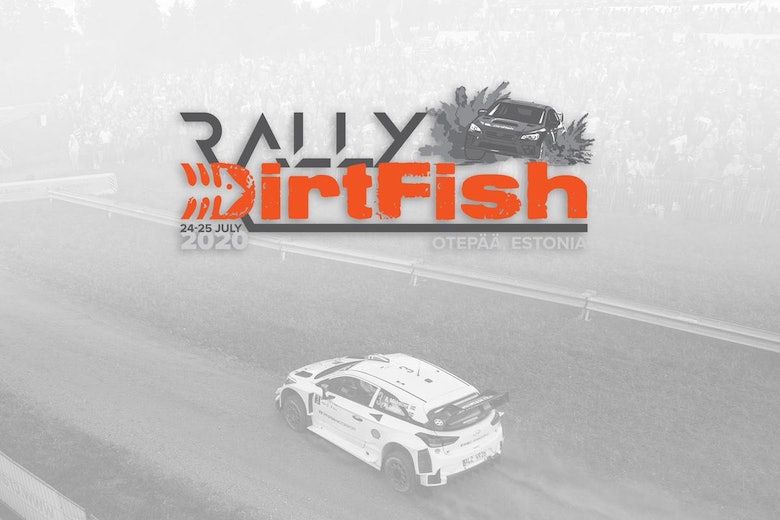 DirtFish and Tänak give backing to Estonian rally