WRC3 title contender Yohan Rossel’s appeal against his Acropolis Rally disqualification has been rejected by the FIA International Court of Appeal.

Rossel had won the Acropolis back in September but was disqualified that same evening as the subframe on his Saintéloc Racing-run Citroën C3 Rally2 was found not to be at its homologated weight.

That verdict was to uphold the disqualification, despite Saintéloc boss Vincent Ducher telling DirtFish last week that he was feeling quietly confident that the decision would be overturned. 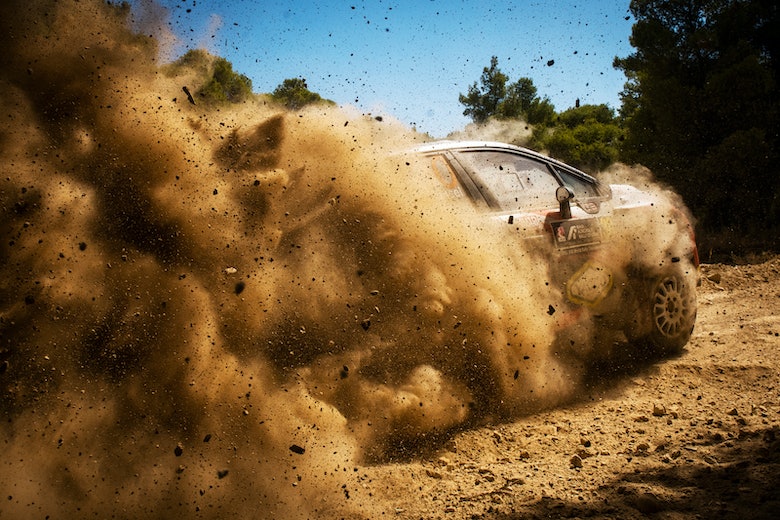 It means that instead of guaranteeing Rossel the WRC3 title, the French driver realistically needs to win the Monza Rally to become champion.

He is fighting triple European Rally Champion Kajetan Kajetanowicz heading into the final round and is currently level with him on 127 points.

Rossel’s team – consisting of him, Ducher and lawyer Philippe Veber – contended that one of two weighing scales used in scrutineering were not compliant with the application of French law, which require a check mark. It therefore argued the measurements that found the part to be overweight should be declared null and void.

But this was rejected by the court, which concluded that the French application of the law “accepts that foreign scales which have been homologated or calibrated in accordance with the regulations of the European Union, of which Greece is a member” could be used. It also stated that “French law on measuring instruments has no direct application” to the case.

The court also rejected a request to declare the disqualification “disproportionate and therefore set it to fairer proportions, by substituting it with a symbolic time penalty or a symbolic fine”.

Having determined that “the Appellant must face the sanction linked to a violation of the technical regulations even if his good faith or that of his team is not questioned”, the court found that previous stewards’ decisions cited in the appeal did not support the case and that the disqualification should be confirmed.