Will Ypres Rally make it into the World Rally Championship? That’s the question everybody would love the answer to. Especially Thierry Neuville.

The ramifications and pontifications of Rally Turkey running, not running, moving or not moving its date rumble on, but one thing remains constant: Ypres is preparing for a possible WRC bow in October.

The event will be centered around Ypres’ famous town square, but the final day of the October 2-4 rally would be based around the Spa-Francorchamps circuit – with two stages from the Boucles de Spa rally as well as a power stage at the world-famous track.

“We have three different options for the power stage,” said Penasse. “One is six or seven kilometers long, another is nine or 10 and the final alternative is 13 or 14km. We have many good roads to use on and around the track and, of course, the famous corners – like Eau Rouge – on the circuit itself.”

Local boy ready to do good

A WRC round in his home country would be a dream come true for Neuville. But Hyundai’s Belgian star is quick to point out that Ypres would also prove a challenging addition to the calendar.

“Of course, I’m excited about the potential to come to Belgium, I would really look forward to competing in front of my fans in my country,” he said.

“But I’m even more excited about the challenge the rally would provide.

“Ypres is one of the most untypical Tarmac rallies in the world. It’s a really challenging event where the speeds are very high and if you go off the road you are immediately in the ditch and usually you are going to destroy the car.

“It’s also going to be more interesting in October. We’ve had some really nice weather in October before, but also we have some changeable conditions and the grip can be hard to read. I would really like for Turkey to move forward for a week and being Ypres in, this could make a really nice six rounds to come.”

A decision from Rally Turkey on whether it will move, run in its pre-agreed September 24-27 slot or potentially not run at all this season is expected imminently. 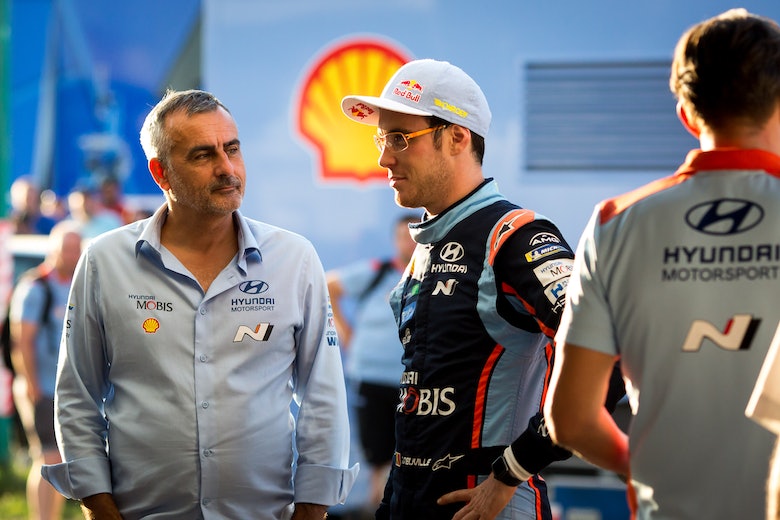 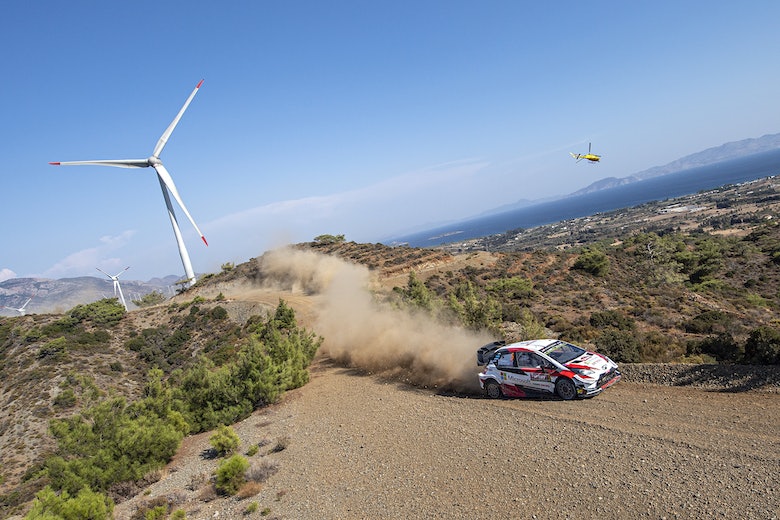 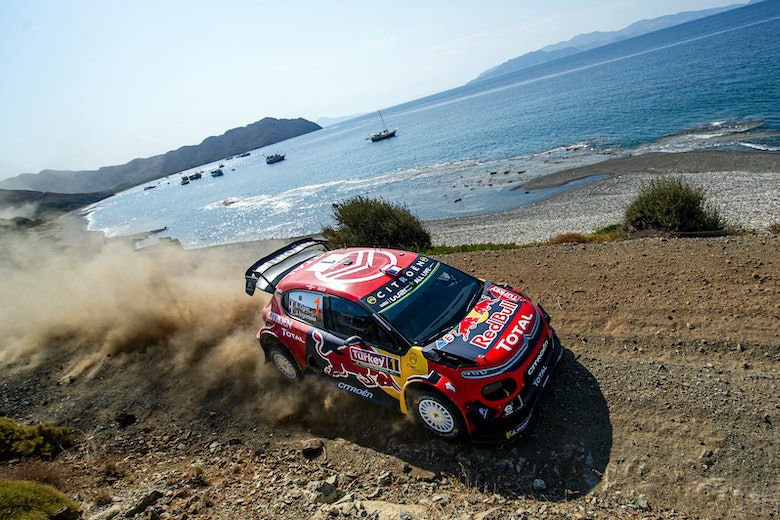 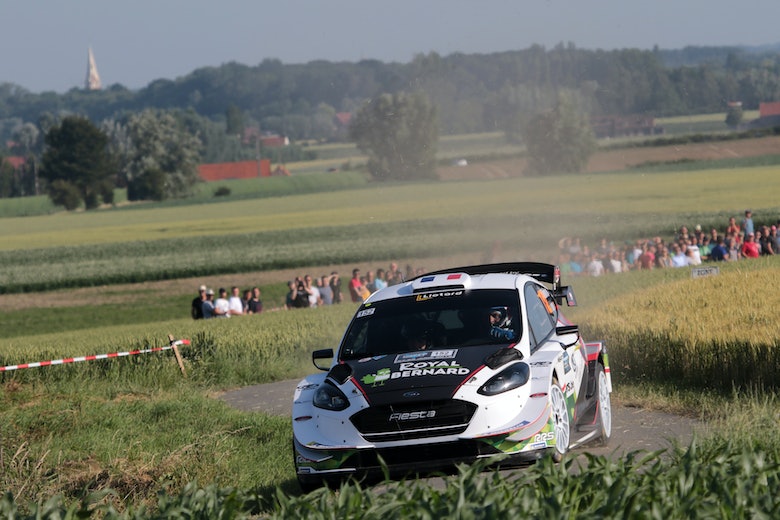