The Belgian event made its debut in the world championship this weekend, and was won by local crew Thierry Neuville and Martijn Wydaeghe in their Hyundai i20 Coupe WRC.

Ypres – famed the world over for its cuts, ditches and electric atmosphere – was once a mainstay of the ERC before the rally promoter, Club Superstage, elected to pull it from the calendar in 2017.

However the rally will return to the ERC in 2022 and is expected to join the WRC again in 2024 as WRC Promoter will control both championships from next year.

Asked if the Ypres organizer had done enough to ensure a spot on the WRC calendar in the future, FIA rallies director Yves Matton told DirtFish: “In my point of view, we showcased this weekend that the organizer, but also the roads and the fans we have here, we showcased that we have the level to be part of the calendar.

“We know how difficult it will be, due to the fact that we have many European events but I believe that the new agreement we have with the promoter will allow us maybe to be part of the calendar in the future.”

Quizzed if that meant ERC next year and then WRC three years down the line, Matton said “that could be the idea but it’s too early” to say definitively.

“We just finalized an agreement with the promoter, we have to sit together and to see what will be our strategy.

“But for sure the idea of the pyramid, and also due to the positive fact that we have a few organizers who showcased that they have the level to be as the WRC level but will we never have enough slots, then this could be a good option for both championships, but also for organizers to be financially sustainable, because we know that the rotation system is for sure difficult for organizers.

“And for sure when you have to organize at the functional level, you need to have full-time employed people, you need to have partners who are able to be there during the long time, then it could be a notion that allows all of these organizers to be part of the world championship even if it’s not each year.” 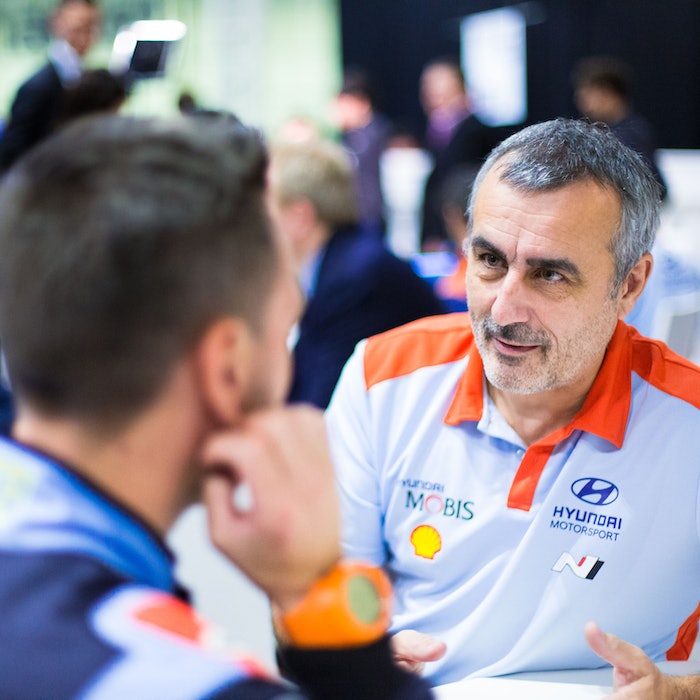 Club Superstage president Alain Penasse told DirtFish “we know that next year we will not be in the WRC calendar” but admitted an ERC return was on the cards.

“First of all we wanted to sell the product and have the people come to our shop and see what we can do,” said Penasse.

“I think it will be easier to sell in the future, not only for the WRC community but also to the politicians and see what we can get in the future.

“We stepped out of the ERC because most of the drivers who did this championship were afraid to come to Ypres because the local drivers were so fast and they never could get any points,” Penasse added.

Ypres was supposed to be a WRC round last year, substituted in after several events were canceled due to the COVID-19 pandemic, but it was called off last October. The event’s arrival into the WRC this season came after Britain’s WRC round was lost earlier this year.

The 2021 edition of Ypres was the first time the event ventured away from the Flanders region to the Walloon region, as Sunday’s final leg was held in and around Belgium’s most famous race circuit: Spa-Francorchamps.

Despite this being its WRC bow, it was the sixth time the rally has been won by a driver in a World Rally Car.

It’s the third new event to form part of the WRC calendar in 2021 following Arctic Rally Finland – a last minute replacement for Rally Sweden based partially on the route of the national Arctic Lapland Rally – and Rally Croatia. 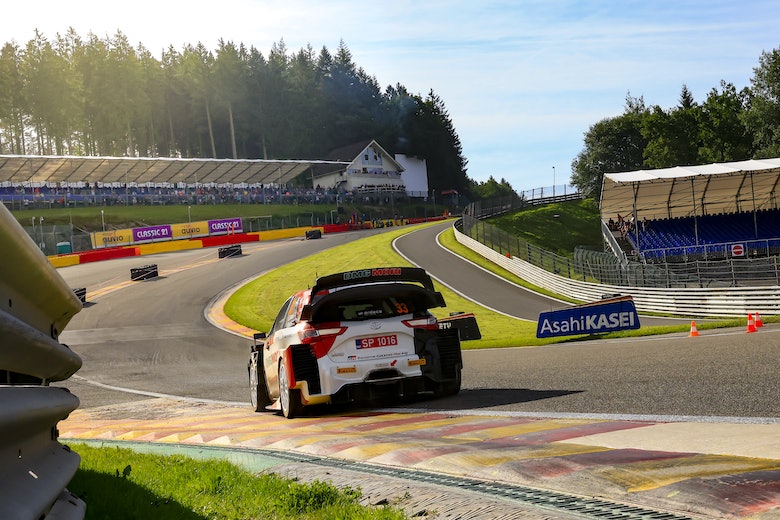 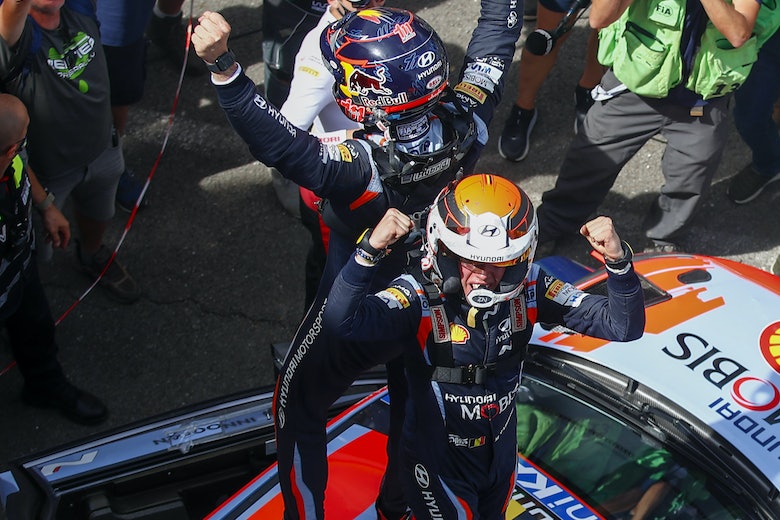 Q&A: Wydaeghe on taking his first WRC win at home 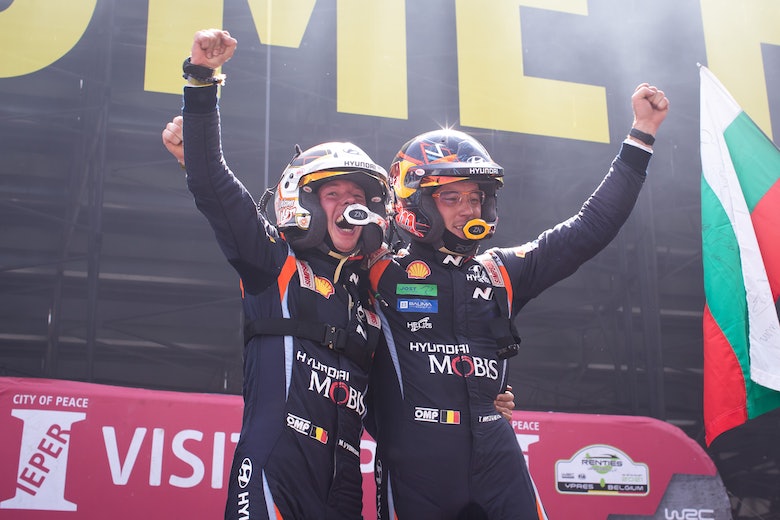