Snoqualmie, WA, June 5, 2019 – DirtFish Motorsports is pleased to announce their ARX2 drivers for the Cooper Tires Americas Rallycross of Mid-Ohio. For this inaugural race of the 2019 season, DirtFish will be fielding two competitive drivers: Jamaican driver, Fraser McConnell who completed his first full season with DirtFish Motorsport in 2018, and rallycross rookie, Brad Deberti, who has made a name for himself in off-road short course racing.

A two-car ARX2 team for Mid-Ohio will be beneficial for the success of both drivers. While they will be competing against each other on the track, McConnell and Deberti will be able to work together and collaborate on valuable information about the cars, competitors and the track conditions. McConnell will have key insights into the racing from the previous year that will help Deberti achieve a successful result.

In 2018, DirtFish Motorsports had a fantastic season with multiple wins and podiums that all culminated at the end of the year with DirtFish Driver, Conner Martell bringing home the inaugural ARX2 Championship.

DirtFish owner, Steve Rimmer says, “We are pleased to be able to field two drivers at this initial weekend of the 2019 ARX2 season. Our objective remains consistent in providing a platform to develop and grow drivers in the Rallycross and Rally disciplines. We remain confident that Fraser and Brad can, with the support of DirtFish Motorsports, deliver the same success that was achieved in 2018.”

In 2018, McConnell saw success and was able to prove that he could be competitive throughout his rookie season. He achieved multiple heat wins, landed himself on the podium and finished 4th overall in the ARX2 Driver’s Championship, which is a promising achievement for a driver who is new to the sport.

“I’m very excited to be reuniting with my DirtFish family to kick-off the 2019 ARX2 season at the Cooper Tires ARX of Mid-Ohio!” said McConnell. He goes on to say, “Last year, the team and I were able to work well together and prove to be a strong pairing, I plan to do the same at this race.”

Brad Deberti is the latest in a long line of rallycross rookies to join DirtFish Motorsports. He has a successful history competing in off-road short course racing where he was the 2015 Rookie of the Year and quickly won his first championship the following year in the Pro-Light category. In 2018, he competed in NASCAR where he earned another Rookie of the Year title.

Deberti says, “I’m stoked to be part of the Dirtfish Motorsports team. With my background in off-road, drifting and stock car racing, the rallycross platform is the perfect blend of all three disciplines.”

The 2019 Americas Rallycross season kicks off at the Cooper Tires ARX of Mid-Ohio on June 8th and 9th at Mid-Ohio Sports Car Course in Lexington, Ohio. Click here for details: https://www.arxrallycross.com/events/2019/mid-ohio/june

DirtFish Motorsports is a developmental driver program competing in the Americas Rallycross ARX2 series, World Rallycross, and stage rally in the United States and Canada.

DirtFish Motorsports strives to develop well-rounded drivers and providing a team culture which fosters growth and development. Cross-discipline training develops skill, confidence, and huge rewards in the racing world. A professional racer is more than a driver behind the wheel, and as such our program touches on developing the complete athlete package in all aspects of racing including driving fast, health and fitness, personal presentation, business and finance, as well as understanding the power and presentation of social media. 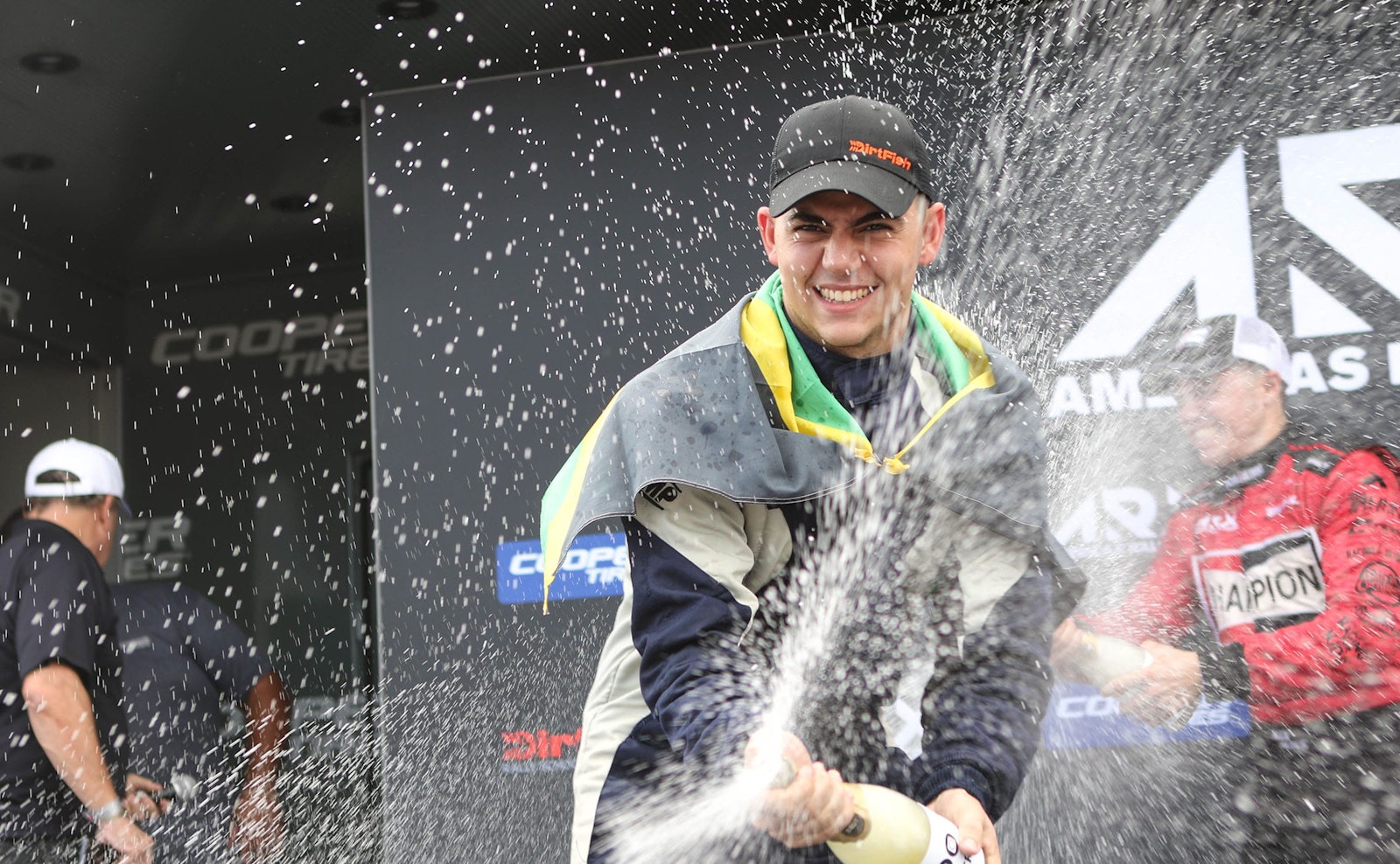 Fraser McConnell celebrates a second place finish at the final race of the 2018 ARX Championship. 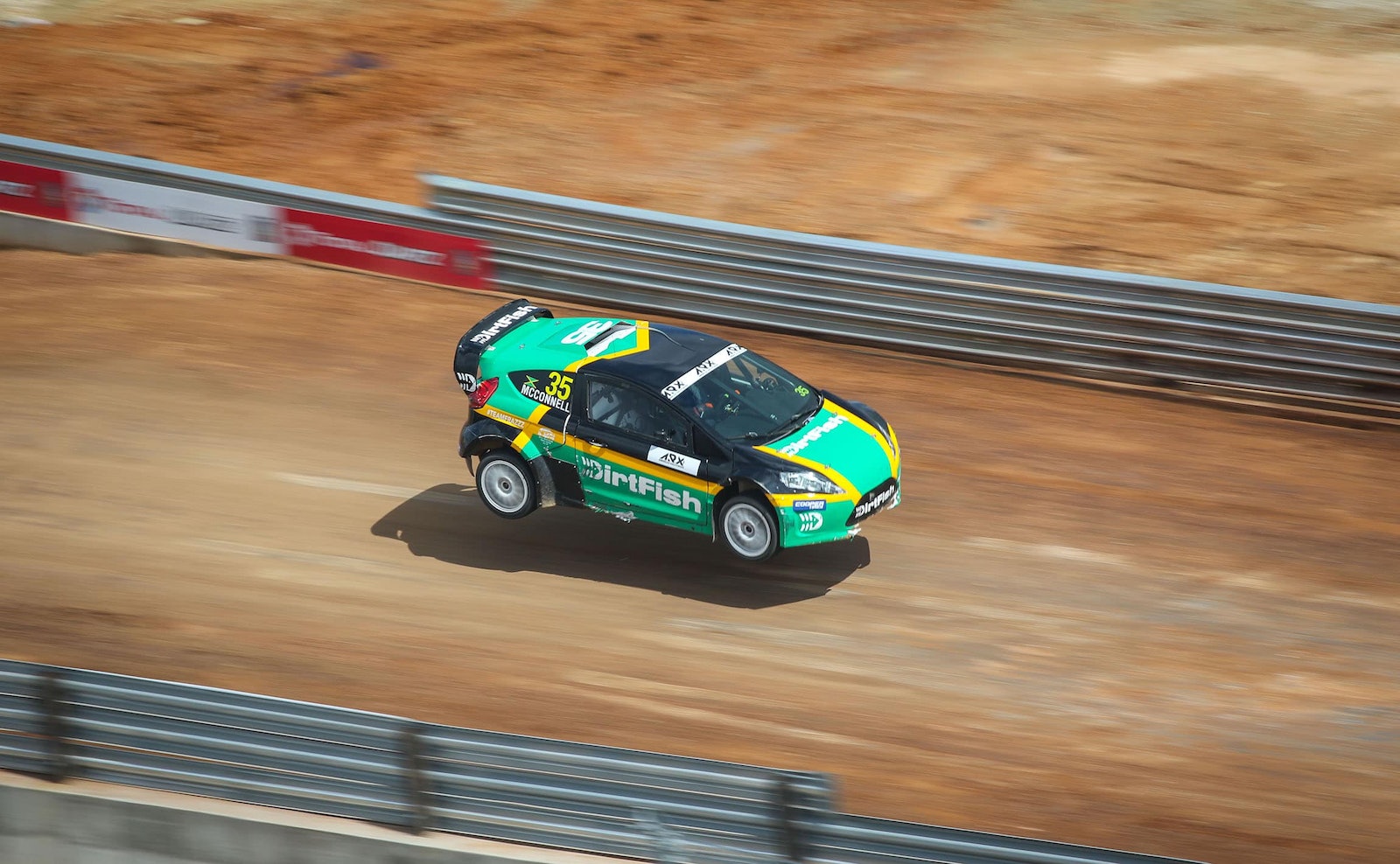 Fraser McConnell goes over the jump during the ARX of COTA. 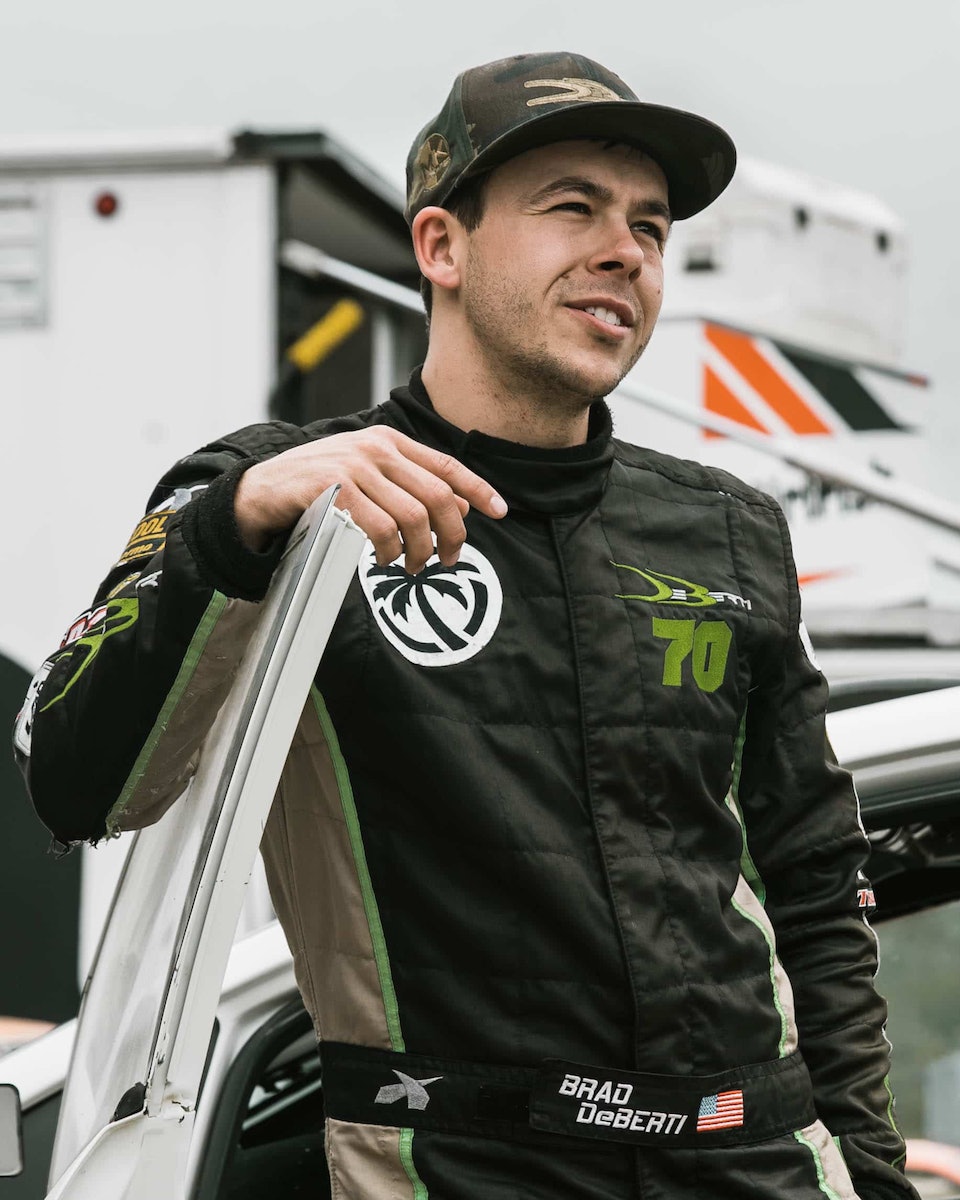 Brad Deberti talks to team during ARX2 testing at DirtFish. 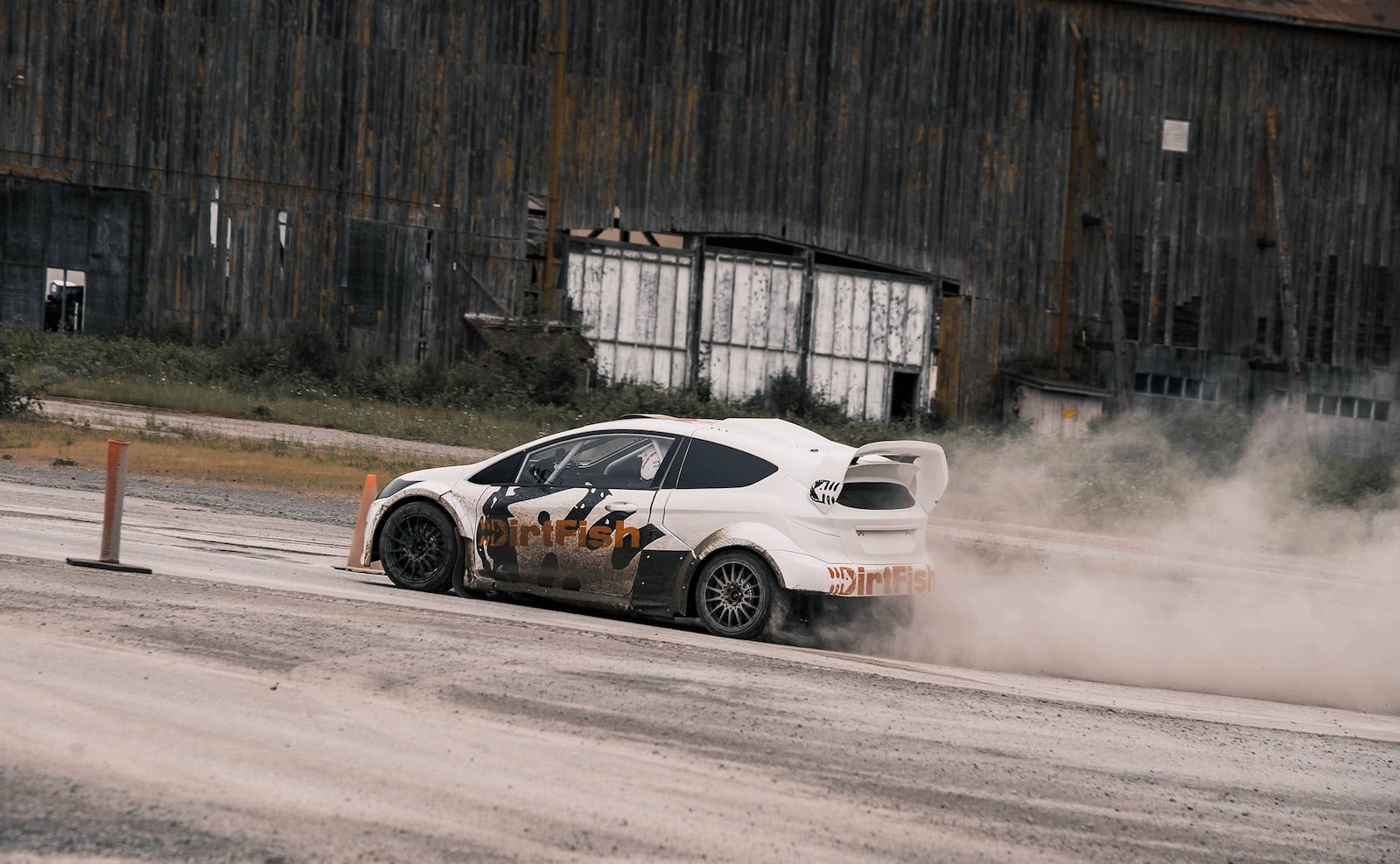