Neuville will compete for the LifeLive Nordic team – a collaboration between LifeLive, a Neuville family business, and Hansen Motorsport – racing LifeLive’s own TN5 chassis at Höljes alongside Hansen.

“I’m very pleased to race on this famous rallycross track, and be part of the race weekend as well,” said Neuville, who was testing for Hyundai in Finland last week and will be making his competitive rallycross debut.

“I was able to follow it last year and it was really interesting, so I’m really looking forward to take part in it.”

Neuville and Hansen will be up against 38 other machines, giving the LifeLive squad a great opportunity to develop its TN5.

“It’s a big premiere for us. We are very aware that it’ll be a huge challenge for our team and for LiveLive Nordic, to brings the cars there, and especially to make the cars quick,” Neuville added.

“We’re coming to get the product over there, to get a first impression about its speed, the improvements that need to be made and the development that needs to continue.

“I want to show that we’ve made improvements. It’s a very special market: usually everyone is running with the same brand of car, and we would like to change that in the future.

“That’s why we have to come over and get mileage on special tracks like Höljes, which is probably one of the best rallycross tracks in the world.”

Unlike Neuville, Hansen is yet to drive competitively this season so he is itching to get going and race alongside Hyundai’s WRC star.

He has never won in World RX in his native Sweden; although he did beat Mattias Ekström on the road in 2015 after a do-or-die last corner lunge that was penalized.

“I’m very excited to get this 2020 race season started, finally!” he said. “It’s the first proper race of the year after loads of Esports races. I can’t wait to do the real thing again.

“It’s not in a Supercar this time, but that sensation of the g-forces, the jumps, and just driving Höljes in itself is magic. It is the Magic Weekend, and for many different reasons.

“I’m happy that we’ll do not only one race but two races, so that means loads of starts and loads of laps to get that race feeling back in the body, finally to prepare for coming back to Höljes for the world championship in August.

“It’s a big weekend for us; we have many cars to take care of. It will be very nice to race together with Thierry. We’ve known each other for a long time, always talking about CrossCars and now finally we will drive in his chassis,” Hansen added.

“That will be interesting: to get a proper feel for his car, racing together and see how we can perform out on track. There’s loads of things I’m excited about: I’m looking forward to that smell of petrol, being back in the paddock and having those pre-race nerves again. It’s going to be a good weekend.”

Hansen’s brother Kevin won’t be on the start-line for the Magic Weekend but will be present, managing the YellowSquad outfit’s pairing of Dan Skocdopole and Henrik Krogstad in the Lites class. 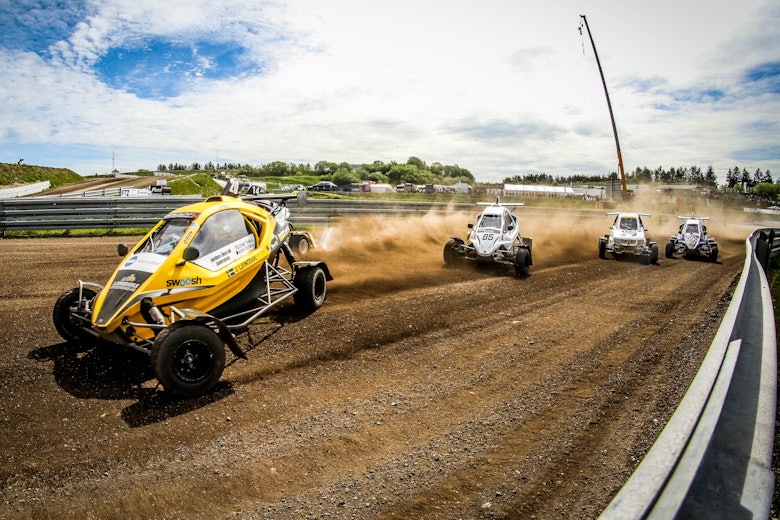 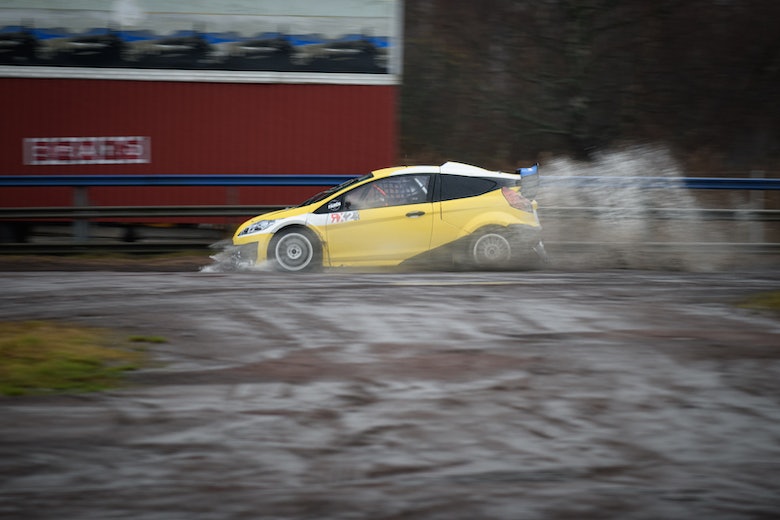 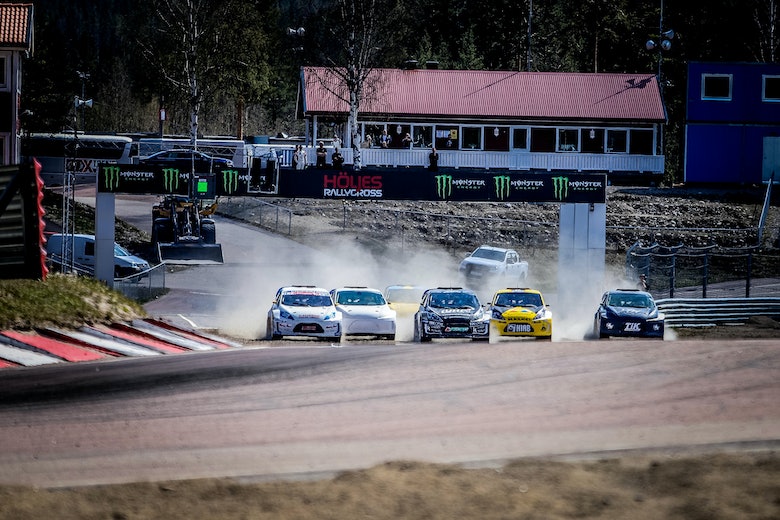 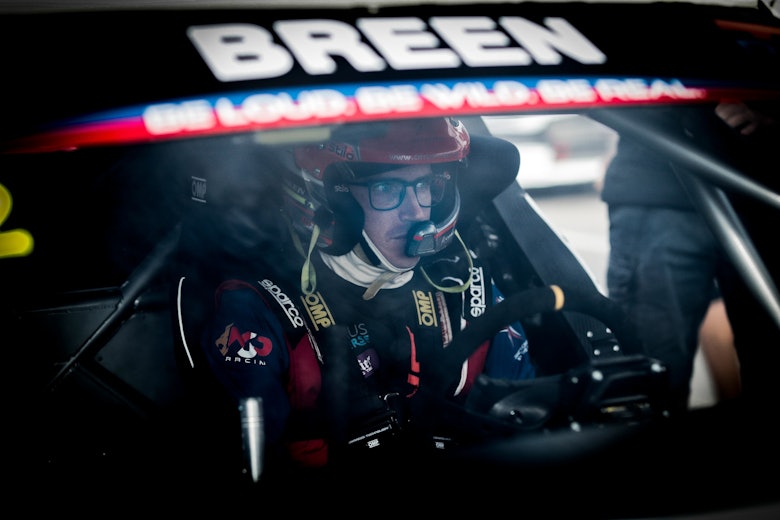 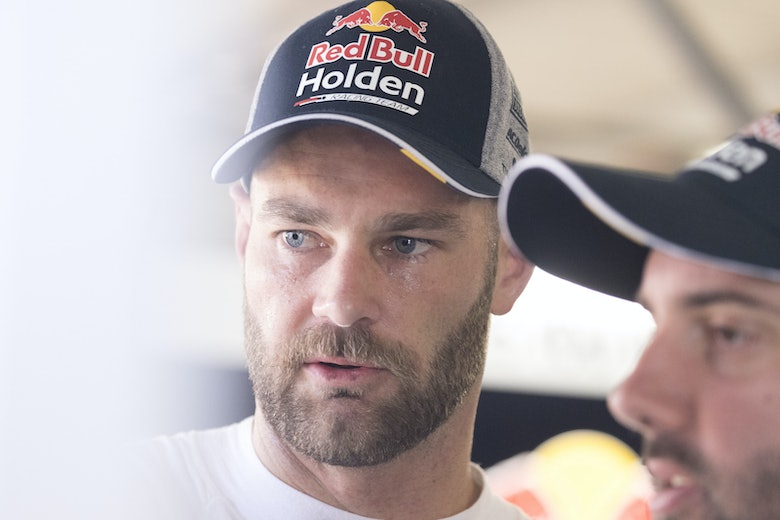 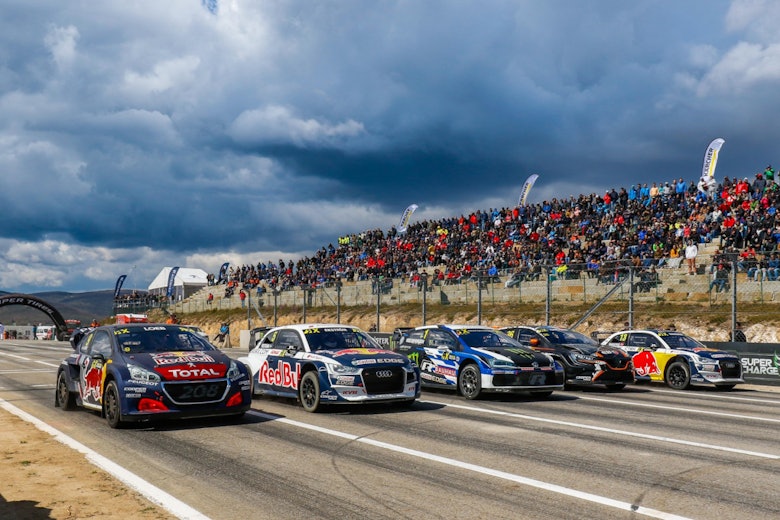 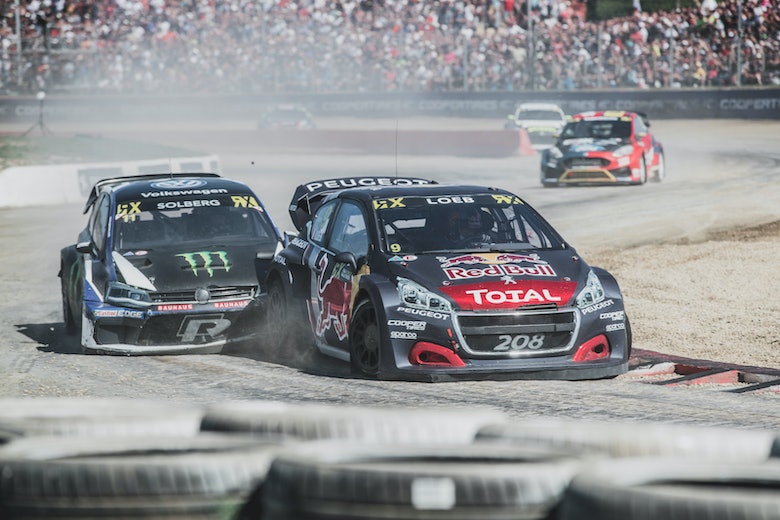 The best rallying to rallycross converts 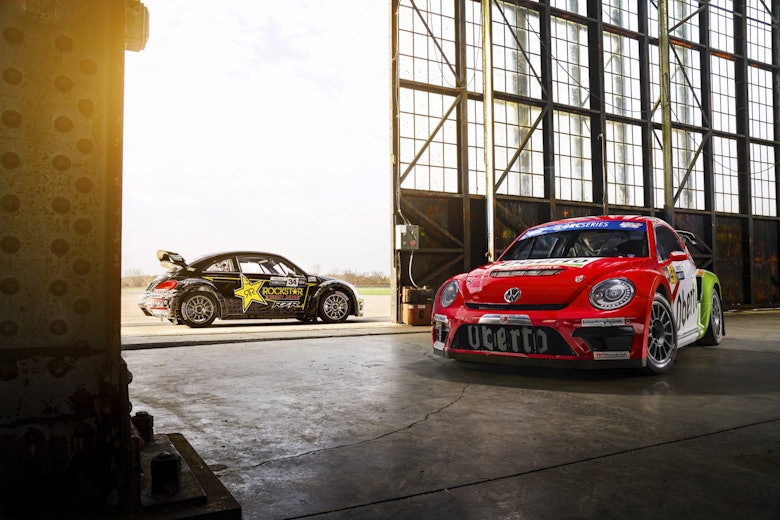