NRX will introduce a single-make electric division in 2022 utilizing a bespoke platform developed by QEV and Olsbergs, the FC1-X, with manufacturers expected to provide their own distinctive bodywork for the otherwise identical vehicles.

Despite handling Subaru’s factory motorsport efforts in the US since 2005, Smith says Vermont Sports Car has to begin the transition to electric propulsion with or without the Japanese manufacturer.

“If they agree that this electric car is going to happen, and there is a car to start out with, a spec car, Vermont SportsCar’s committed to having at least one of those cars,” Smith said. 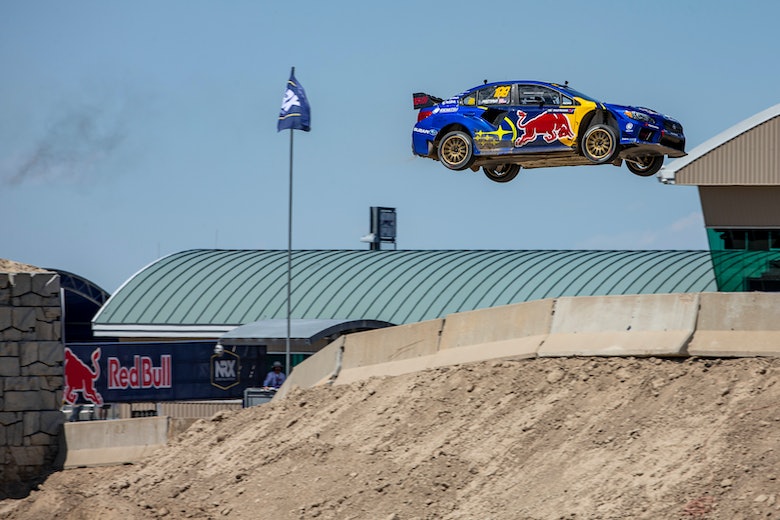 “Now saying that, it’s going to be very difficult for us if Subaru isn’t involved and we don’t expect them to be involved until they make a commitment towards the electric, but as a company, we have to do it because that’s the way the trend’s going to go.

“We’re ready for the transition, but we’re going to go at it as slowly as we can with our own budget and just see if we can,” he added.

“We’ve got to stay relevant in the sport and that’s our job. That’s not Subaru’s job unless they really have an electric car and they want to do it.

Top-level rallycross Supercars are expected to be replaced by electric vehicles both in Europe and the US where Subaru and VSC compete over the coming years, and Smith says that following a major investment in recent years, his company will also be ready to develop its own electric vehicles in-house should the opportunity arise.

“Our building that we built, which is 75,000 square feet, is very green, has a huge number of solar panels on the roof, and we have an awful lot of electric capacity in the building because we knew it was coming.

“I would say with the facility and the talent within the building, the answer is yes [we can build our own electric cars], but also we will be kidding ourselves if the stepping stone of having a spec car to begin with [isn’t there]. If we thought we could do it on our own without having a stair-step approach, I don’t think we would be very good at it very quickly.”

Will Subaru get involved?

Subaru is set to introduce an electric SUV co-developed with Toyota in the coming years. However, while that car has been confirmed for a European launch later this year, it isn’t expected to make it to the US.

But in a statement provided to DirtFish, Subaru of America did confirm that it “will have an all-electric vehicle in the near future,” although it was unable to comment further on any electric rallycross involvement.

Nevertheless, Vermont SportsCar’s vice president of marketing Chris Yandell thinks that rallycross in America – where Subaru has been a major player since the discipline took off a decade ago – could benefit hugely from a battery-powered future.

“We see it coming,” Yandell told DirtFish. “It seems like it’s been coming for the last three or four years and it hasn’t actually gotten here yet.

“But it does seem like it’s got enough momentum that it should be here soon. I’m super-excited about it. I think it’s [a] fresh change for the sport and it could work for the sport.

“For a sport that’s struggled to get big in the US, having electric on the horizon is good from a business sense and a marketing and sponsorship sense and when EV racing happens, there’s going to be money pouring in from sponsors and other manufacturers and a lot of brands that aren’t involved in motorsports right now will become involved.” 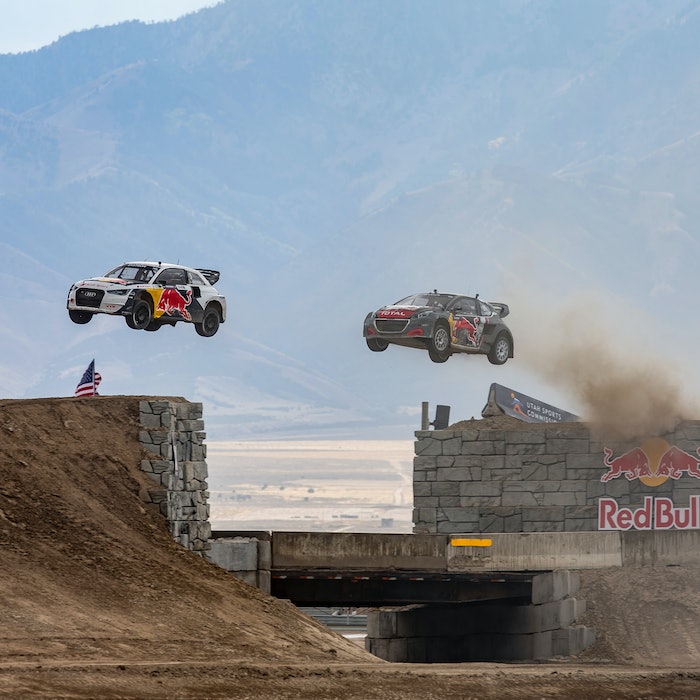 Yandell added that by going electric, rallycross would also gain the potential to break out from the “crowded landscape” of motorsport in North America and attract the sort of attention it hasn’t garnered in the past.

“That’s always our problem in America, for any sport,” he said.

“Take a weekend and there’s like a thousand different sports to choose as a fan. But when electric comes on, if we can get it right in the US with rallycross and electric, it will be among only a handful of sports that are electric like that.

“There’s a few electric races – well that funnels a lot of the interests down to just those few. And that won’t last forever, but being amongst the first to get it right, I think is important.” 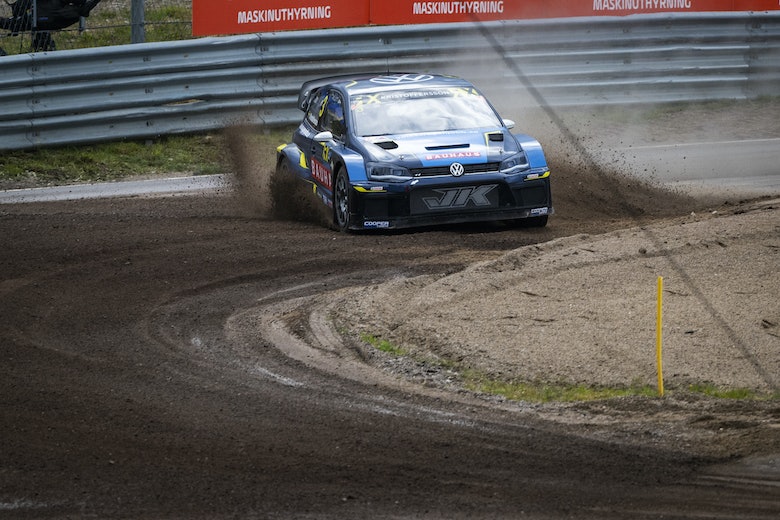 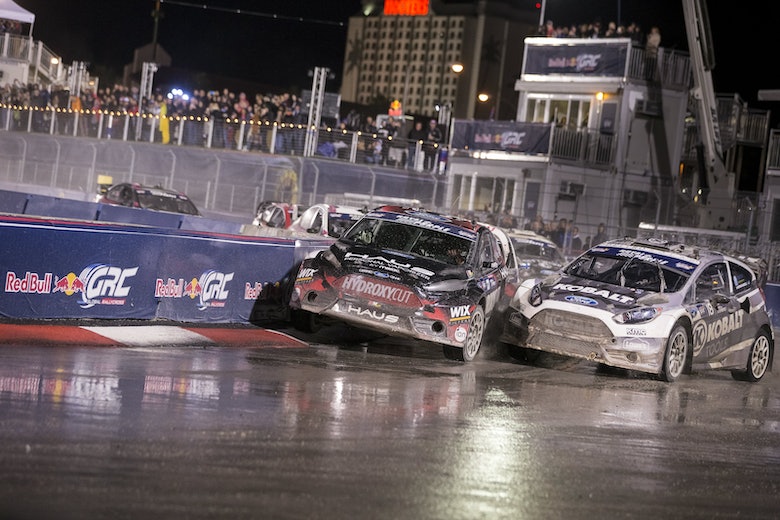 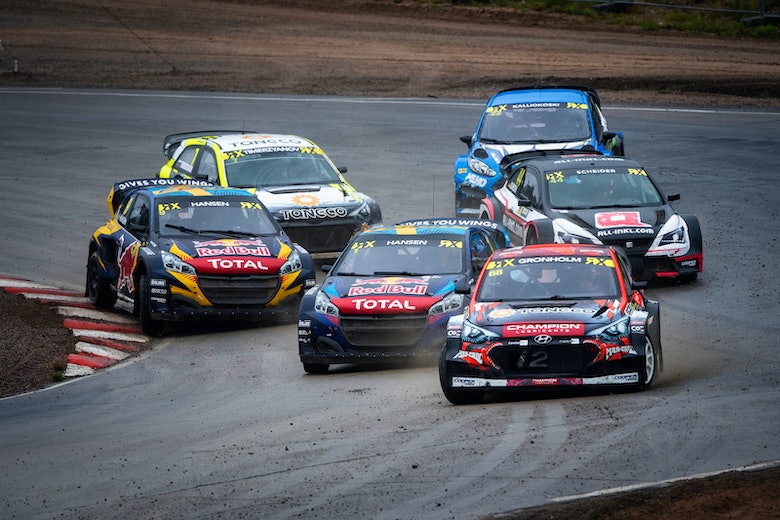