What’s your favorite rally car and why? In the latest in our series, we ask one of rallycross’s leading figures about the car that fuelled their passion, what made it so memorable and why it deserves the recognition it got (or not!)

You don’t need to be convinced by us that 2016 World Rallycross Champion Mattias Ekström is a character. His years at the top of the German DTM touring car championship and World RX are proof of that. But on top of his bubbly persona and fiercely competitive nature on the track, Ekström is a car guy, who loves a challenge and revels in tinkering with the mechanical side of the sport.

His choice of favorite car from his career is no surprise: it’s the Audi S1 in which he entered World RX in 2014, won his first event and subsequently his only world title to date two years later.

But as is always the case with ‘Eki’ the passion he has for this car, and the level of detail he goes into the origins of his rallycross career goes beyond a simple description of the machine.

As Ekström recounts, the car didn’t start out as a winner in his development phase; instead, the months and years of work made a winner out of it, combined with the Swede’s tenacity and undeniable ability at the wheel.

For the WRC faithful, Ekström rates the Skoda Fabia WRC and R5 as one of his favorite rally cars after appearances on Rally Sweden in 2005 and more recently on last year’s Rally Sweden Lockdown, while Sébastien Loeb’s 2004 title-winning Citroën Xsara WRC, which Ekström drove at that year’s Race of Champions in Paris, also ranked high up.

But it’s the Audi S1 that takes pride and place within Ekström’s heart, and it’s easy to see why.

What springs to mind when you think of the Audi S1?

The best memory I have from the early days was obviously the first victory at Höljes, it was a big deal and meant a lot for us and for Audi. Then, last year we won a very similar race, also at Höljes, so those were the two races that really stood out for me.

I have been so fortunate in my career to drive many different cars, from WRC cars to R5s and rallycross cars. I am one of the lucky ones to be able to drive so much. It would be really unfair to name just one, because I like many of them. When it comes to rallycross cars, still it has to be the S1 because that was my baby that I built up with the team, we won for the first time at Höljes, won the championship and had some really good memories with it.

I was really picky with the appearance of the car and also the performance, especially at the start in 2014. I wanted to have a really cool looking car and that was important to me. Because I know myself, the old S1 was a strong beast of a car and I thought that within the regulations you had to make the best of what you could, and I think the rear wing shocked people when we first unloaded it from the trailer! Combined with the fenders and the front end, it gave a lot of people strong emotions with the fans, because we were different. All the mechanics and team members got into this spirit and I think it will go down as one of the best things in my motorsport career for sure.

To continue the legacy of Audi (and for me, the legacy of Red Bull and Audi from my DTM days) was also really nice to be able to do as well. A lot of people, when I speak to them, they always say, ‘I remember you in DTM with the Red Bull Audi’ and I think there is that aspect of my career that has been important for me. To be able to create something that people recognize has been nice I have to say.

What’s your lasting memory of the Audi S1?

It was actually quite funny because I went to do my first rallycross race, after a friend of mine told me I had to try it, in a Volkswagen Polo, from Marklund Motorsport. And then, I thought: ‘man, these are so cool’ and so I asked Audi if it would be OK if I did some more rallycross. They said that it was ‘not so cool but if you do it once in a while then it’s fine’, but a guy from within Audi said: ‘you know what? Next year [in 2013] there will be an Audi A1 with four-wheel-drive coming onto the market’ and I was like: ‘are you kidding?’. At that time, only two-wheel-drive cars were available on the market. And I was a huge fan of Stig [Blomqvist] and Walter [Röhrl] so that was like the dream project.

It was quite a bit of work at the start because rallycross was a little bit of new ground for me as a driver. I think, in the beginning, the car was a little bit too good on the asphalt and not good enough on the gravel because we did a lot of the development work on tarmac. But over the years, we have learned so much about rallycross as a sport and also the gravel and dirt side. 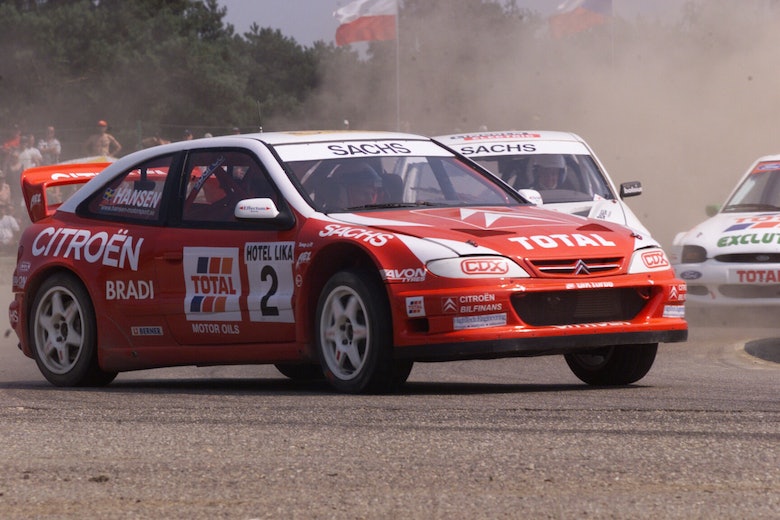 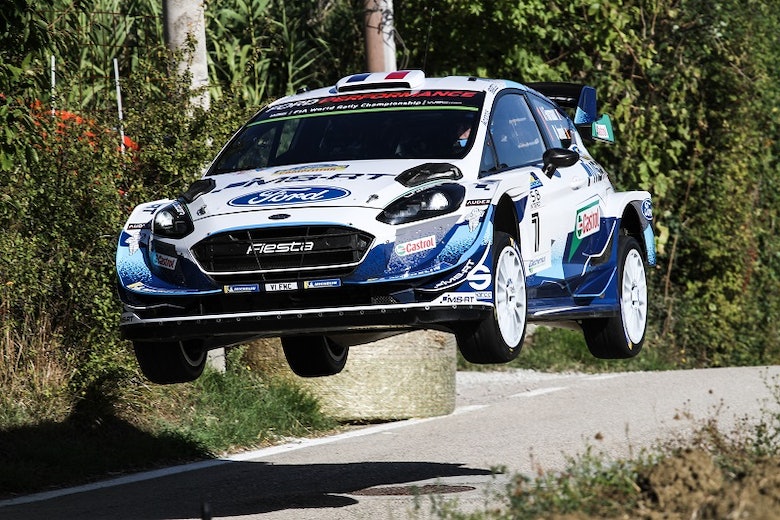 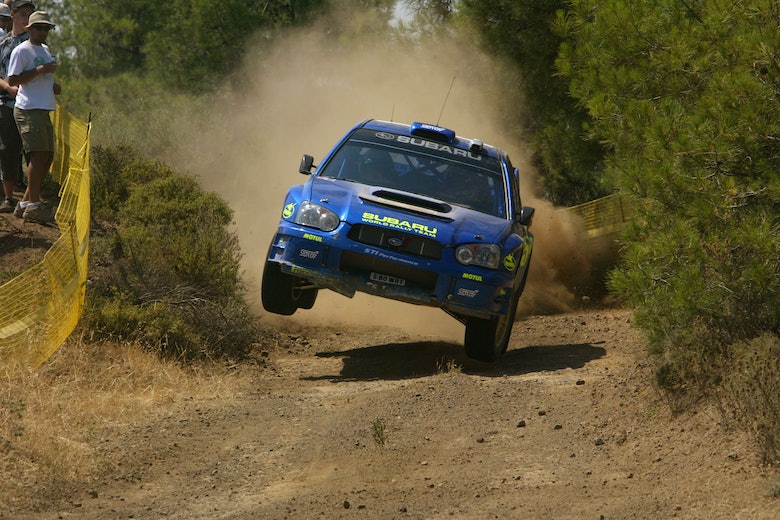 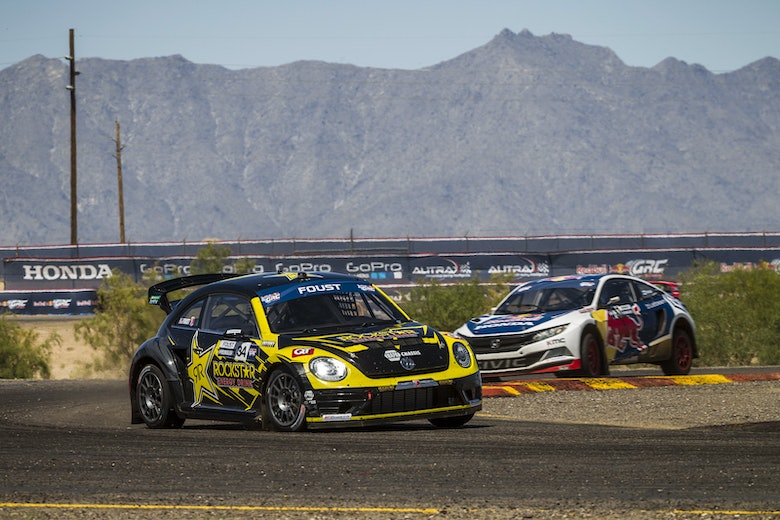 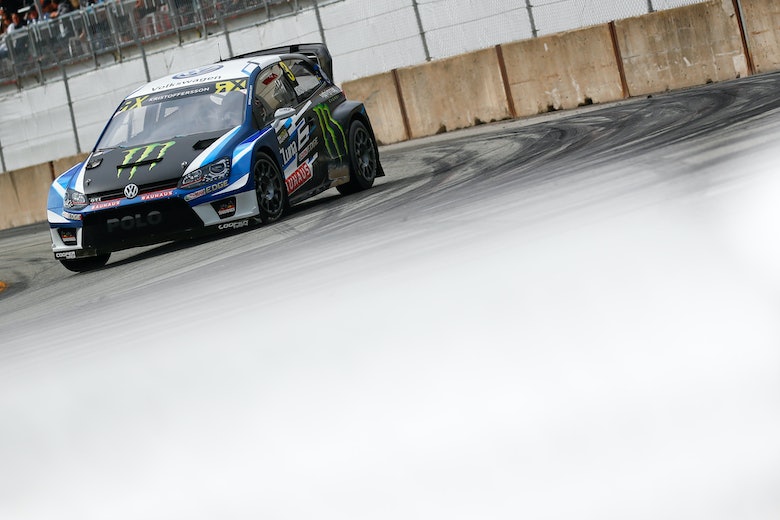