Sebastian Eriksson will return to the World Rallycross Championship for the season opener at Höljes driving a Honda Civic Coupe for Olsbergs MSE.

Eriksson made a one-off appearance at his home event last year, pulling off a surprise victory in the latest version of the team’s Ford Fiesta ST platform.

“It felt like everything just went our way at Höljes last year,” said Eriksson.

“It was the race I wanted to win more than any other and the biggest result of my career, and it was nice to see the reaction of everybody in the paddock – that meant a lot.

“I’m really excited to be going back again. Höljes is the most iconic rallycross track in the world, and this year, we get double the chances to win and double the fun.

“It’s the first time the World Championship has staged a double-header so the regular drivers might not be so used to that format, but I did a lot of it in GRC back in the day so hopefully that might give me a little bit of an advantage.”

Eriksson is no stranger to the Honda Civic he will be driving this time around. Developed for the Japanese brand’s factory-backed entry into Global Rallycross, Eriksson drove the car for two years in the US-based series between 2016-17, claiming the car’s first major victory in Louisville, Kentucky in 2017 (pictured above).

Since it came to Europe following GRC’s demise, the car has undergone further development, having gained approval to run in FIA-sanctioned rallycross events in the summer of 2018. It has since been raced in RallyX Nordic by Oliver Eriksson and Ulrik Linnemann.

“It will be interesting to see how the Honda shapes up on the World Championship stage,” he said.

“It’s obviously a completely different shape and has different characteristics to the Fiesta, but in testing, we’ve achieved very similar lap times with the two cars.

“We’ve worked hard to update the Civic in recent months, which should make it a bit more competitive so I’m positive we can be up at the sharp end again – and how cool would it be to win back-to-back in two different cars?

Since the Honda program in the US ended, Eriksson has worked mainly with Olsbergs in an off-track role – and was also part of the DirtFish crew that led Fraser McConnell to the 2019 ARX2 title.

As with last year, Eriksson’s appearance driving in the World Championship will be a one off, and he says that means there will be no pressure on him, despite being the defending event winner.

“I might be the guy with the target on my back as the defending race-winner, but I actually don’t feel under any pressure,” he said. “For me, this is a one-off event so I can just go all-out.

“The drivers entered for the full season need to be a bit more conservative and think about the points situation, but for me, points don’t matter.

“I haven’t seen the full entry list yet, but there’s no question that it’s going to be fiercely-contested – this is the pinnacle, after all.

“Johan Kristoffersson is back in the game, we saw how quick Niclas Grönholm and Robin Larsson were at Höljes in RallyX Nordic earlier this month and then, of course, you’ve got the likes of the Hansen brothers and Andreas Bakkerud so it’s clearly going to be an extremely tough field – but I’m definitely up for the fight!” 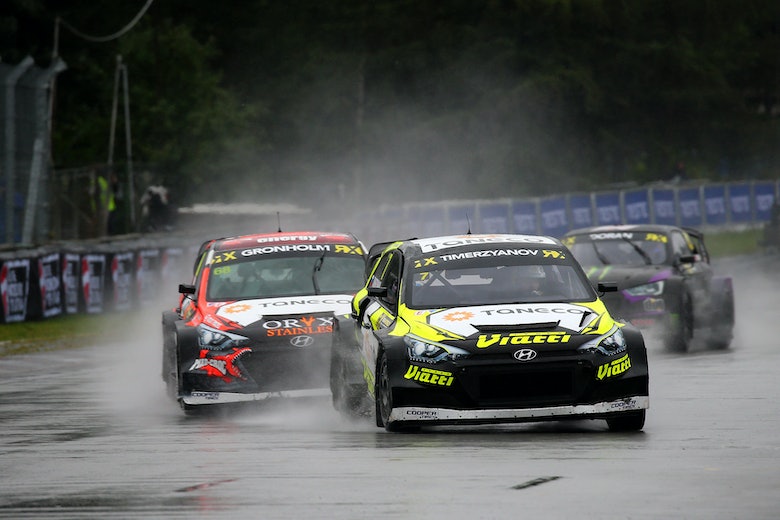 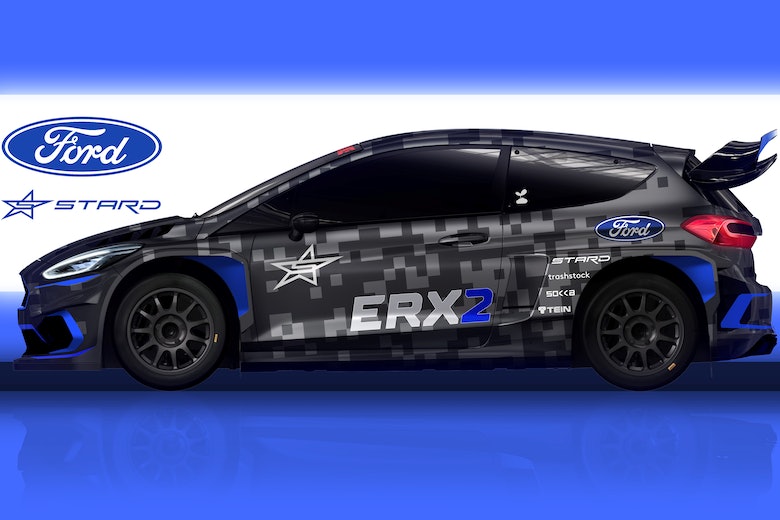 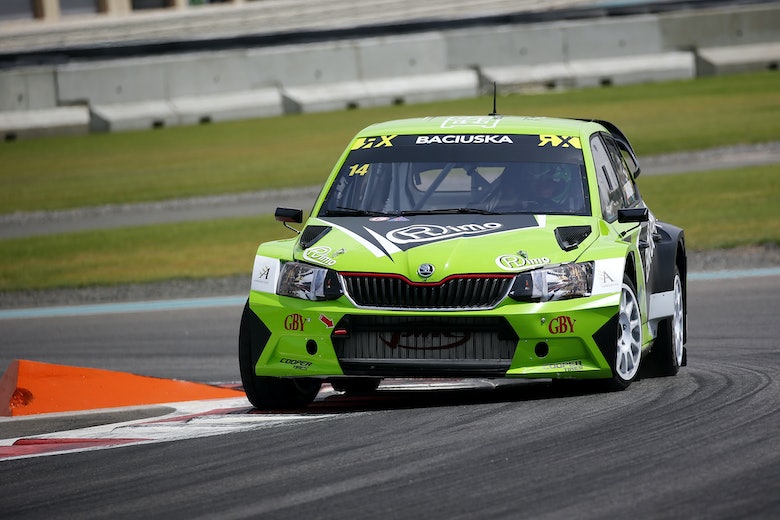 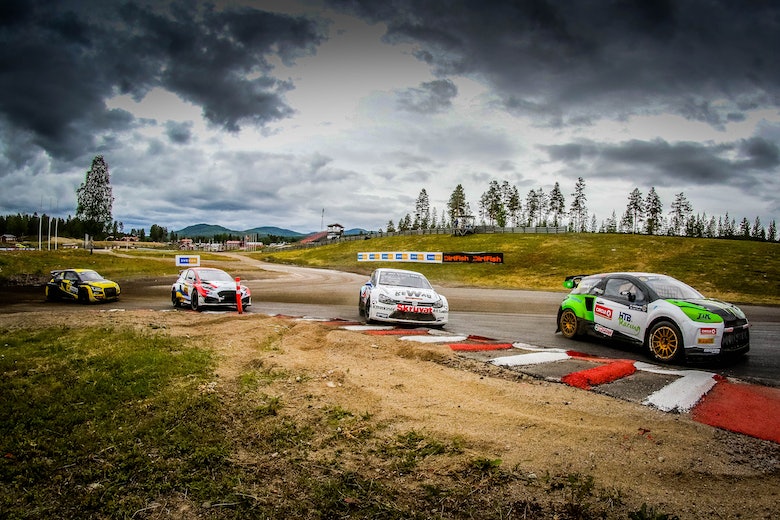