Johan Kristoffersson proved that he lost none of his pace during his year away from the World Rallycross Championship by topping qualifying for the opening round of the 2020 season at Höljes.

The 2017 and ‘18 world champion won two of the three rounds – qualifying being shortened to three lots of heat races as opposed to the usual four because of the double-header format – with Mattias Ekström taking the Q2 contest.

That left 2016 champion Ekström top of the standings going into the final round of heats, but a spin on his joker lap ended any hope of him bettering Kristoffersson’s table-topping time for the round.

Ekström was able to battle back – the four runners in his heat were covered by less than a second at the line – to hold onto second in the overall qualifying standings.

Third went the way of Anton Marklund, who won his three heat races and was second fastest in Q2. The GC Kompetition Renault driver held on for his final race win despite breaking a damper on the final jump, meters from the finish line.

Hansen made a strong start in that session to better Kristoffersson off the starting grid, but a gamble to leave his joker until late in the race proved detrimental as his Swedish compatriot overhauled him both on the road and in the times.

Robin Larsson rounded out the top five after running consistently in the top seven all morning. He beat 2019 championship challenger Kevin Hansen and Niclas Grönholm who struggled in the damp conditions in Q1, but came more into play as the track dried as the sessions progressed.

Perhaps the biggest shock of the session was Andreas Bakkerud missing out on the top 12, despite leading morning practice. The 2019 title contender finished equal on qualifying points with Timerzyanov, despite stalling at the start of Q1, but the Russian’s stronger Q2 and Q3 runs gave him the spot.

At the end of his Q3 heat Baciuska pulled off course after a small fire developed in the engine bay of his Renault Clio RS. While the fire didn’t initially appear to be a race-ending situation, it does raise questions over his ability to continue onto the semi-finals later today.

Should he not make it, Bakkerud will take his place, being the highest-ranking driver to not qualify.

Read more on the new World RX season on DirtFish 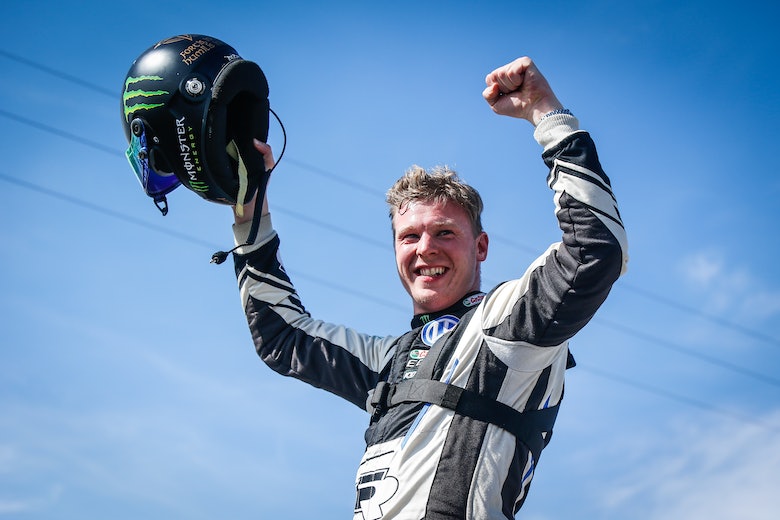 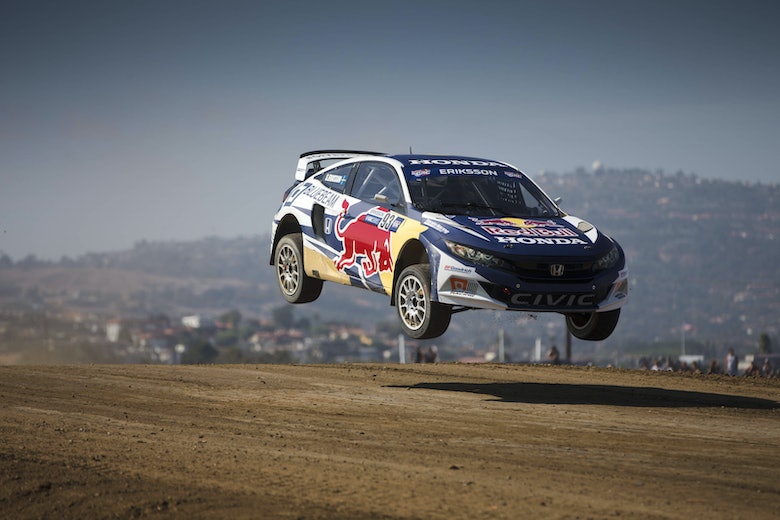 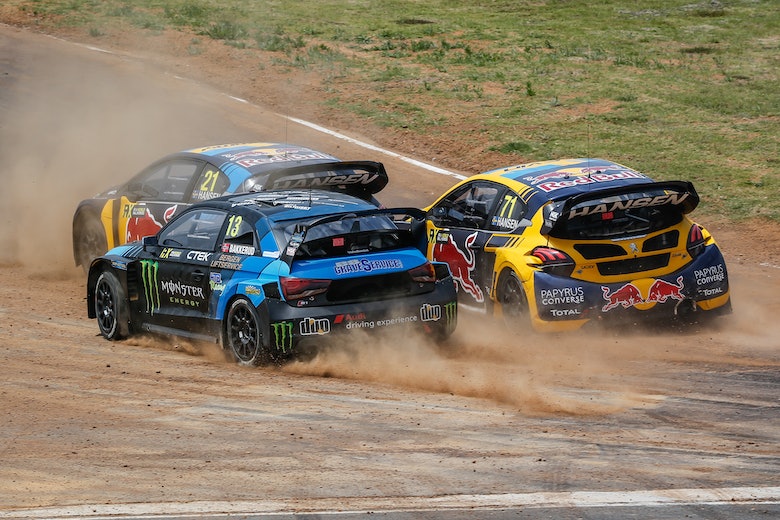 ERC Azores Rally to be canceled