As we continue to run through our team’s season highlights, Alasdair Lindsay highlights the epic Rally Croatia but singles out World RX in Spain as his highlight for one very key reason.

I nearly didn’t. As a pure sporting spectacle, the final stage of Rally Croatia would’ve been my slam-dunk pick. What a way for the two title protagonists to announce themselves as the leading contenders.

We didn’t realize it at the time but Croatia was the closest fight between them all year. Both had been bested in the standings by young Kalle Rovanperä heading to Croatia, who led ahead of Thierry Neuville after Arctic Rally Finland.

But that Sunday in Croatia would be the day Sébastien Ogier reminded the world why he was the benchmark. He’d been involved in a road traffic collision with a spectator vehicle, then nearly run over a policeman in the ensuing confusion when trying to depart the scene. It’s a chain of events that would throw most off their game.

And maybe it did throw him a little. He shipped the entirety of his 6.9 second advantage over Elfyn Evans and then some over the course of the day.

But this is no ordinary driver we’re talking about here. Ogier’s Toyota Yaris WRC might have been dented but his fighting spirit was not. He delivered a stunning powerstage win to wrap up the title. 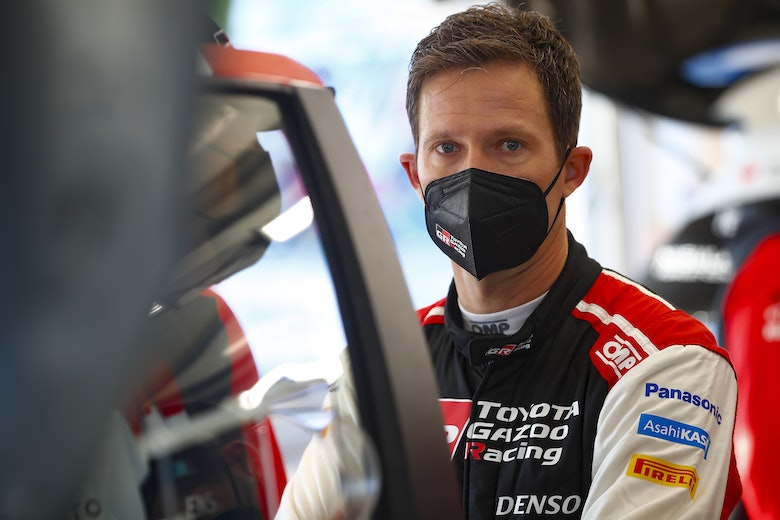 Ogier's win must be remembered for brilliance and bad judgement

What I really remember though is watching Evans traversing the penultimate corner of said stage on the live feed. Hanging it out wide, putting it all on the line, he took a trip over a grassy knoll. I jolted up from my seat, hands on head, in disbelief. The agonizing wait as he drove flat out down the last few hundred meters to the finish line, only to fall short of victory by 0.6s.

Anyway, I digress. I have a hard time being selfish sometimes. Back to me.

World Rallycross tends to go one of two ways during a season. It’s either dominated by one driver – usually Johan Kristoffersson – or a down-to-the-wire nail-biter. It was clear after the Barcelona season opener that we’d be getting the latter.

But more importantly, personally, it was the end of a long dry streak. Finally, after going nowhere near a race circuit or rally stage since November 2019, I was up close and personal with motorsport again.

And what a mad weekend. It was an insanely hot 105F (you have to remember I’m a pasty white lad from Scotland, I’d have been better off in Rovaniemi than Barcelona) and despite the media center offering air-conditioned sanctuary, I barely spent five minutes in there.

After 628 days away from the sights, smells, and sounds of 600bhp behemoths, it was worth drowning in sweat outside. 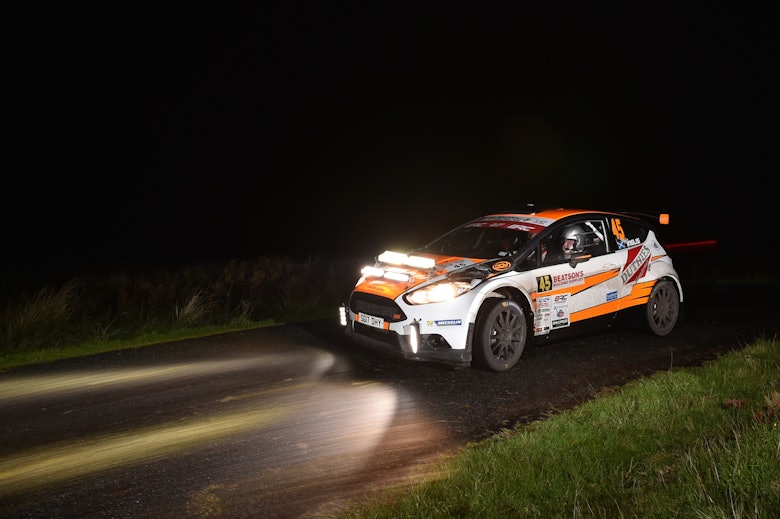 That final was a great race too; the Hansens deployed some strategy trickery, covering off Kristoffersson with Timmy early on, which gave Kevin space to bolt up the road and remain up front after his late joker lap.

After a long, depressing wait to see competitive action in the flesh, it was good to be back. That it was the first duel between two season-long rivals was merely the cherry on top. 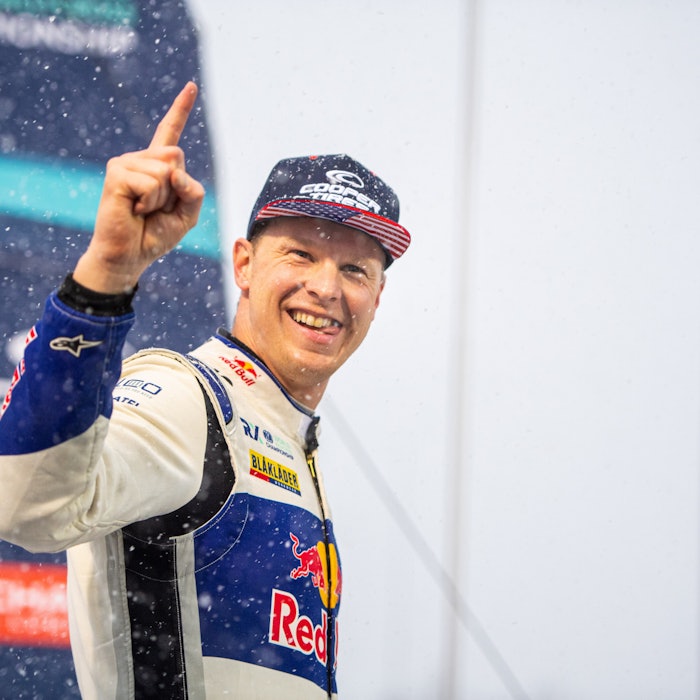