The World RX round had been scheduled for October 3-4, but the Belgian government currently restricts public gatherings to no more than 400 people.

The event organizer hopes that by delaying the visit to the home of the Belgian Grand Prix until November and tying in with increased attention on motorsport in the country with the Ypres Rally, more spectators will be able to attend.

A World RX statement on the date change read: “The move to November is being made in anticipation of being able to welcome a larger number of fans to the Circuit de Spa-Francorchamps.

“Current restrictions on the size of public gatherings in Belgium mean that only 400 spectators would be admitted to the event in October.

“This decision has been made after careful consideration and consultation with the FIA, the Belgian ASN and the local event organizer.”

Ypres is also set to use part of the Spa-Francorchamps circuit as part of the WRC event, which means two world championship categories will be using the same facilities on the same weekend.

Spa will now host the penultimate round of the 2020 championship season, with the Nürburgring hosting the finale in December. 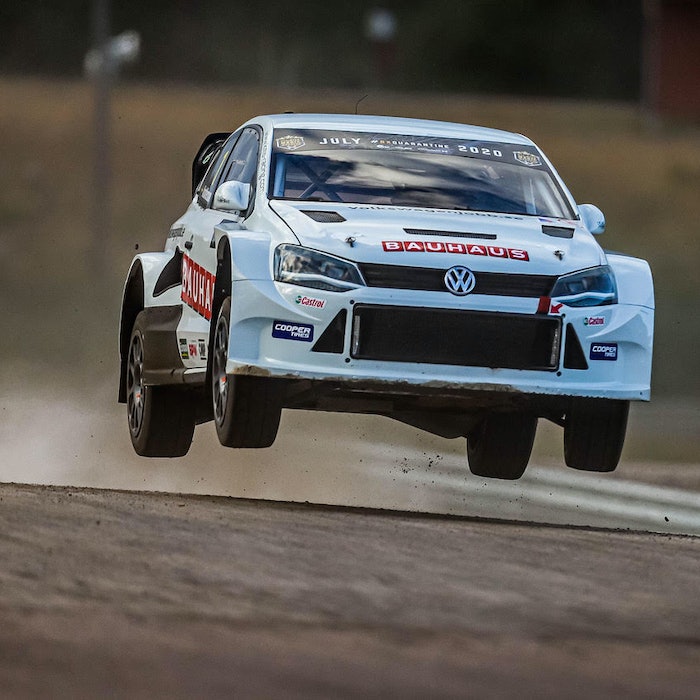 Will Eriksson find a way past Kristoffersson for the Supercar title? How will the four-way Lites fight end? Watch RX Nordic's Nysum finale live this weekend for 199 SEK ($23)

How Evans plans to flip his Rally Estonia fortunes