A European champion behind the wheel. A three-time world champion and more European titles than a person can count with their fingers as a team owner. This is a CV few in off-road motorsport can boast.

It belongs to one of the most successful women in motorsport – Susann Hansen. Not that she’d ever admit to being such a thing – she’s very modest.

Her driving career was a tough old slog – there were struggles to finish in the top five when it rained because there was no money for wet-weather tires. But when the opportunity arose – a fresh Citroën AX with factory support – she beat the whole field to win the 1994 European Rallycross Super 1400 title.

To this day she remains the only woman to win an FIA European Rallycross title.

After that success, she made a choice. She hung up the helmet. 1995 was a year of change – the last behind the wheel and the first where she was able to quit the day job and be able to pay herself for working for the family team, after five years of doing it for free.

It wasn’t that her driving career had stalled. She wanted to be an innovator and push the team she co-owned with 14-time European Rallycross champion Kenneth Hansen to greater heights.

“At that time, when I stopped in 1995, I was the driving force behind having a data logging system, which is mandatory and a very obvious thing to have today,” Susann tells DirtFish. “But it was quite new.

“When I stopped racing, I felt like I wanted to do more, I wanted to push the team even further. I was the one that looked after the data logging, learned all of that. It was a simple system but it was new, no one had done that before.”

Rallycross as a discipline doesn’t have the same budgets behind it as the likes of Formula 1 or even the World Rally Championship. There’s no buying your way out of a problem – even the top teams are counting every last penny.

Ingenuity, rather than financial muscle, would make the difference. And an ability to adapt. There was no-one to copy, no-one on hand to provide the answers. She was in uncharted territory.

“This is my company, I don’t know these things, so I need to learn. So I did. It’s not that I sat on a bunch of knowledge from university or anything,” she said.

“If there was something we needed to do, I had to learn it, like the data logging. I had no clue what was the upside-down of a computer. OK, we start there. Because this is what we need and I have to fix it. It’s not about what I could [do] but how I drove myself to learn things I had no clue how they worked. But I knew I had to manage.”

Manage she did. And continues to do 32 years after beginning her journey as a rallycross team manager. While Kenneth, who retired from the drivers’ seat in 2011, uses his engineering genius to make the Hansen Motorsport cars go quick, Susann is the one making sure the team continues to function.

“Yes, it is like that!” she chuckles in reply.

Susann won one of the 19 European titles the Hansens have won as a team since 1990. But it’s been a 28-year wait – and counting – for the next female rallycross champion to materialize.

Right now Klara Andersson is making waves, having scored podiums in the RX2e series last year and also joining Xite Racing in Extreme E – although she missed the opening round after a positive COVID-19 test. 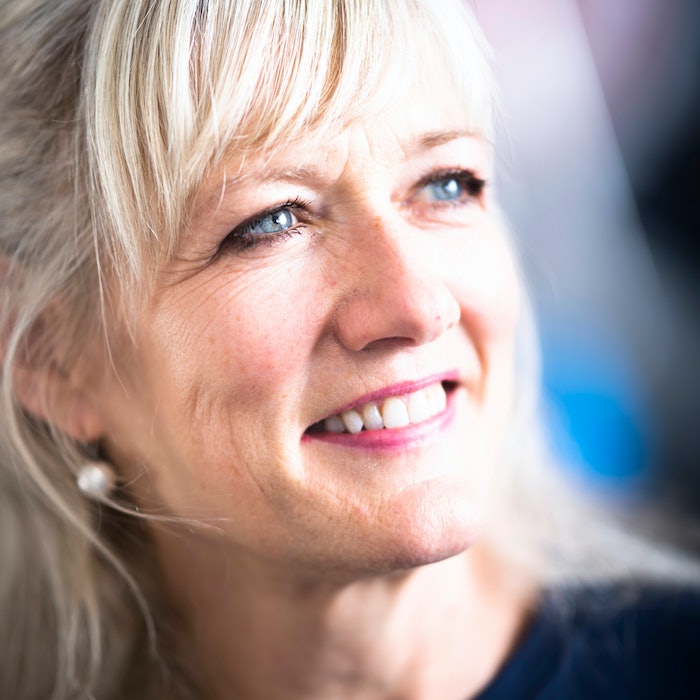 I'm so glad to have seen, especially in Extreme E, all these fantastic female drivers: their character, how strong they are. Susann Hansen on the next generation

But the more women drivers there are in the field, the more likely one of them ends up making it big. What’s the answer to making that happen?

“I thought a lot about that and I’m not sure I have the answer, actually,” says Susann.

“I think it’s a lot of small things – it doesn’t have to be big things – in attitudes, in possibilities. Role models are important and I’m so glad to have seen, especially in Extreme E, all these fantastic female drivers: their character, how strong they are. It has really lifted my spirits to see so many fantastic women in motorsport at the same time. I think rallycross could also have that. I hope it will be as natural for rallycross to have women there and I think we are going that way. 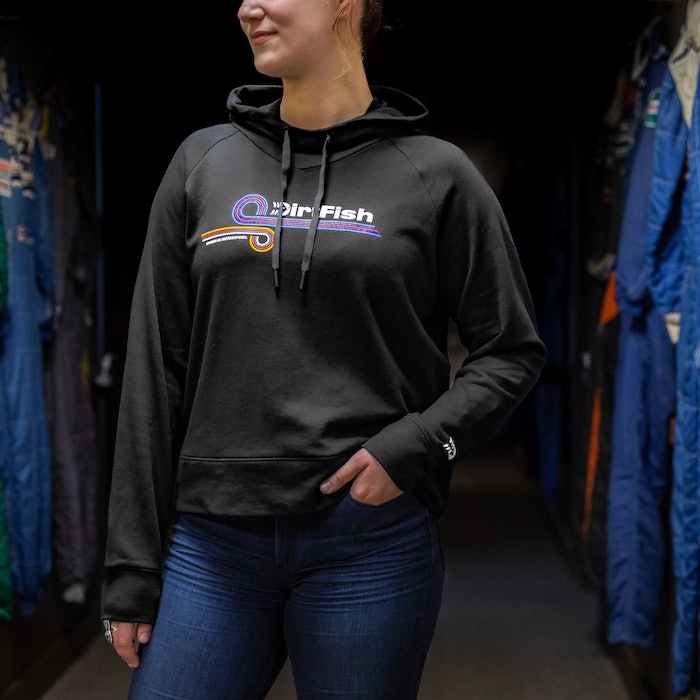 Buy the Women in Motorsport hoodie

Grab the DirtFish Women in Motorsport hoodie while stocks last!

“It’s a bright future for women because if I can say, I think the new generation – like Timmy and Kevin [Hansen, her sons and Team Hansen’s driver lineup in the World Rallycross Championship] – have a different mindset when it comes to equality, at least in this part of the world we’re in.

“I know there are other parts of the world we have not come this far. But when I hear them speak about this, it makes me so happy and so glad because the change is here.

“It will just take a little bit more time. But it has started to change from the root. It’s not like we need to relearn, they have it from the beginning. It will take a generation or two before we are actually there, but the change has started and is coming.

“The vibes I get from the women I met recently in motorsport make me so proud and glad because they are a force.”