The development was confirmed to DirtFish by multiple sources, with the ongoing COVID-19 situation cited as the reason, and was officially announced on Wednesday.

Rounds in Norway, France, Abu Dhabi, South Africa, Portugal and Belgium were also previously called off due to the pandemic, while a new event in Russia was scratched before the season began for unrelated reasons.

World RX was set to make its first Nürburgring appearance at the start of August, before the event was later moved back to mid-December. It was to mark a return of the World RX of Germany event, which had previously been hosted at the Estering. The series also had an additional German event which was hosted at Hockenheim from 2015-17.

While other major championships like NASCAR’s Cup Series and the World Endurance Championship have been able to see out their seasons in 2020, World RX operates on a much smaller scale, making the running of further events virtually impossible in the current climate with all of the necessary restrictions and travel barriers in place.

Other championships had mooted running their 2020 seasons into 2021 should they not get a full slate of events completed this year – that’s something World RX is unable to do with a new promoter set to take over from IMG starting from next year. 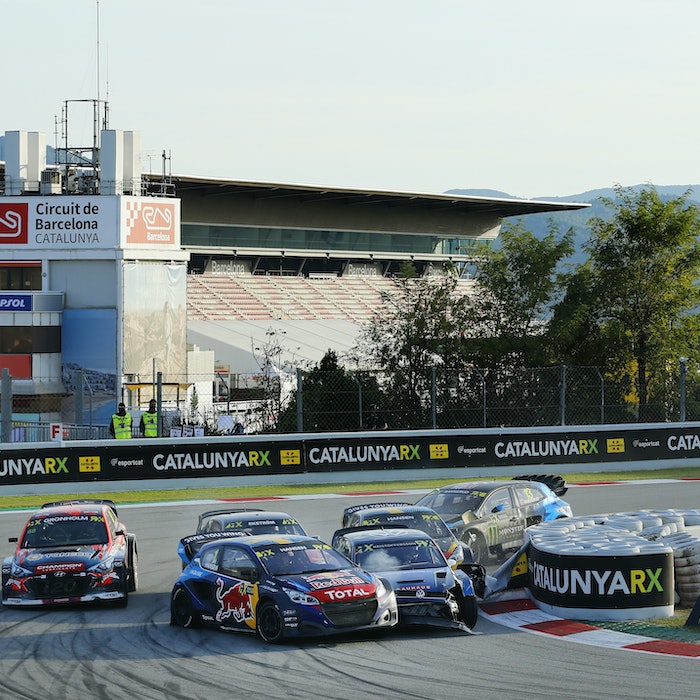 The loss of the Nürburgring means that the Barcelona double-header last month, which was expanded to be two rounds following the cancellation of the planned Portugal event, was actually the 2020 season finale and therefore unofficially crowning Johan Kristoffersson as World RX champion for a third time.

He takes the title with 219 points and four event wins from a possible eight held across Sweden, Finland, Latvia and Catalonia.

Mattias Ekström finishes second in the standings for the third time in his career, with 192 points and two wins. The 2016 champion wasn’t initially set to compete this year, but came into JC Raceteknik’s lineup as a late replacement for Jānis Baumanis who hit budget issues.

The European Rallycross season and the new-for-2020 all-electric Projekt E have also provisionally had their seasons ended by the Nürburgring cancellation, as both were set to hold their title deciders on the World RX support bill in Germany.

Oliver Eriksson tops the Euro RX Supercars standings with two wins, while Yuri Belevskiy holds first in S1600 with the same record. As a result of neither series reaching three rounds, it means the seasons did not meet championship status and therefore no champions will be crowned. Natalie Barratt currently heads the Projekt E standings.

World RX promoter to step down early at end of season 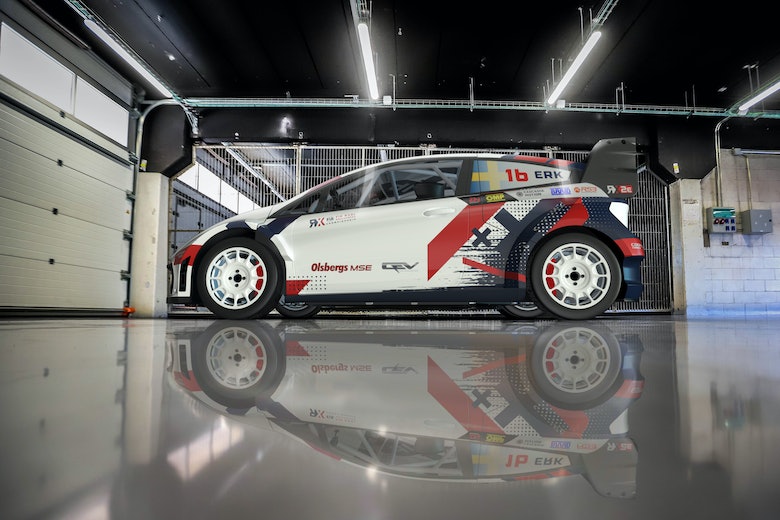 RX2e car revealed ahead of 2021 debut 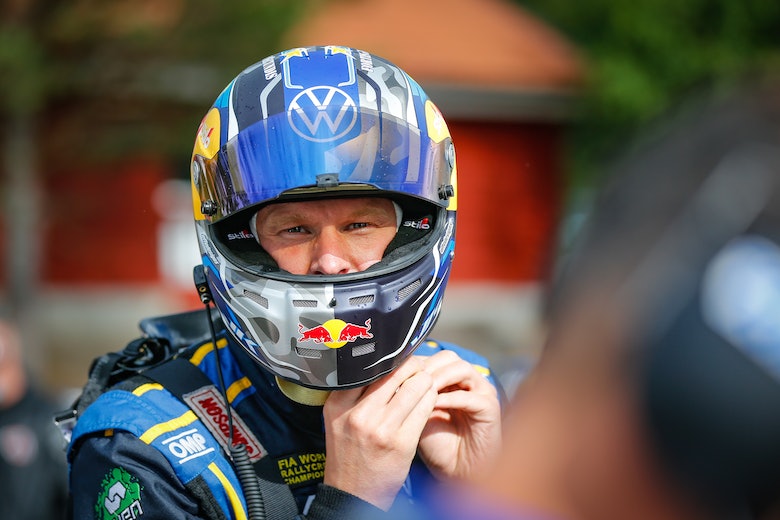 Matton wants rallies to innovate after 2020