For Ide it will be his first competitive outing since he recovered from a non-racing incident that left him in a coma last year, while Gundersen will be making his Supercar debut, having raced in RX2 for the last three seasons.

“It’s been over a year since my last race, so it feels good to be getting back on the track,” said GT racing convert Ide.

“Of course, it will different to compete without a crowd, but being able to drive behind closed doors is good because everyone’s health is obviously the most important thing.

“Of all the tracks I have tested on, Höljes is my favourite, it’s a real rallycross circuit and I look forward to my debut there.

“Since I’ve only done one rallycross event before, I will aim to learn as much as possible. Many professional drivers will compete, so I will try to watch and learn from them.

“I have a good feeling for getting started with JC Raceteknik. It’s a strong team with reliable service, something that is important to keep my head cool.”

Gundersen is excited about the prospect of making his top-category debut at the home of World RX’s Swedish round.

“It’s great that the season is getting underway,” he said.

“It has been a very long break from competition, so I’m happy to be getting back on the start line again.

“That my Supercar debut will be at Höljes is incredibly exciting.

“It’s all very new, but also a really fun car to drive. JC Raceteknik is a very serious and good team, so I look forward to starting my career in Supercar with them.”

The team will also field a Supercar Lites entry for Jimmie Walfridson, with Isak Reiersen and Alex Gustafsson in Crosscar and Crosscar Junior respectively.

“It feels great to finally get the season going. It’s been a long time since we were preparing the cars for racing to begin,” said team principal Joel Christoffersson.

“Of course it will be different to not compete in front of a crowd, but we are happy that we will be able to give back to our sponsors and rallycross fans.

“Although they may not be able to experience it at the circuit, I hope as many people as possible sit down in front of the TV and cheer on us.

“Like many companies, Finnskoga MK in Höljes is a club struggling through this crisis, and we would like to see as many people as possible support them by buying online tickets for the live broadcast.

“I’ve heard that many good drivers will race, so it will be big challenge.

“Mats did his first season in the Audi last year, and over the winter we have continued to develop and customise his car. During testing, Ben-Philip has shown that he has the speed for Supercar, and since he has raced so much in rallycross before, there should be no problems there.

“Enzo has done a really good job in testing, but is still a rallycross rookie. It’s good for him to get two extra races and be a little more prepared for when the European Championship starts.

“Jimmie had good pace last year and we will continue to build from there. We also have the entire junior team with us for Höljes, where the focus will be on consistency and a good performance for both Isaac and Alex.”

The Magic Weekend is set to be the first major rallycross event to take place since the coronavirus lockdown began.

RallyX Nordic’s popular RallyX On Ice winter series had to be called off earlier this year, while World RX has been put on hold until August at the earliest. It too is set to kick-off at Höljes, on August 20-23.

All RX eyes on Magic Weekend 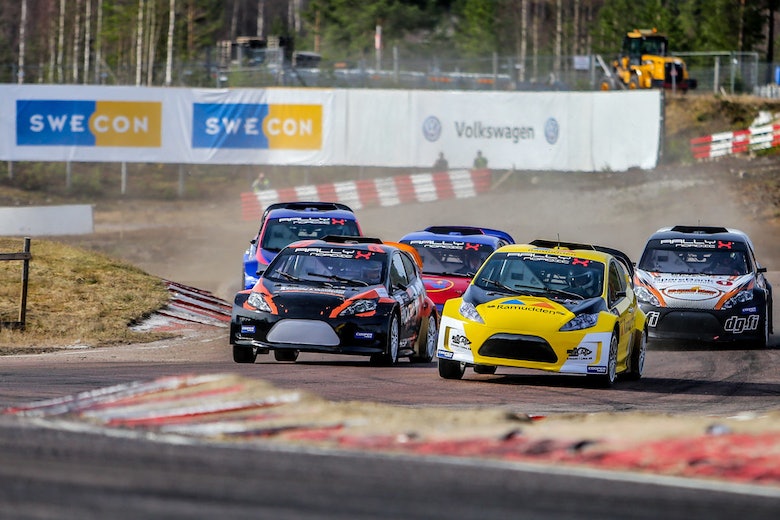 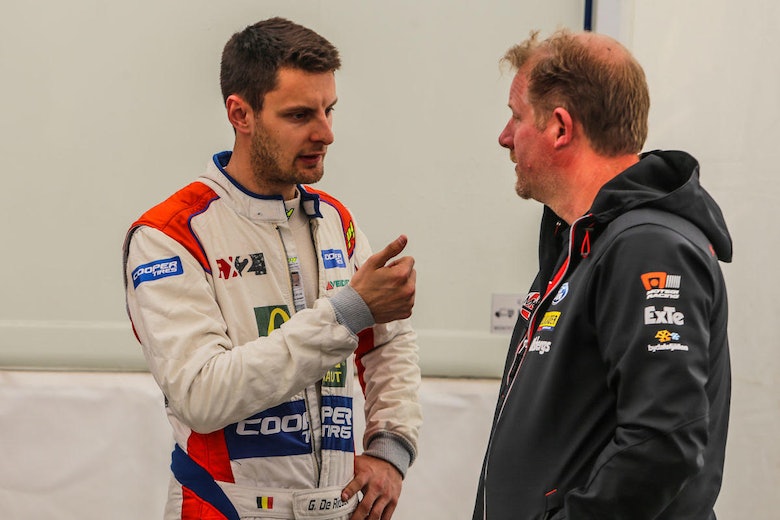 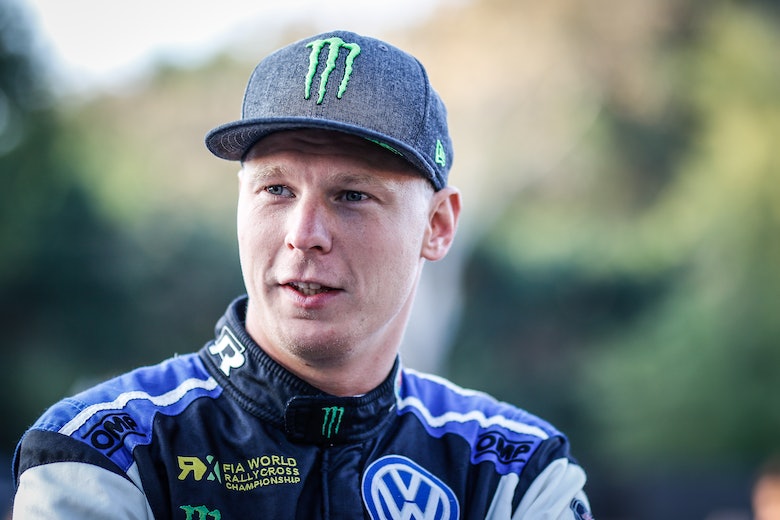 Rally New Zealand officially off for 2020