The next edition of the Hoonicorn legend has arrived – the ‘Hoonipigasus’.

Following on from the original Hoonicorn RTR and its ‘V2’ enhancement, as well as the Hoonitruck, the Hoonipigasus is Ken Block’s latest one-off creation and it has been built specifically to tackle the legendary Pikes Peak Hillclimb, with overall honors at the 100th running of the event in its sights this year.

“The Pikes Peak Hill Climb is one of the big reasons as to why I’m a rally driver,” said Block, “The list of drivers who have raced and won this hill climb includes many of my heroes: Walter Rohrl, Ari Vatanen, Michèle Mouton, Sébastien Loeb and Rod Millen to name a few.

“I’ve always wanted the chance to race Pikes Peak at the top level and compete for an overall win – and with our team and BBi Autosport creating this amazing Porsche, we’ve got a good shot!

“I’m stoked to be a part of this iconic race and totally up for the challenge to add my name to those that have gone the fastest overall in the most technically challenging hill climb on the planet.”

Built in collaboration with Pikes Peak-winning Porsche specialists BBi Autosport, the Hoonipigasus started off life as a vintage Porsche 911, but has undergone quite the transformation. For starters, the engine – a four-liter twin-turbo flat-six – is positioned in the not-very-911-like middle of the car, with the car’s 1400 horses being sent to all four wheels.

It also features GPS height-adjusted suspension which uses data gathered during last year’s event to make adjustments on the fly, while overall weight is a svelte 1000kg. The car’s center of gravity is also kept down by a transmission that goes from shoulder height down to the front axle, a feature dubbed the ‘Chorizo Tunnel’.

As for the name, well that combines the Hoonigan moniker with ‘Pegasus’ – the trademark of Block’s new backer and the most successful oil brand in Pikes peak history Mobil 1 – and pig, a nod to the ‘pink pig’ 1971 Porsche 917/20 that competed at Le Mans. That’s also directly inspired the car’s striking look.

Block’s entry into this year’s Pikes Peak hillclimb is his first competitive outing at the event since 2005, when he ran a Group N Subaru Impreza up the course. More recently he took the Hoonicorn RTR V2 up in the hugely successful Climbkhana: Pikes Peak web video.

BBi Autosport’s history with the event is much more substantial with eight podiums and five class wins, including two class wins and an additional podium finish from its three entries last year. For the company, the collaboration with Block is the culmination of a decade-long adventure to build the ultimate vintage 911.

“The Hoonipigasus is an absolute dream-come-true type of build,” said Betim Berisha, the founder of BBi Autosport. “It doesn’t get any more mental from a tech, power, aero, and visual standpoint.

“The original vision of the car came from a longtime friend of mine, Joe Scarbo of Scarbo Performance, nearly a decade ago. We then teamed up with our most talented engineers and designers, threw the book out, and took an unconventional path. We are building the world’s nastiest 911.” 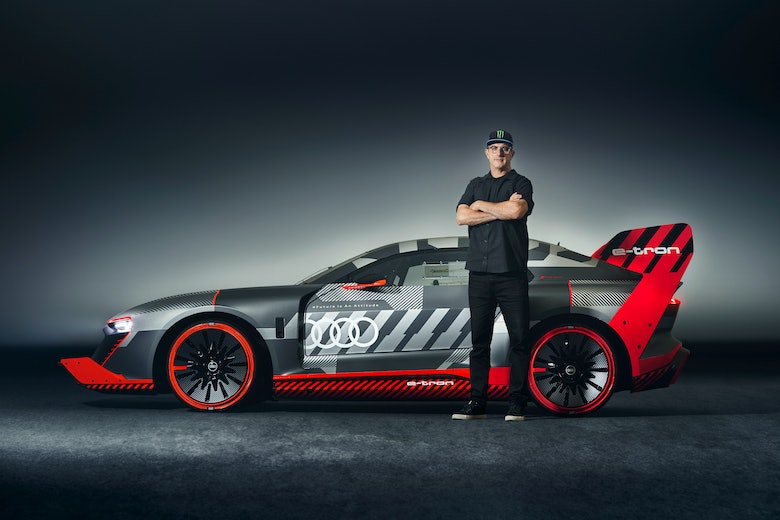 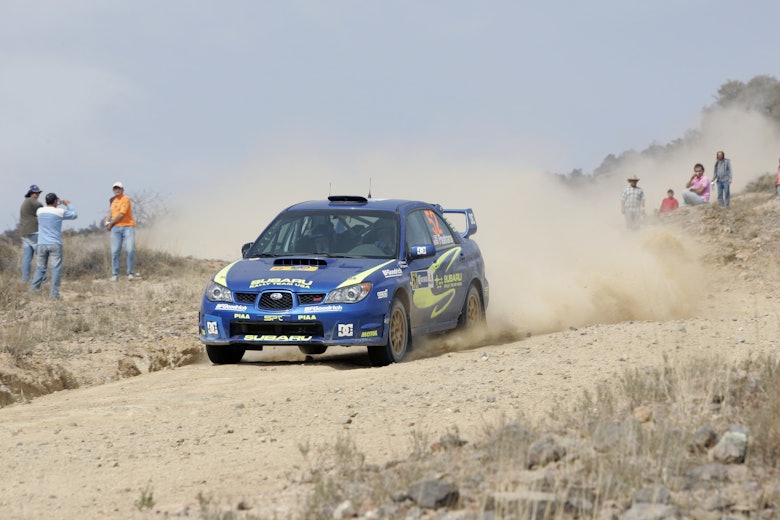 Remembering the only Block vs Pastrana WRC showdown 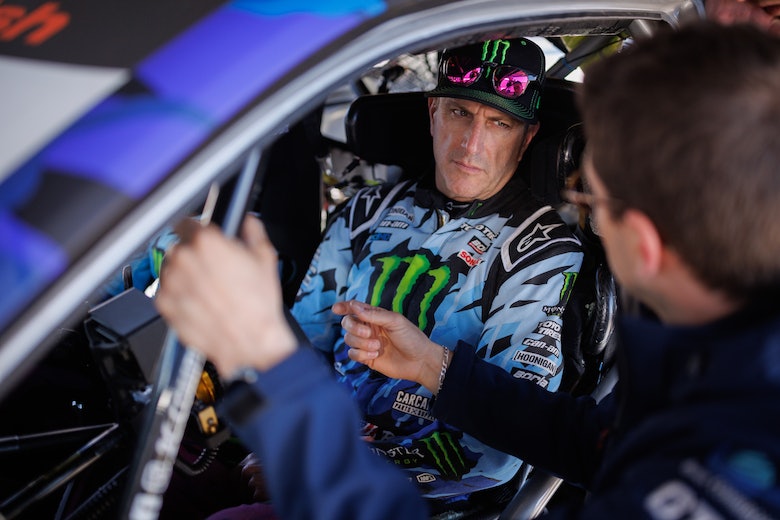 Block crashes out of Olympus in 12G impact

What the drivers make of ARA’s 2023 rule change