Estonia, I feel your pain. For three years in succession British rally fans held their breath on the RAC Rally. We dared to dream. Only for the dream to be dashed when Colin McRae hit trouble and a home win slipped through a nation’s fingers once more.

Fastest through Arula on Friday morning and Ott Tänak was back to the front of Rally Estonia. Yes, I know he won here 10 months ago, but still. Drinking a coffee in a café at the end of the Kanepi stage, the anguish was plain and obvious.

I don’t speak as much Estonian as I should, but you didn’t need to be fluent to comprehend what was going on.

The word ‘Tänak’ was followed by ‘punkstioon’ and announced with all the enthusiasm of somebody who’d pulled six numbers on the lottery, but forgotten to buy a ticket. 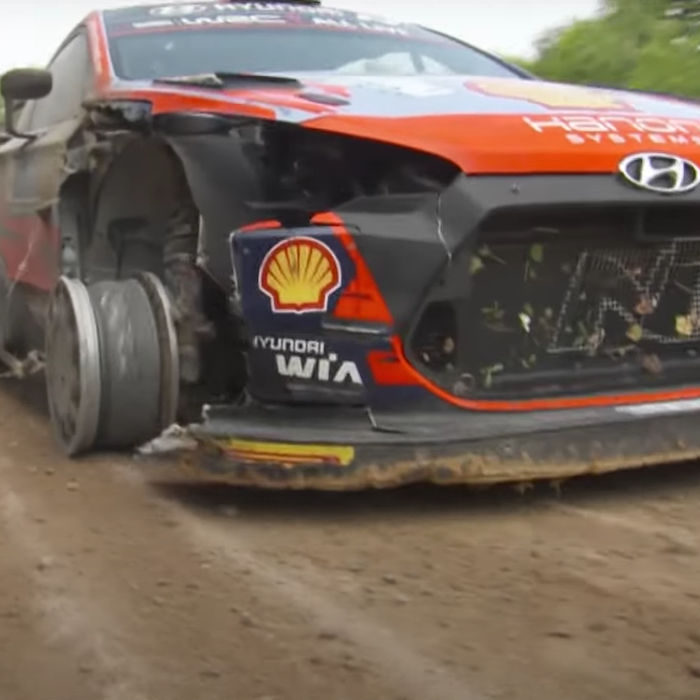 TÄNAK’S LATEST SETBACK IS SYMPTOMATIC OF A SOUR SEASON

Clark and Evans go into detail on the Friday fall

The Estonian dream was dashed.

One young fella wearing a t-shirt announcing himself as the 2040 World Rally Champion was busy with his ice-cream. Understanding that he hadn’t heard, his parents shot each other a look that said: “Can you tell him, please?”

He took the news badly, bursting into tears and dropping his Cornetto.

The bubble had very much burst.

Who was leading? The collective response in the café was simple and straightforward: Who cares.

Tänak is that important. That much of a deal.

He’s a national hero. Last September, there were those who called for a national holiday when he won Rally Estonia. Conversely, Friday turned to a day of mourning.

At least it did until that evening, when Tartu’s main street came to life with a fine rendition of Waka Waka. The combination of Shakira and some particularly strong Estonian wheat beer seemed to be easing the pain.

I love Estonia. I love the forward-looking, can-do attitude of the rally organzsers; the population-wide positivity; the Szechuan duck in Tallinn’s sensational Chedi restaurant; cakes of all kinds and the skiing in Otepää.

I love the funkiness of the upside down house next door to the service park and the Tartu gift shop that sells badges saying: ‘I’m reading – F*** off!’

Estonia’s a forthright and cool, cool country – one where you get the feeling that the best is yet to come. And the here and now’s really not too bad either.

The only thing I don’t like about the place right now is the weather. It’s so hot!

Like Estonia and the vast majority of Estonians, I’m not made for 98F.

The current heatwave has been here for the last three weeks. Grass is burned, forests are catching fire and hotel receptionists are the only folk in the entire country who believe an open window and an electric fan that can trace its roots back to the days of Russian rule is a genuine alternative to air conditioning.

Sleeping in this heat’s almost impossible. Or so I thought, until I came up with a very workable solution.

And put my pillow in the fridge.

Clearly, the locals are struggling to sleep and enjoying a lie-in through the morning. What else could explain Craig Breen been greeted by a Friday morning fan still in his dressing gown.

It’s a nightmare that Tänak’s departed the leaderboard’s sharp end so soon, but there’s still a weekend of sport to come on some of the fastest roads we’ll see all year. 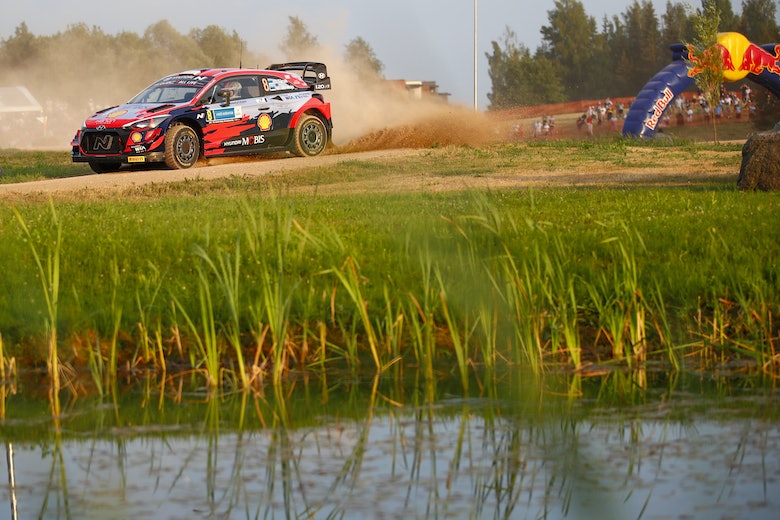 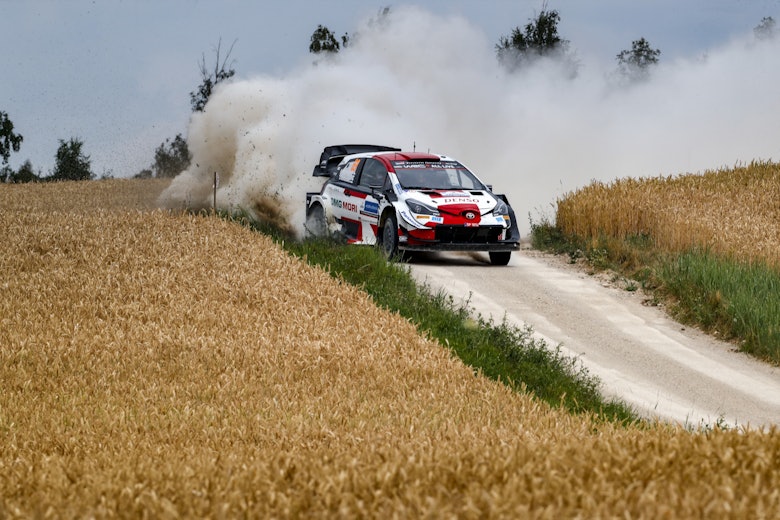 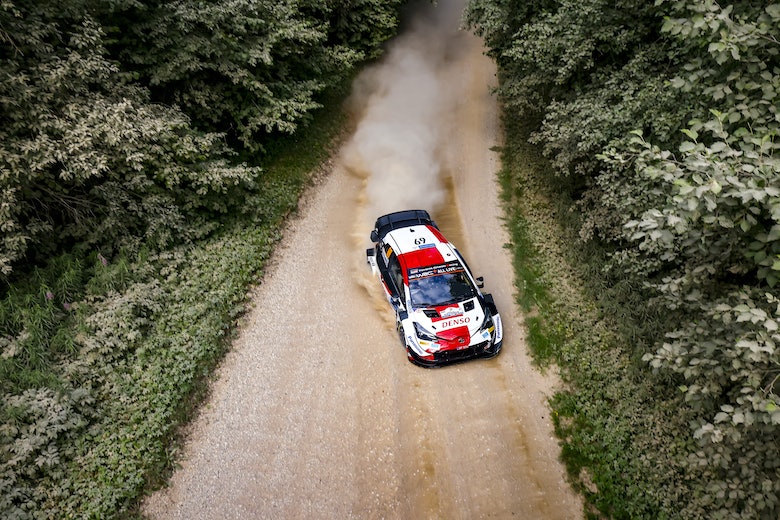