Laia Sanz will make the switch from motorcycles to four wheels for the next edition of the Dakar Rally in Saudi Arabia.

Sanz, who currently drives alongside three-time Dakar winner Carlos Sainz in Extreme E for Acciona Sainz, has been a mainstay in the bike category of the classic rally raid for the past decade, reaching the finish in every participation.

Sanz announced in an Instagram post on Thursday following a promotional event in Barcelona with main sponsor KH-7 that it was time to move on to a new challenge in her off-road career, although she has yet to decide which category she will contest next January’s Dakar.

“The time has come to make a change for the next Dakar rally,” Sanz explained.

“It was never going to be an easy decision and I will miss taking part in the event with a bike, but I think it’s the right moment. I feel very proud of the results we achieved, much more than I could have imagined when I entered my first Dakar and completing it was a dream in itself.

“If I had been told I would finish nince once and many times inside the top 15, I would have thought it was a joke. I finish this part of my career with the feeling of having always given it my best.”

The 35-year-old has added to her four-wheel experience during the 2021 season in a T4 SSV on the Baja Dubai and in one of X-raid’s Mini All4 Racing car on the Andalucía Rally.

“The past two years, I even raced without the proper preparation the Dakar rally needs,” she added.

“It was a very beautiful stage of my career where I enjoyed having many great team-mates and being part of a great team for the past six years. Now a new stage is opening, and it is one I face with great excitement. I hope I can give you more news soon.”

Sanz was long associated with the dominant KTM team, then switched to GasGas for 2020 when she was dogged by illness after contracting the Epstein Barr virus and then getting injured following an early crash on the Dakar’s first trip to Saudi Arabia.

She made the finish on that occasion but suffered with Lyme Disease for the bulk of 2020, casting doubt over her participation in this year’s edition.

Despite ongoing illness, Sanz again made the finish of the Dakar, and has continued to compete in Trials, a discipline she had made her own over the years.

A 14-time Women’s Trial World Champion, Sanz has become one of the best-known motorcyclists in the world but has now elected to shift her focus to four wheels after what she described as “reaching the ceiling of my bike career”.

As reported in Spanish publication Mundo Deportivo, Sanz said that there had been “many factors” which had shaped her future decision.

“The fact of starting in Extreme E, that a cycle was coming to an end, the two Dakar I have not been able to prepare [as I wanted] and I have not enjoyed them as much as the other, the issues of risk… I think it’s a bit of everything and it’s the perfect time to start making a change.

“I could have continued doing the Dakar on a motorcycle, but I also had the feeling that I had already done more than I imagined,” Sanz added.

“I believe I have reached the ceiling on motorcycles, realistically there is a new generation, who take a lot of risks and I did not like it so much. Age, experience makes you see things differently and I’m not sure I want to take so many risks.”

More on the Dakar 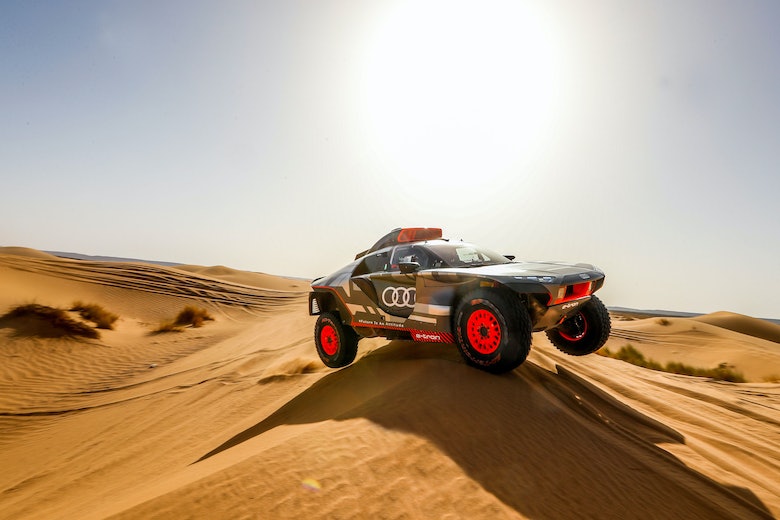 Audi to skip events in favor of more Dakar testing 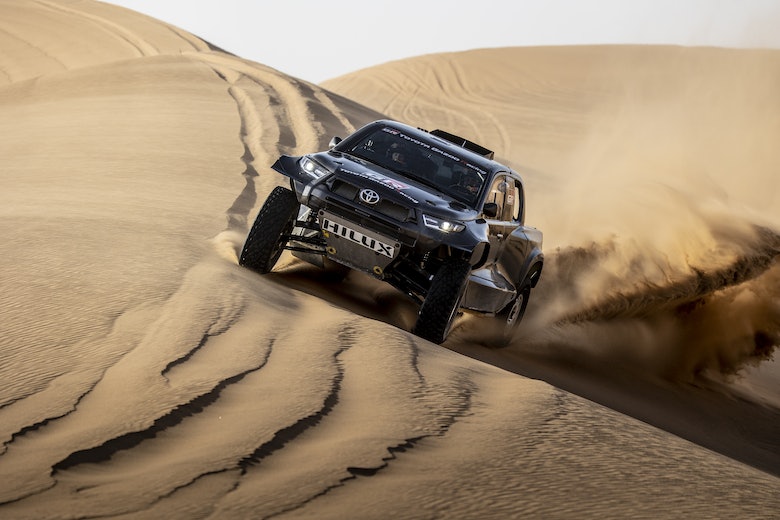 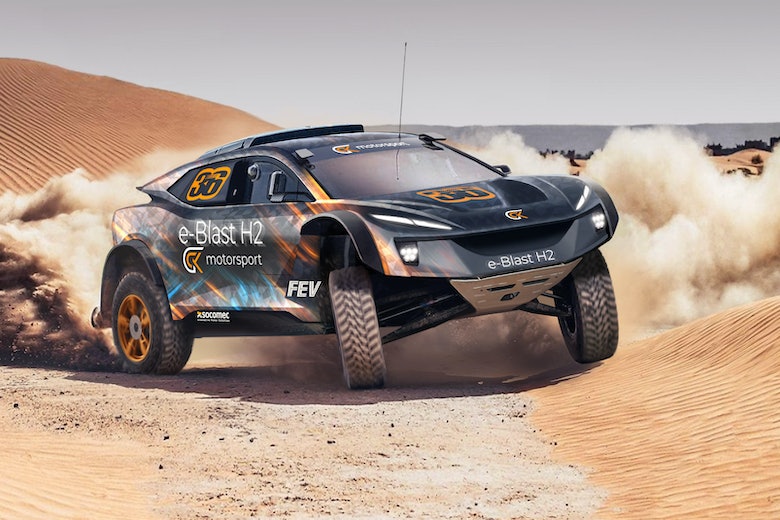 Breen and Ford’s WRC history together