With which manufacturer do you associate Craig Breen? For newer fans of the World Rally Championship, Hyundai seems a logical bet. As does Citroën, as the first team to give him a proper WRC program in the top class.

But in reality, M-Sport and Ford is Breen’s home.

That’s because while Breen’s top-line WRC career may have begun with Citroën, his entire WRC career started in a Ford.

Breen’s first full season at world level – and just his second proper year of rallying – was in a Fiesta ST in the Fiesta Sporting Trophy back in 2009. It was a series he won, earning himself a full year working at M-Sport in the workshop.

He continued rallying in 2010 though, stepping up to a four-wheel-drive Fiesta S2000. His program was predominantly based in Ireland and the UK as he mounted an assault on the British Tarmac Rally Championship and its Irish counterpart.

Breen finished ninth in Britain – not reflective of his performance – but won his first ever international rally, the Ulster, to secure second in the ITRC. More importantly, he was invited to the Pirelli Star Driver shootout and duly earned a place in the WRC Academy the following season.

That 2011 WRC Academy campaign was the stuff of legend. It was a real season of two halves as Egon Kaur dominated the first three events but Breen hit back across the second.

With points awarded to drivers for each stage they won – just like in Junior WRC today – Breen was able to snatch the title from Kaur on the very last stage of the very last rally, as his stage win on Halfway in Wales sealed the deal. 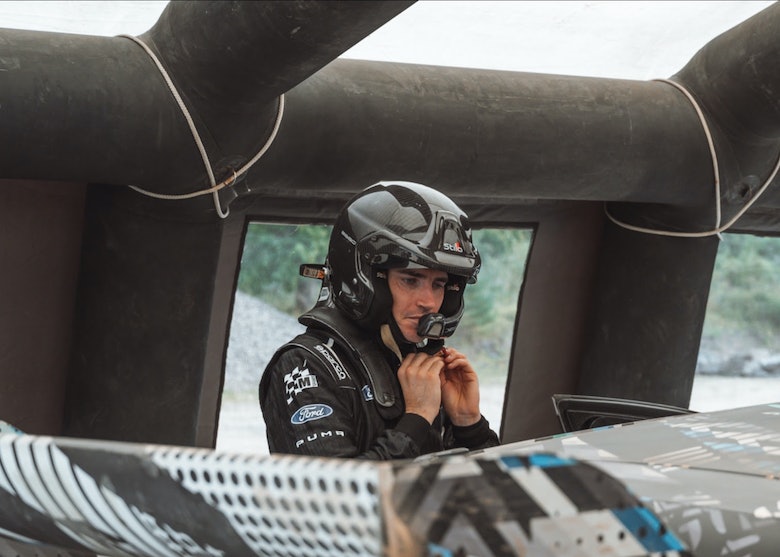 BREEN COLUMN: WHY M-SPORT DEAL IS SO SPECIAL FOR ME

Breen’s 2011 included some more outings in an S2000 machine – at home, in the WRC and even in the Intercontinental Rally Challenge. That would prove useful as his next challenge as he made his next move into the SWRC (now known as WRC2).

The season got off to the perfect start with a win on the Monte Carlo Rally and then second in Sweden, but a mechanical retirement in Portugal and a spectacular crash in Finland stymied progress.

Breen was also conducting a program with Peugeot in the IRC in 2012, and tragically his co-driver Gareth Roberts lost his life in a crash in Italy. Breen, then partnered with Paul Nagle who joins him at M-Sport Ford for 2022 and ’23, was brilliant in the face of adversity and managed to claim his second world title on the bounce.

For 2013 though, Peugeot became Breen’s chief employer but he didn’t cut ties with the Ford brand completely. He drove an Escort Mk2 on a couple of Irish rallies and then drove a private Fiesta WRC on Rally Sweden and Finland in 2014; finishing ninth in Sweden but having to retire from the same position in Finland when he hurt his back.

From here, the Breen and Ford story stalled as Peugeot’s sister brand Citroën offered him his proper WRC chance. But that chance dried up after 2018 when Citroën opted for an all-new driver line-up.

But guess which brand Breen turned to to rebuild his career?

You’re correct, it was Ford.

Driving a Fiesta R5, Breen won the Irish Tarmac Championship (as well as some European rallies in Škodas and Volkswagens) before Hyundai came knocking and snapped him up.

It’s now gone full circle. Breen will be wearing the famous blue oval on his overalls for the next two years, and it’s hard to think of a better fit. Particularly when you consider the fact Breen’s father, Ray, has driven Escort and Focus World Rally Cars for years.

Breen to M-Sport Ford is therefore not a new story, it’s the final instalment of the trilogy. This time, Breen will have his eyes on a third world title – and by far the most important of them all. 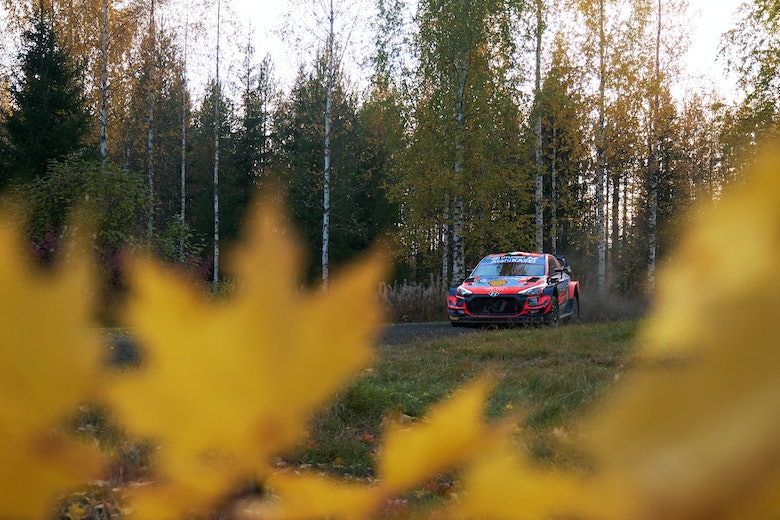 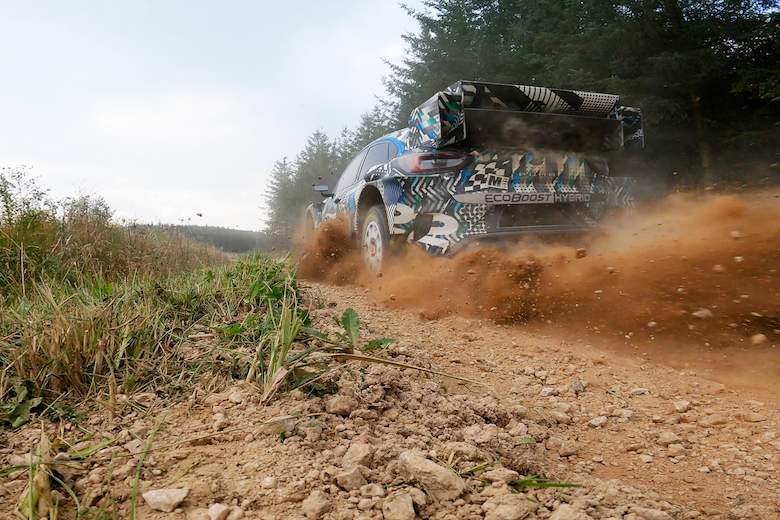 Behind the scenes at Breen’s secret first Puma test 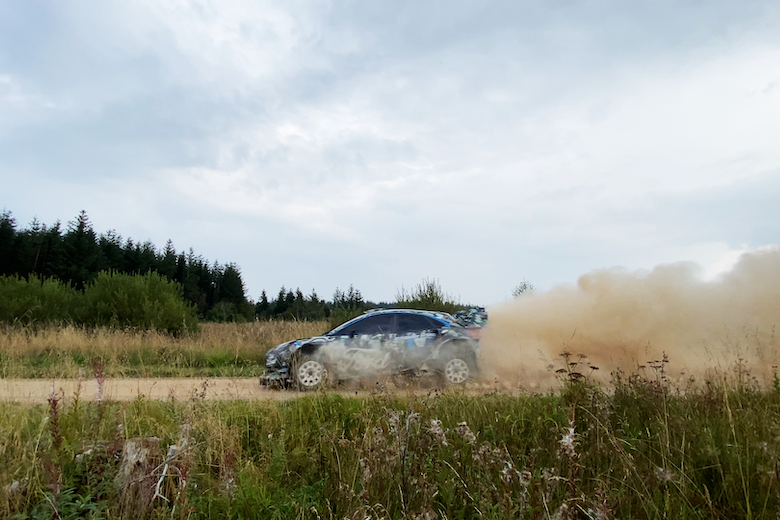 Why M-Sport has picked Breen to lead its new era 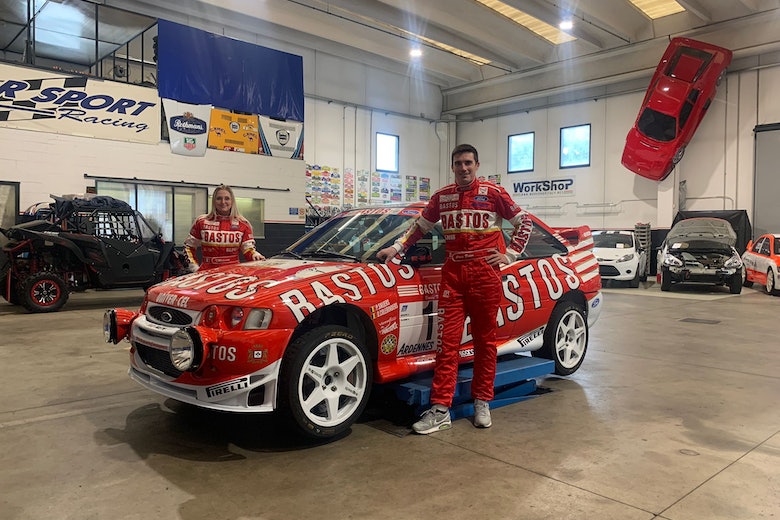