Cristina Gutiérrez led from the start but was soon tagged by Andretti United’s Timmy Hansen. Hansen, starting to the right of Gutiérrez, cut across center-starter Sara Price of Chip Ganassi Racing, making light contact with her, then continuing the trajectory into Gutiérrez.

The contact sent Gutiérrez into an area of thick bushes, which hid a large rock that brought the team’s Odyssey 21 to an abrupt halt. The Andretti car meanwhile carried on momentarily, before stopping with Price over a minute in the lead.

Speaking after the race, Richards, whose Prodrive outfit runs Team X44, hit out at the standard of driving in the Sardinia semifinal, calling them “bumper games”.

“Obviously driving standards like that are a matter for the stewards to deal with and the clerk of the course to report, but we’ll end up like bumper games and rallycross, you can’t win championships like this,” he said. “It’s unacceptable driving standards and I’m sure the organizers will take appropriate action.”

Action was subsequently taken, with the stewards ruling that Hansen was “wholly responsible for the incident”. Andretti United was demoted from second – which it got, despite retiring, by going further into the first lap than X44 – to last in that first semi as a result.

The incident had the potential to have serious championship implications, with X44 locked in a tight battle with Rosberg X Racing for the overall championship.

The crash and initial finishing order would’ve meant X44 missed out on Sunday’s showpiece final – which will be contested by RXR after it comfortably won the second semifinal. But the stewards’ decision will mean that both will contest the five-car final of the inaugural season’s penultimate meeting.

Reacting to the stewards ruling, Andretti United team principal Roger Griffiths described Hansen as being “just a passenger” in the incident, but accepted the decision.

“It was really unfortunate in the way that he ran into the back of Cristina in the X44 car. I mean, [he had] no intention to hit her,” Griffiths said.

“We spent a lot of time talking to the stewards, they listened to what Timmy had to say but in the end they decided that we hit her from behind so it’s hard to say she was at fault during the course of the accident and we have to accept that today’s not our day, we’re not going to repeat the win of Greenland but we move on and fight for another day.

“We’re hopeful that the X44 guys can get their car put back together so they can take part, it would be a shame they couldn’t do anything we can do to help there, we’d be more than happy to. But [we’re] very disappointed in the way it turned out.”

X44 also currently stands to gain a bonus five points by being the fastest through the ‘Traction Challenge’ (formerly super sector) part of the track. Sébastien Loeb set the fastest time through the section during Saturday’s qualifying runs, going 0.68 seconds quicker than RXR’s Johan Kristoffersson. 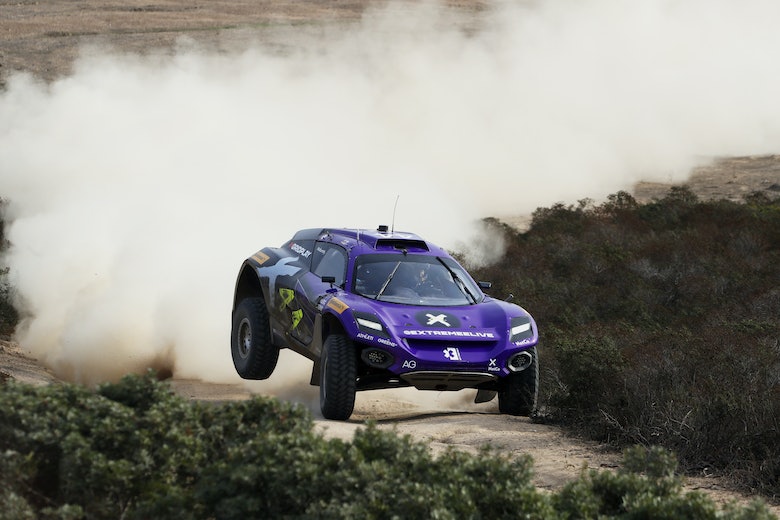 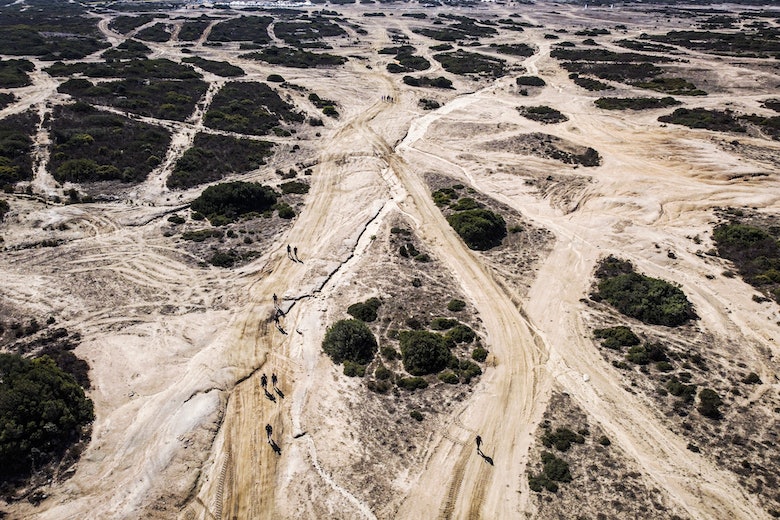 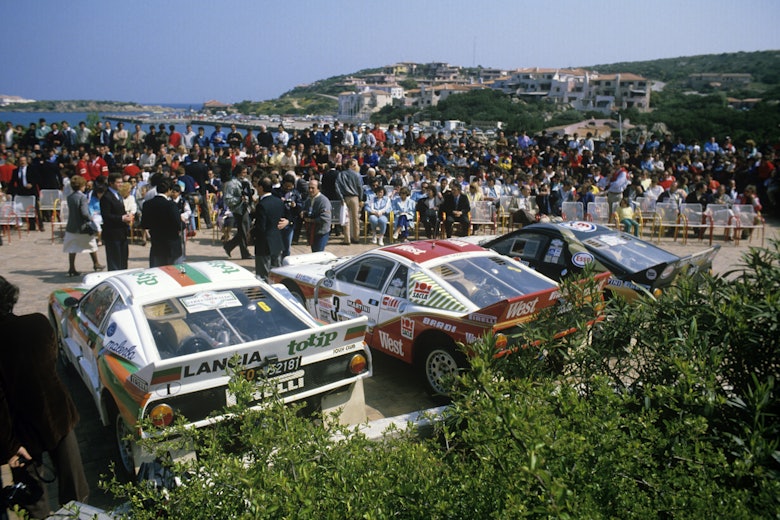 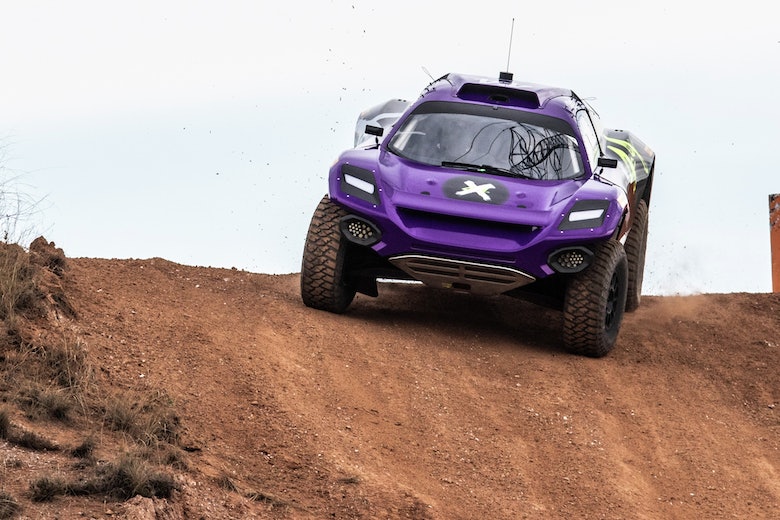 UK to host final Extreme E round of 2021