Hyundai Motorsport junior driver Josh McErlean starred to claim the first ever stage victory of his senior rallying career on the final Saturday stage of the DirtFish Olympus Rally, as Brandon Semenuk crashed out.

The 18.6-mile Wildcat stage had been earmarked as a game-changer this weekend and so it proved as Semenuk and John Hall went quickest through the opening split of SS7 but failed to emerge from the test.

They had begun the stage 6.4 seconds behind their leading Subaru Motorsports USA team-mates Travis Pastrana and Rhianon Gelsomino; but had briefly led the rally by 3.6s before a 10s penalty that had been handed to Pastrana from the previous stage was overturned.

“I was disappointed to hear that Brandon didn’t make it through but hearing where he went off, that’s not a missed note, that’s not overdriving that’s just a gotcha,” Pastrana said.

“I feel really good for tomorrow but also a little bit lucky that Ken and I are sitting one and two and we’re probably the third and fourth fastest on these roads traditionally.”

After crashing their Subaru near the beginning of SS7, Semenuk and Hall are both confirmed to be OK but their incident marks a huge missed opportunity both on this rally and in the championship.

It considerably eases the pressure on American Rally Association presented by DirtFish National points leader Pastrana, who now has a comfortable 47.1s advantage over second-placed Ken Block who lost 13s to Pastrana on the stage and is still learning his brand-new Subaru WRX STI.

The 1.9s stage win over Pastrana for McErlean and Keaton Williams, coupled to the demise of the #180 Subaru, moves the Hyundai crew into third overall, now 54.3s ahead of Callum Devine and James Fulton’s Ford Fiesta Rally2 which has inherited fourth spot.

“It’s quite good to get our first stage win here in America,” McErlean told DirtFish. “It was a good stage, we went into a good rhythm and it seemed to click so we had a good push at it and we came away with the stage win.”

On Sunday’s remaining four stages, he added: “The RC2 class is our main objective here this weekend. Obviously the Open cars have a bit more top speed and tomorrow’s quite a fast day so it’s probably different types of stages tomorrow so we’ll get to work tomorrow and see what we can do.”

While Devine is increasingly losing touch with his fellow Irish visitor McErlean, he has continued to pull clear of McKenna Motorsports team-mate Ryan Booth who is now 1m12.8s behind him. Both drivers are competing in a Fiesta Rally2 for the first time in their careers.

Jeff Seehorn had been running seventh after six stages and neatly had set the seventh-quickest time on all of those tests too, but his Subaru failed to make it out of Wildcat.

Paul Rowley should have been the man to benefit but he failed to start the stage in his Fiesta, meaning George Plsek gleefully moved up from ninth to sixth place in a single stage.

John Coyne made similar gains and is now seventh, 18.8s behind Plsek, ahead of two-wheel-drive leaders Derik Nelson and his two class rivals André Dorazio and Seamus Burke. 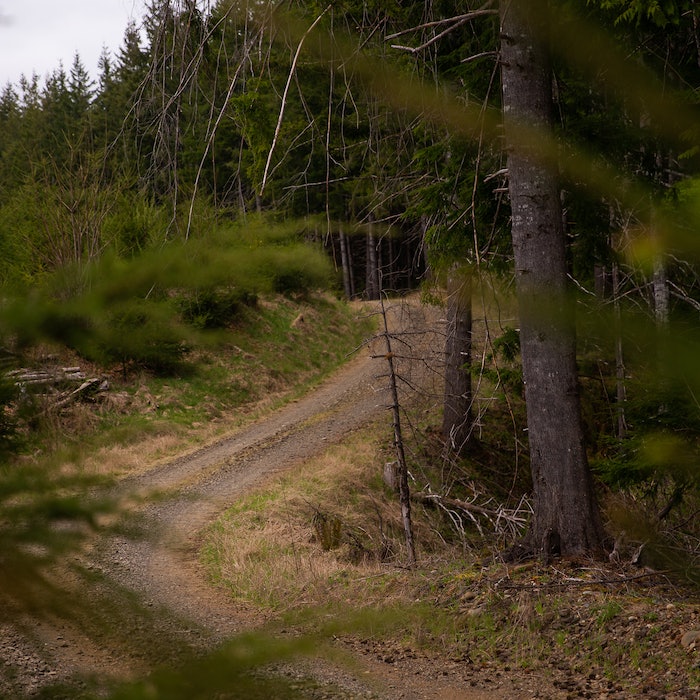 There was supposed to be a second pass of the Wildcat stage run under the cover of darkness but the event organizer took the decision to cancel it due to the rally running well over an hour behind schedule, owing chiefly to an emergeny vehicle-caused delay on the fourth stage earlier in the afternoon. 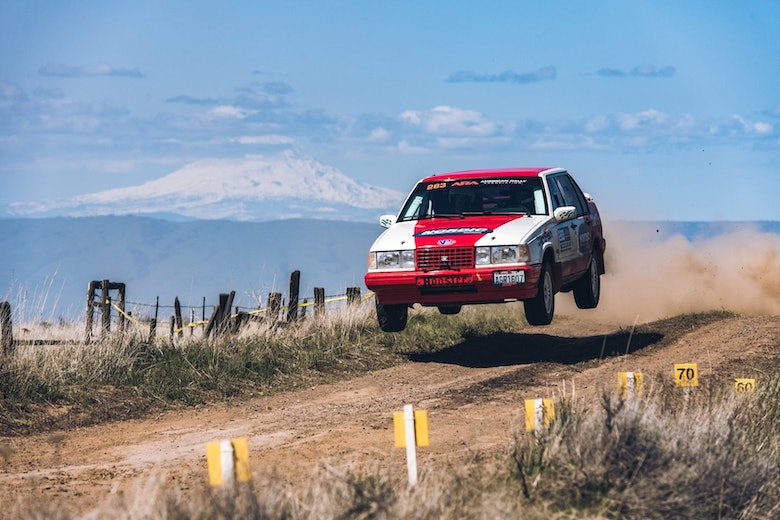 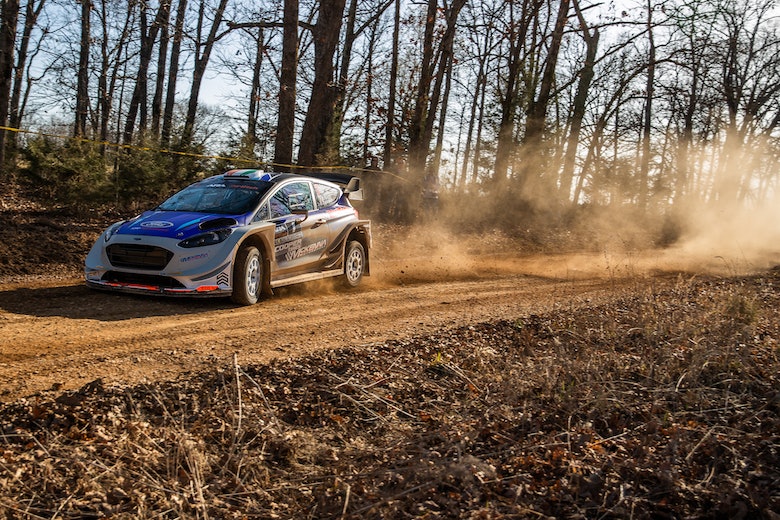 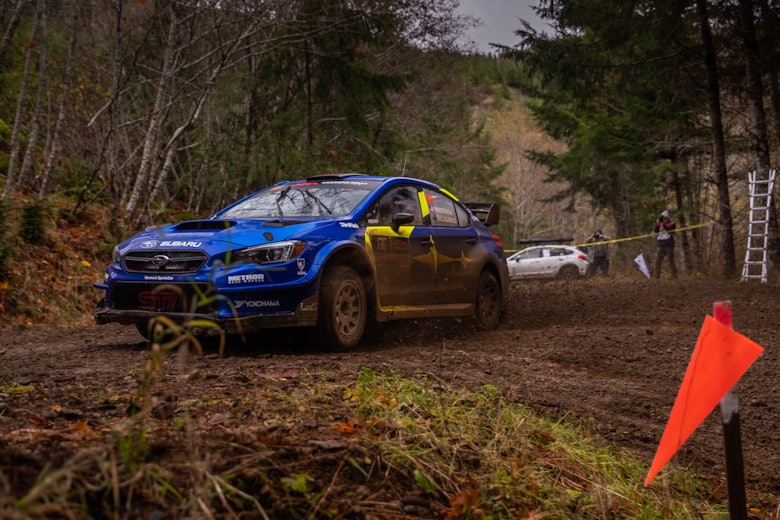