Entries for the M-Sport Return to Rally Stages on August 22 – the first stage event in the UK to run since COVID-19 – are officially open.

The event, held in Greystoke, will offer 38 competitive stage miles across six special stages, with the opportunity to recce them on August 21 – a first for a single-venue rally in the UK.

M-Sport is hoping the rally will provide a blueprint to inspire other event organizers to hold events later in the year. As such, it will be the first in the UK to run with new COVID-restrictions in place such as the digitalization of documentation.

The event will be a one-off, with just two rallies allowed per year in Greystoke Forest. The Malcolm Wilson Rally in March uses the complex while the Greystoke Stages normally does too, but it was canceled this year because of COVID-19.

In the wake of this, M-Sport is determined to make the event a celebration so it has been designed as a thank you to its customers. DirtFish understands some works entries could be present but not if it comes at the expense of customer entries.

Entries for the M-Sport Return to Rally Stages cost £450 and can be made here.

Spectator access is prohibited but a media package is being worked on to deliver content to fans throughout the day. DirtFish will be present to bring you all the behind-the-scenes action. 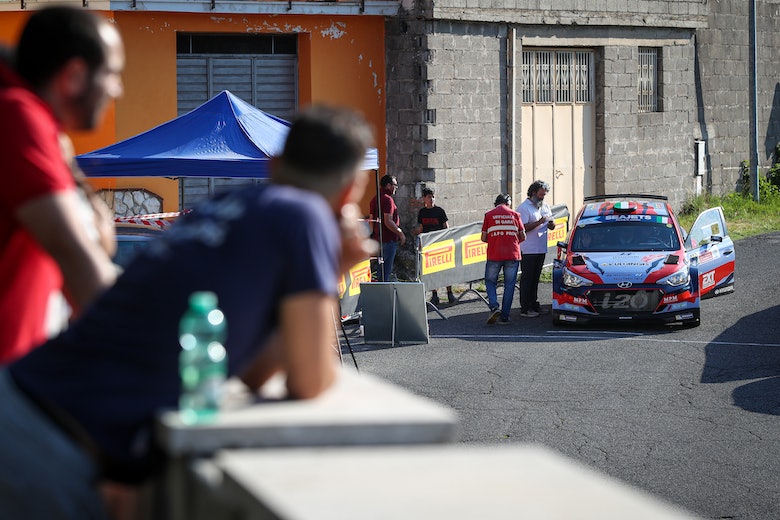 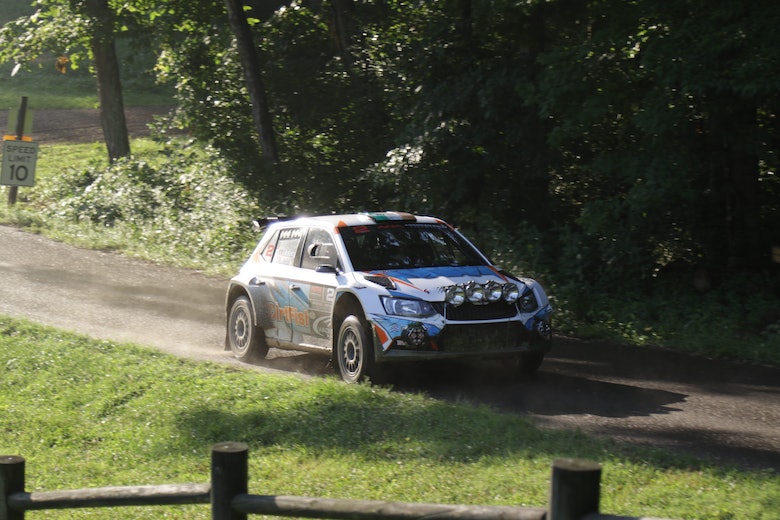 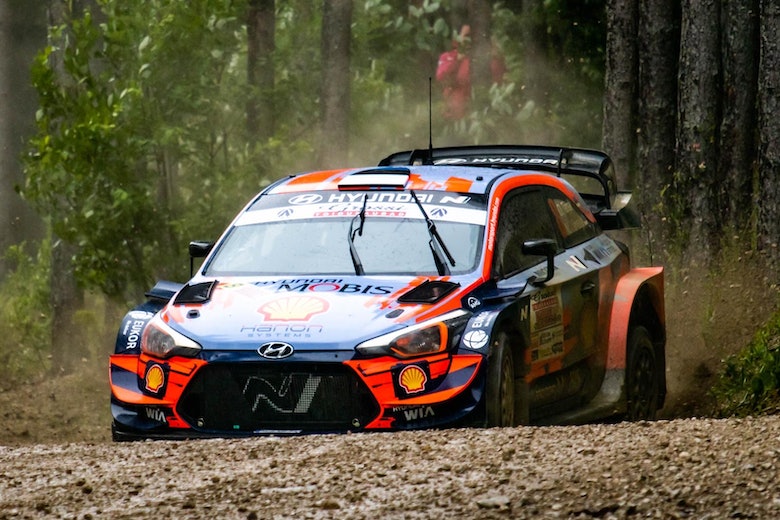 Kristoffersson commits to RallyX Nordic round at Arvika