Quite often in motorsport, game recognizes game. Molly Taylor – the 2016 Australian Rally Champion and Extreme E’s inaugural X-Prix winner alongside Johan Kristoffersson – can see the potential in one of her likely successors.

His name is Max McRae, and he will step up to the ARC this year at just 16 years old.

“It’s awesome,” Taylor said, before explaining to DirtFish the challenge that lies ahead of Alister McRae’s son.

“The first thing you need to learn is pacenotes and all that stuff so Australia is the perfect place.

“The Australian roads, you have so much diversity and in general if you had to categorize the roads they’re all super fast. 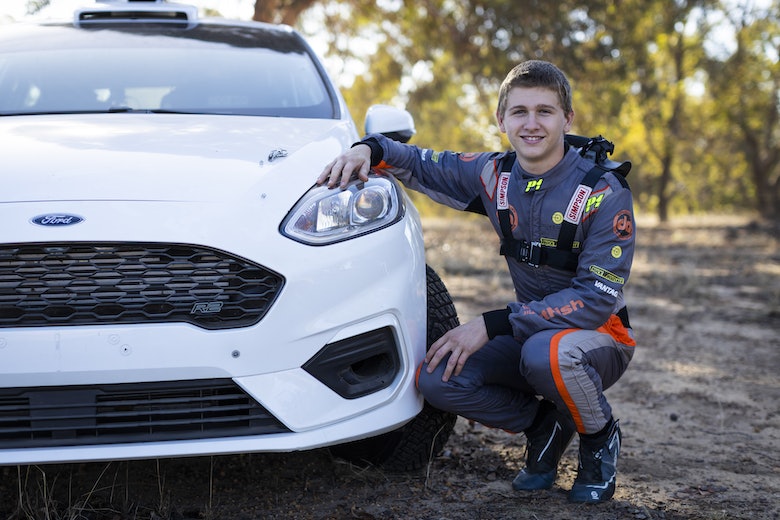 “He’s a McRae so I think that’s going to suit him. When I went to Europe after competing in Australia I was used to those high-commitment, fast roads and I think that’s one of the hardest things early on but getting experience of those things is really good in Australia.

“And look at the competition. It’s not as deep as in other countries but at the top the pace is really good and you can take that anywhere in the world. They know how to go about it.

“My old co-driver Bill [Hayes] has done his first couple of rallies with Max. Bill says he’s very impressive and his car control is amazing.

“He’s got a very bright future.”

McRae will compete in a Ford Fiesta R2T with new co-driver Mac Kierans, but before that he took on the Winvale Park Stages in April in a Maximum Motorsport-run Subaru Impreza WRX STi as the shipment of his Fiesta from Europe had been delayed.

“There wasn’t really anything we could do about the Fiesta, but now we have a solution and I’m not exactly upset about it!” said McRae ahead of the event.

He was second fastest on his first stage in a four-wheel-drive car, then took the lead of the rally by winning SS2. He was then pushed back to second on SS3, but another stage win put him back ahead on SS4. Everything unravelled on the next stage though, as a fuel pump issue took him out of the rally.

McRae was able to return on SS7 under SuperRally regulations, and made the most of it by winning the final five stages.

“Myself and Mac were a bit gutted to have the top spot taken away from us like that,” McRae added.

“But we gained so much experience together and agree that we are very good team. A huge thanks to the team at Maximum Motorsport for their hard work all weekend and getting the car up and running.”

He might not be winning yet, but there’s a high chance Max McRae’s name will be on top of the timesheet for many years to come. 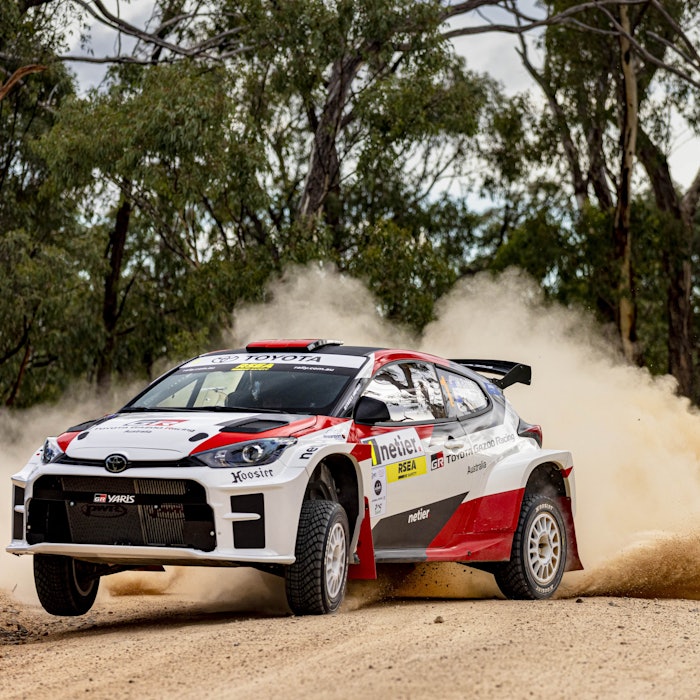