Hyundai Motorsport team principal Andrea Adamo has waved away concerns about the short timeframe facing Pirelli before the tire giant returns to the World Rally Championship next season.

Next January’s Monte Carlo Rally will be the first event in a four-year control tire supply deal for Pirelli and coronavirus has cut in half the anticipated test and development time for the firm.

Adamo says the teams will have nothing to worry about.

“Pirelli is not a company that has been invented yesterday by people that before were baking a cake,” Adamo told DirtFish.

Adamo is familiar with Pirelli as a company, having begun his own career in motorsport with Lancias running Pirelli rubber.

“I don’t want to be misunderstood but someone [another tire firm] with no [WRC] experience before, maybe I could be worried. But ******g hell, we are speaking about Pirelli.

“I don’t see why we cannot adapt ourselves to run Pirelli tires from Monte Carlo.”

Pirelli recently confirmed that, as expected, Andreas Mikkelsen is to be the test driver of its Citroën C3 WRC test car. The Italian firm also revealed initial details about its test program and plans.

Sources have confirmed Hayden Paddon and Kris Meeke have been in discussion with Pirelli regarding a similar role to Mikkelsen’s. 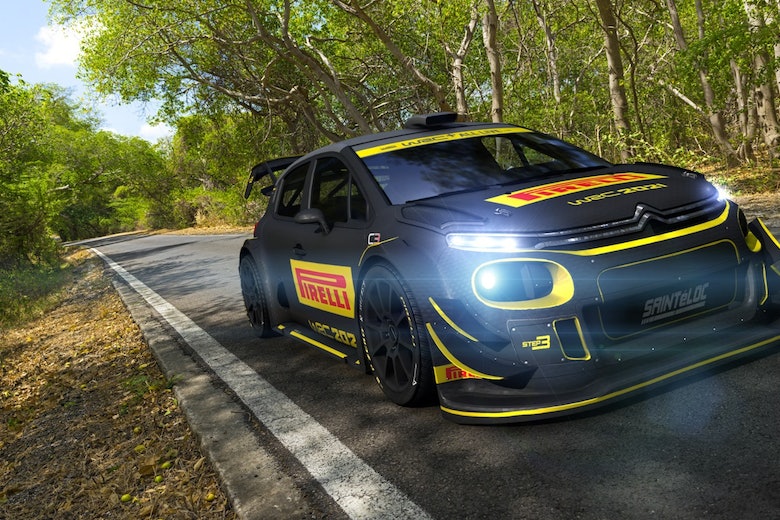 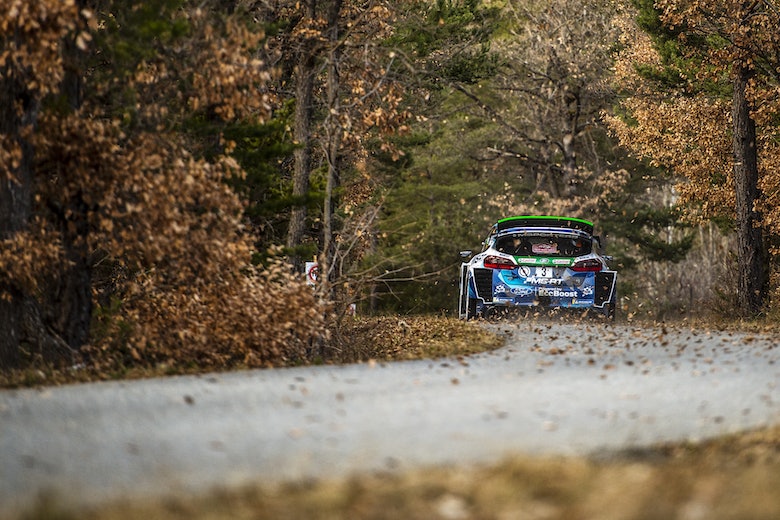 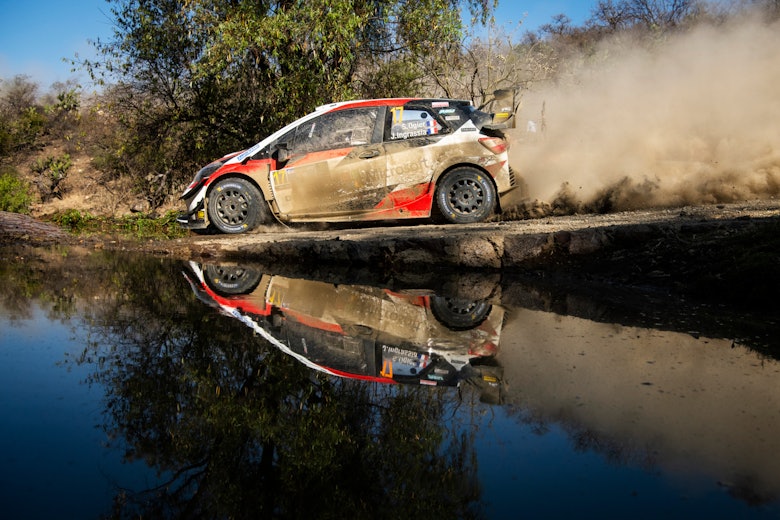 Ogier and Toyota set to begin talks for 2021 contract extension 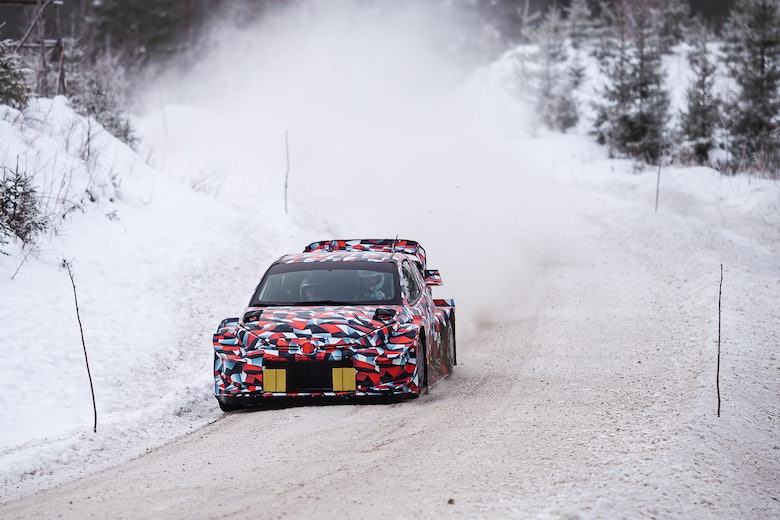