Breen, who is also committed to a World Rally Championship program with the manufacturer, sits second in the title race following his second-place finish at Targa Florio and his Sanremo Rally win.

Adamo told DirtFish: “Yes, I would like Craig to try to win Italian Championship – this series is supported by Hyundai Italy and it would be good for them if we could manage this.

“He [Breen] will do which rallies it is possible for me to let him do.”

The next Italian round – San Marino – falls on the same weekend as Safari Rally Kenya WRC, though Dani Sordo, with whom Breen shares the third Hyundai WRC seat, has been given the nod for that round. 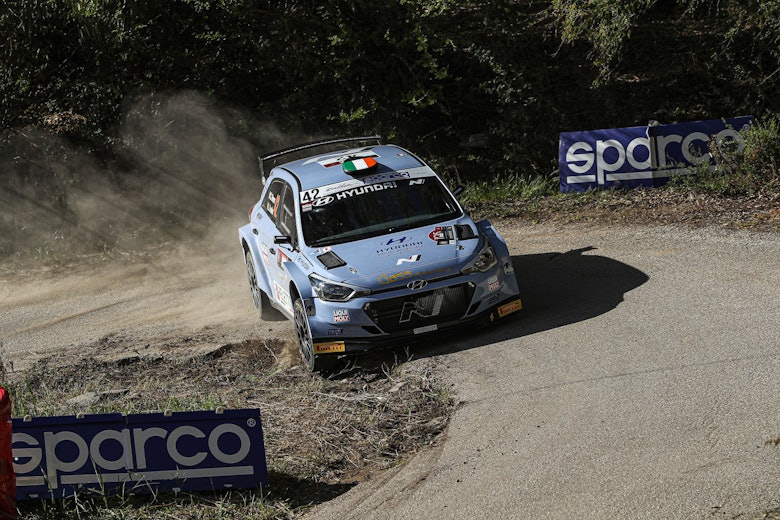 How Breen 'closed the book' on Targa Florio

While Breen enjoys his time in the Italian Rally Championship, his focus remains on the WRC.

“Winning the Italian title isn’t really something I’ve thought about,” he said.

“I was really grateful to be getting some seat time in Sanremo before Croatia and, of course, going to Sicily [for Targa Florio] is something I’ll be forever grateful to Andrea for, but I’m still all-systems go in the WRC.

“If we can make it work to compete in Italy then that’s good, but I still absolutely believe we have yet to reach our full potential in the WRC.

“That’s what I want to do during the rest of 2021 and, with that done, I think we’d put ourselves in the best possible position for a full season in the world championship next year. That’s the target.” 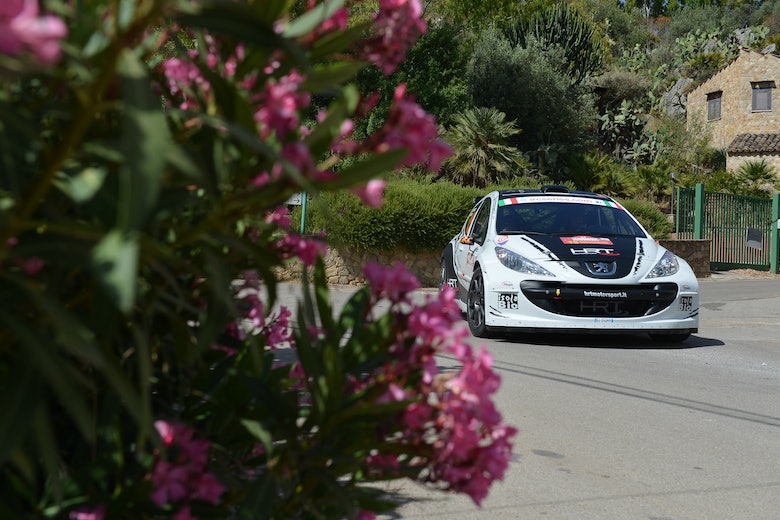 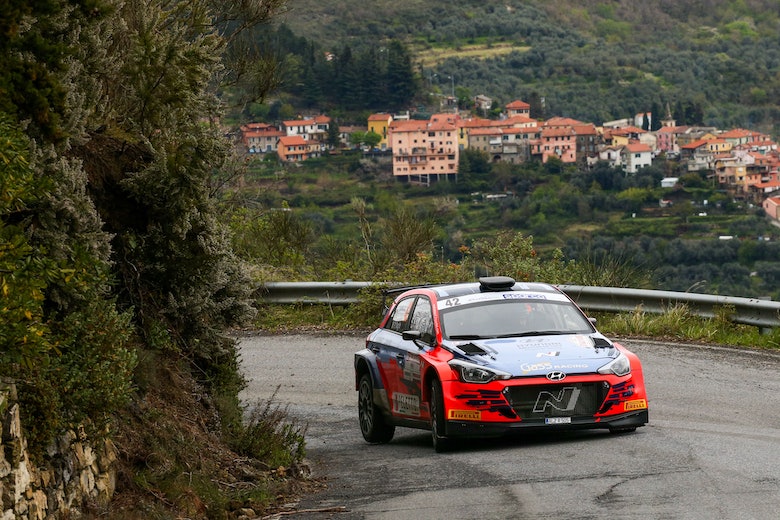