A round of the World Rally Championship in the United States is pivotal to the future of the series, according to the manufacturers involved.

The WRC hasn’t visited America since Miki Biasion won the 1988 Olympus Rally in Washington. Since then there have been numerous attempts to return rallying’s premier series stateside – including one audacious project to run close to Manhattan.

Hyundai and M-Sport are the prime movers in pushing for WRC to return to America, but Toyota is also well aware of the commercial value of a round in the USA.

Hyundai Motorsport team principal Andrea Adamo said: “America is a major, major player in the global car market – we all know this. It makes sense for the WRC to be there and we have made our feelings very clear on this to both the FIA and WRC Promoter.

“You don’t need me to tell you how important an American round would be to Ford,” said Wilson. “This would be a significant step for the championship and it’s one we see as being vital for the future development of the WRC.” 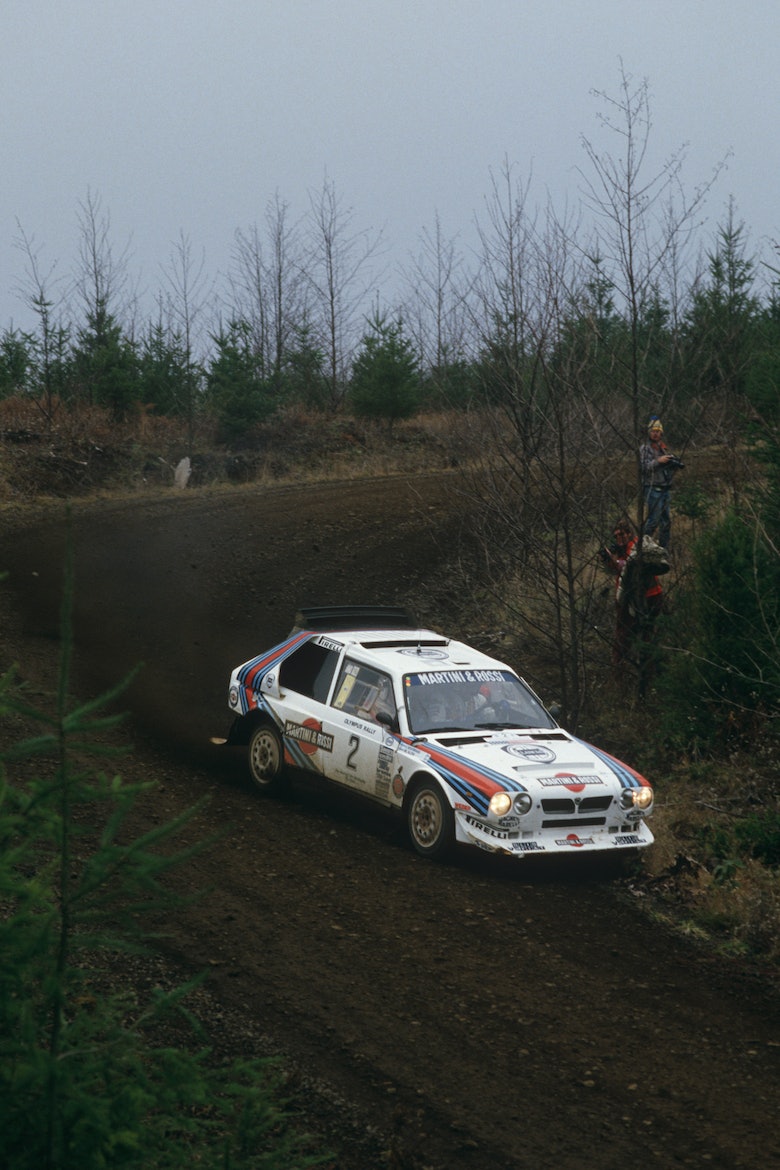 WRC Promoter and the FIA are working on a variety of options to deliver the WRC to America, but no timeframe has been finalised.

“We know we want to go there,” FIA rally director Yves Matton told DirtFish, “and it looks like the chances are coming very close now. We don’t have precise details yet, but we are looking at some promotional activities, to remind America about the WRC before we see the event on the calendar.”

Reports of an American WRC counter for 2022 are wide of the mark, but the feeling is it could land on the schedule for 2023.

Do you think WRC should be returning to the US? Let us know in the comments below. 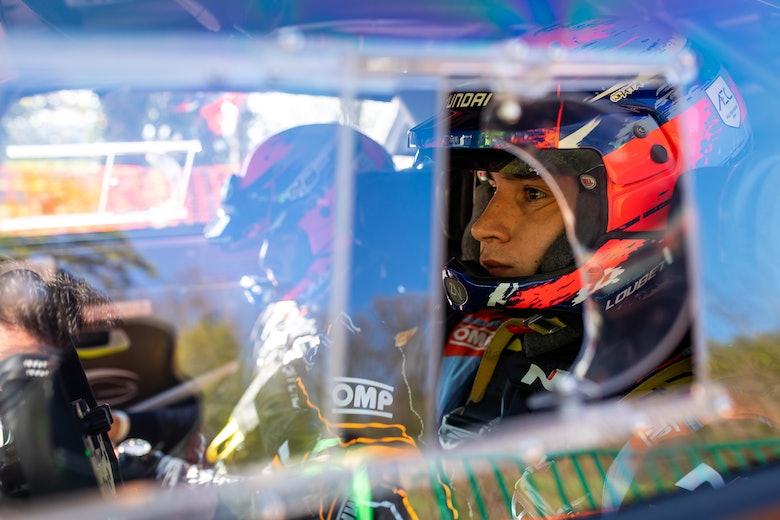 The Duval trend Loubet must ignore 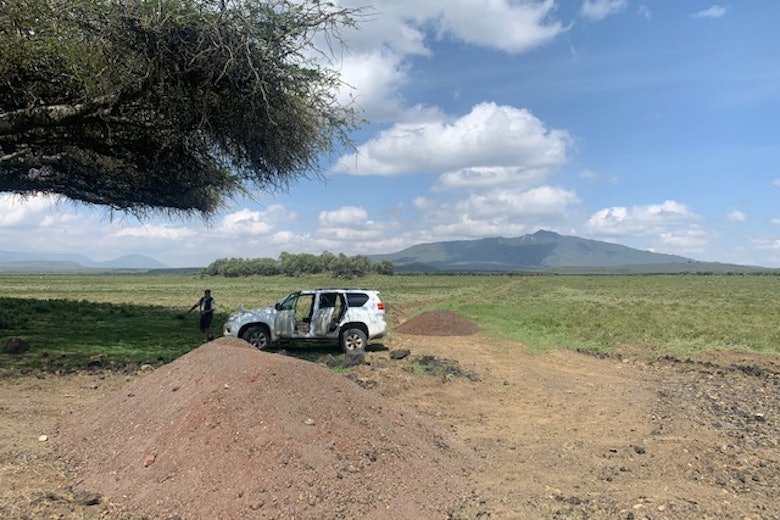 The final countdown to the Safari Rally’s return 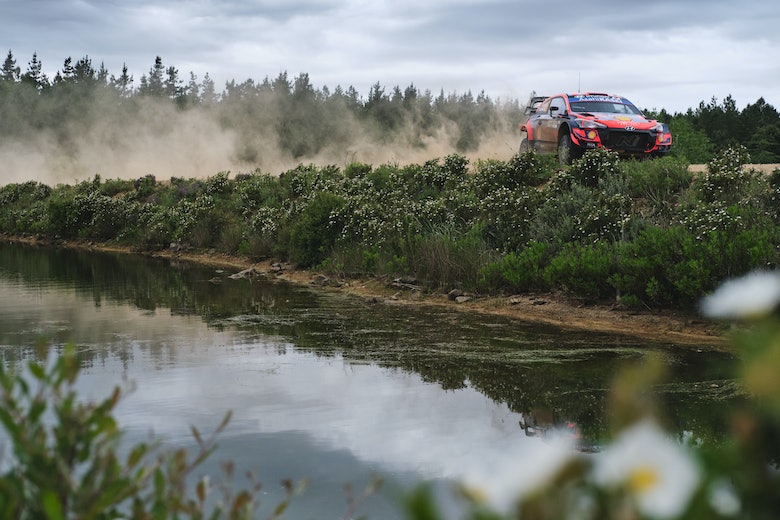