From 2002 to present day, a lot has changed in motorsport around the world, particularly in rallying. One of the things that has changed, for the happiness of many, is the return of the Safari to the World Rally Championship calendar.

A long-awaited return, for which much effort has been put in. A comeback that delivered Safari and all of its beauty back to today’s WRC calendar.

Far, far away from those endless events of yesterday, historically over 1000 kilometers of competitive stage running – the 2002 edition was 628.02 miles long – made Safari rallies more of an endurance event than sprint, serving as inspiration for the today’s Dakar events. In comparison, Safari Rally 2021 has only 320.19km (198.96 miles) in total, spread over 10 venues and totalling 18 specials stages.

True to its origins in 1953, the year it was founded as the East African Coronation Safari held across Kenya, Uganda and Tanzania, the 21st century Safari remains a showcase of what sub-Saharan Africa truly is. At least what we, aliens to what is the continent which cradled Mankind, see as Africa. A greatness that expands beyond what the eye can see, a contrast of colours like no other, ravines, gorges and mountains that make us feel small and certain that a rally like this is not for everyone. It’s definitely for not for the faint-hearted.

In Kenya, WRC drivers will find extremely fast stages, capable of rivalling those of Finland’s infamous tests, but they will also find themselves on stages that are extremely demanding and hard like no-one has seen in the WRC since 2002. Stages that will make the WRC stars drive through all kinds of stunning African scenery in which the slightest mistake can put aground any aspiration to triumph. 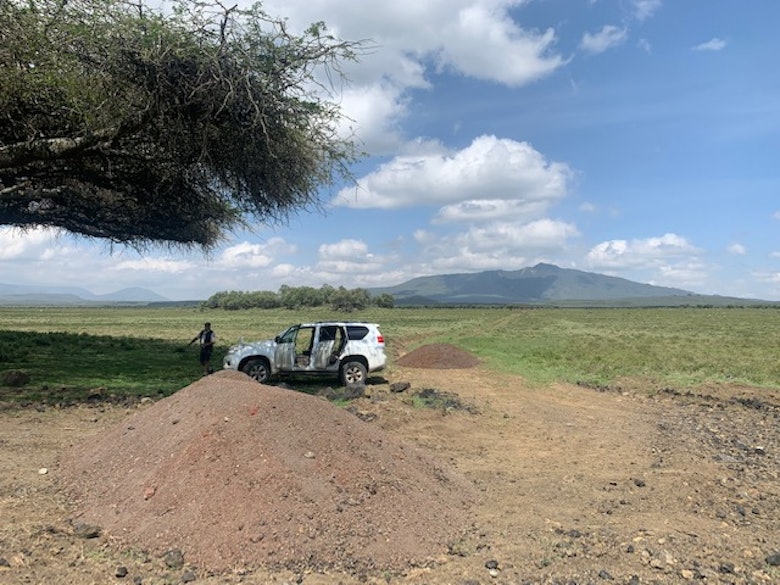 THE FINAL COUNTDOWN TO THE SAFARI RALLY’S RETURN

In the midst of this all, always visible along the route is the inevitable African wildlife either ready to cross the stage at any time, scaring even the bravest driver, or simply by the track watching the WRC cars speed by.

Yes, the African adventure is all of this and it’s back!

So, as they say here in Swahili: Karibu Safari! – Welcome to the adventure!

Are you excited for the Safari Rally? Let us know in the comments below. 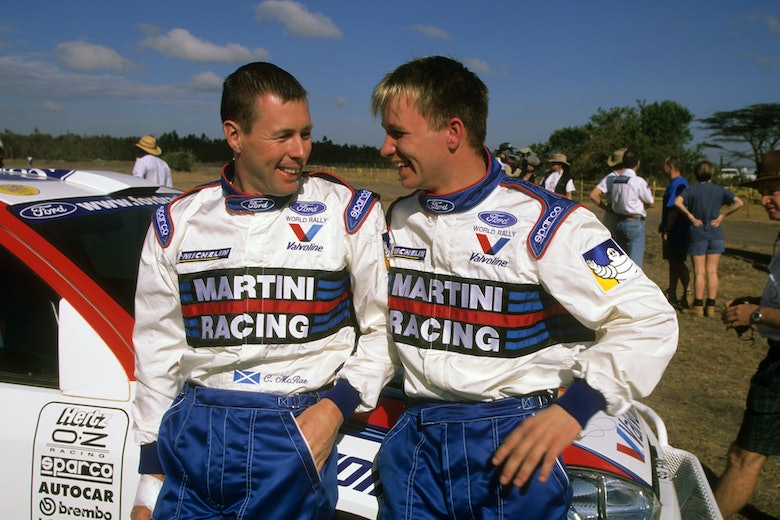 The rugby tackle that landed Solberg a Safari debut 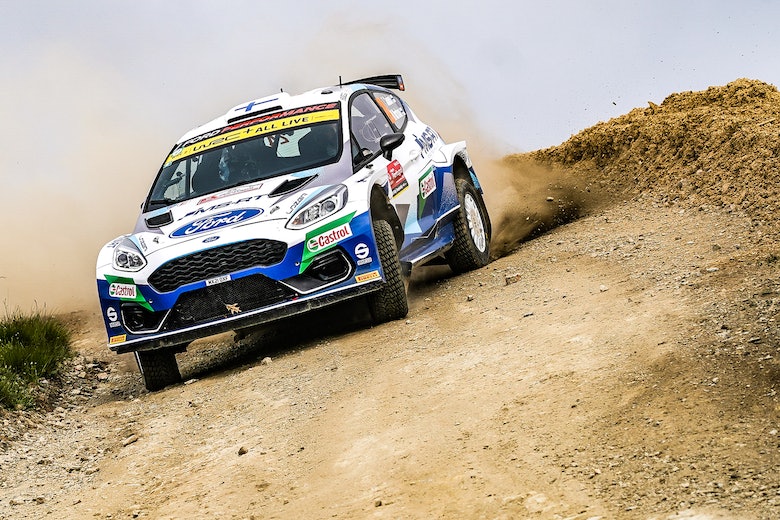 Suninen and Toksport to skip Safari in WRC2 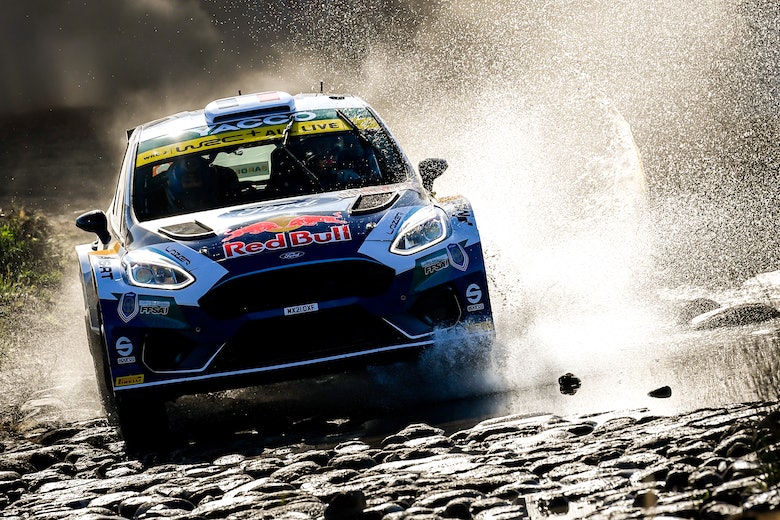 Molly Taylor to return to the WRC in a Rally3 car