Right now, Craig Breen is almost at the point of being lost at sea.

He’s not quite made it out into the ocean just yet. Instead, he’s stuck in a riptide, constantly being hit with crash after crash – quite literally.

After crashing out on Rally New Zealand, Breen’s tally is up to four in the last five events. Greece gave him some reprieve, but an even bigger wave struck him on New Zealand’s SS5 when he lost his Puma Rally1 going into a right-hand bend, the very same that Colin McRae went off at in 2002.

And it was all looking so good up until that point as well. He was fighting for the lead of the rally, demonstrating brilliant pace, but another small error ended up having massive consequences.

It’s obvious to point out that Breen needs to turn his form around, and quickly. M-Sport cannot afford to have a driver crashing as often as he is leading the team. It just doesn’t compute.

But on the other hand, it’s also clear that when he’s in the groove he is more than capable of fighting it out with the likes of Kalle Rovanperä and Ott Tänak.

So how does he turn things around? What can he do differently to make sure he can finish rallies while also maintaining the level of pace required to fight for victory?

That’s a big question and right now, it’s not an answer that Breen has to hand. 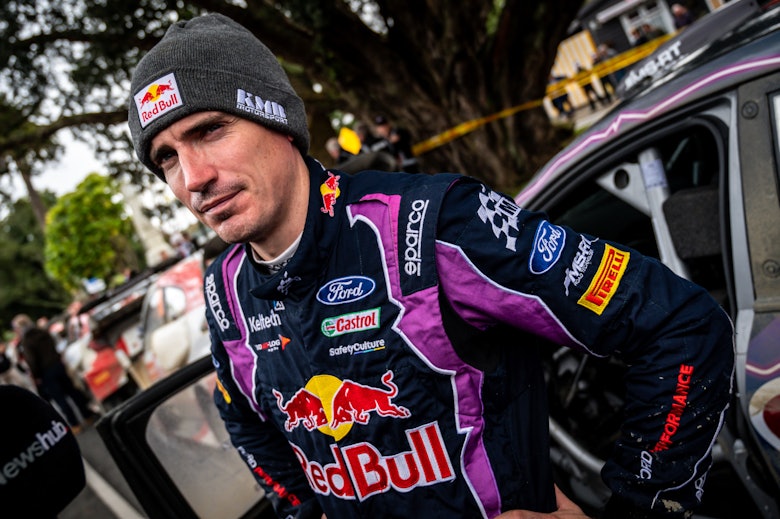 How Breen’s crash ironically gave him an edge

“I’ve been asking myself that question for the last few months,” Breen explains to DirtFish.

“So I have tried so many different approaches to make it turn around, but I’ve come to the conclusion now that we just need a rub of the green.

“That’s the only thing left at this point.”

It’s well known that you should never fight the tide. It’s a losing battle.

Breen stopped fighting that current on Greece and it ended up being his strongest result of the season.

And on the opening few stages of New Zealand it was plain to see that he was as relaxed as ever, enjoying his driving.

But straight out of nowhere he got caught out, plunging the M-Sport driver into retirement due to damage sustained to his clutch. 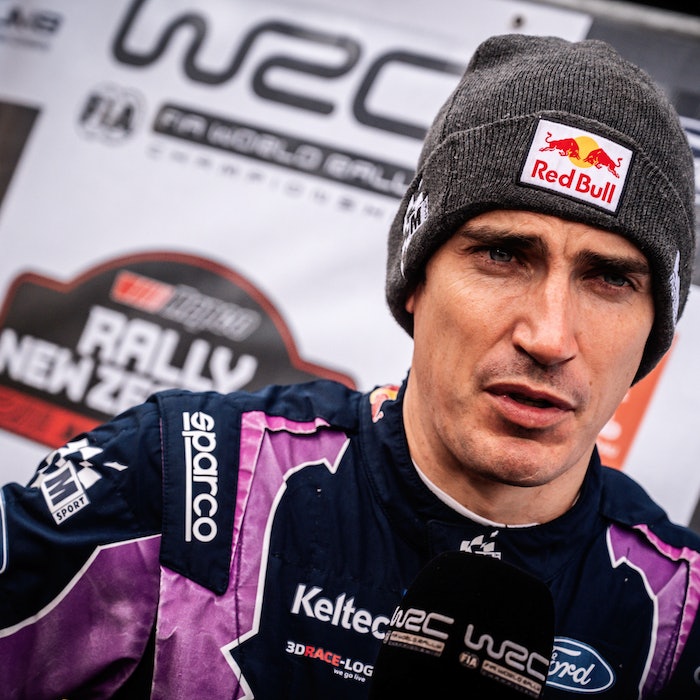 Other people have mistakes and get away with it; it just seems every time we get a little bit stuck Craig Breen

It’s hard to take, but especially so for Breen since he believes if other drivers were in that situation, luck would have likely fallen on their side and allowed them to escape falling down the bank.

“Definitely not,” was Breen’s response when it was highlighted that he didn’t appear to be stressed coming into the New Zealand event. “I was just enjoying it and taking it all in.

“Ultimately though we seem to have moments where other people have mistakes and get away with it, and it just seems to be us every time that we just get a little bit stuck.”

“Honestly when I pressed the brakes, at the start I didn’t think I was that late.

“But I knew that after five or 10 meters of braking I was never going to get stopped.

“So yeah, I was just a passenger from there really.”

Japan can’t come soon enough for Breen. He needs to get back into the car as soon as possible and get through the stages cleanly to finish the rally.

He needs to break himself clear of the rip, get himself up for air and hit the reset button.

He needs it bad because if he doesn’t, he’ll quickly be dragged out to sea, and left with some potentially severe consequences. 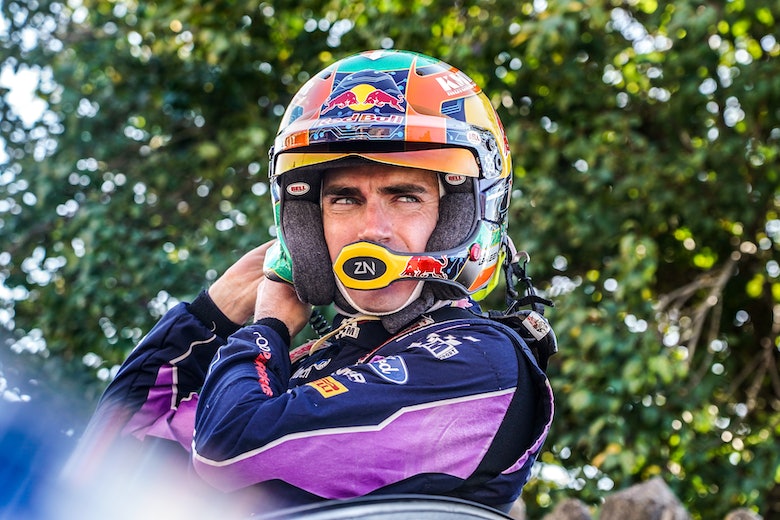 Where does Breen go from here? 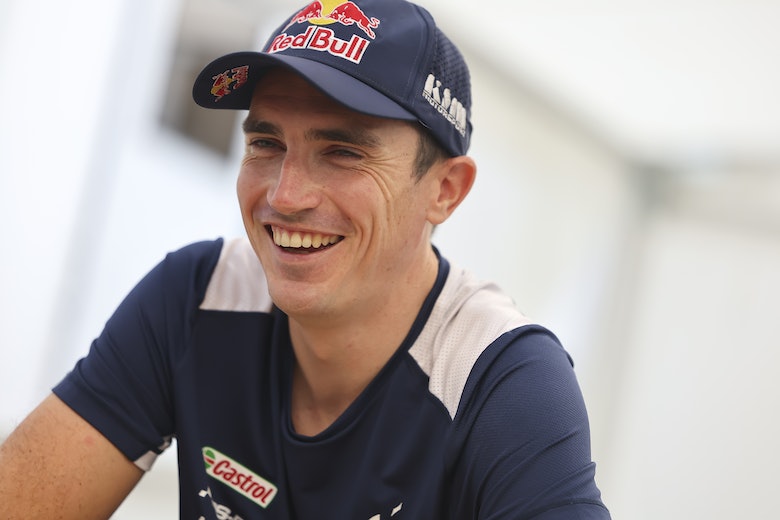 How Breen fared on his Goodwood Revival debut 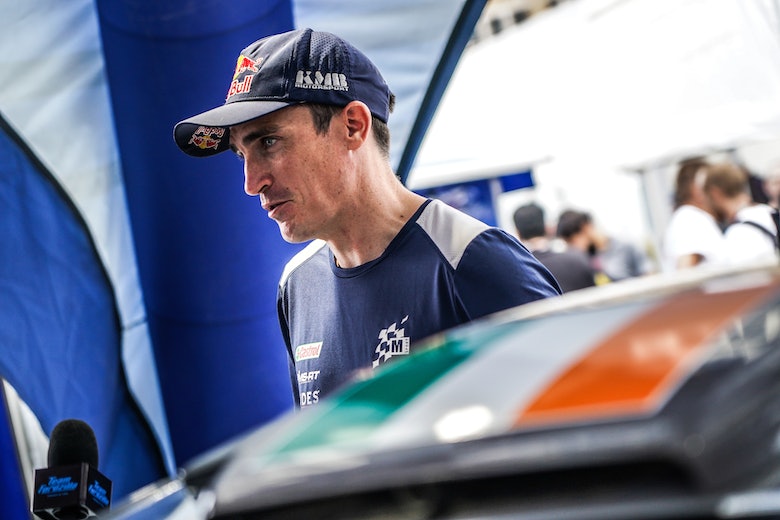