Citroën Racing has locked horns with its rivals in the World Rally Championship’s WRC2 category over a regulation change to points scoring events, and has sought clarification from the FIA.

Mads Østberg arrived in Sardinia earlier this month understanding that victory in Rally Italy would be enough for him to lift the WRC2 title. That is now being disputed by rival teams, making it unclear who is still in the running for this year’s crown.

The regulations guiding WRC2 participation were altered at the start of the season. On February 27, the FIA amended sporting regulation 6.2.2 to clarify the number of events each competitor was permitted to start. The change was from: “a minimum of eight” to “must participate in eight rallies.”

When the series’ calendar was affected by COVID-19, that figure of eight rallies was reduced to five. Regulation 6.2.2 now reads “must participate in five rallies.”

The debate is now centered on which teams still have the capacity to enter drivers on the remaining two rounds of the championship.

According to article 6.2.2 of the WRC’s sporting regulations: “Any team registered in WRC2 may not enter more than two (2) cars in each championship rally and must participate in 5 rallies with a minimum of one car.”

When asked for clarification, the FIA accepted “must participate in 5 rallies” meant five in total, no more and no less.

So, when current WRC2 leader Pontus Tidemand talked in Sardinia about competing in the rest of the season, it caused significant confusion.

Toksport-run driver Tidemand has entered five rallies and the German-based team cannot enter him or any other driver in any events – as clearly laid out in article 6.2.2.

It states: “In order to score points in the WRC2 Championship for Teams supported by a Manufacturer or independent, Drivers,- Co-Drivers and Teams must register with the FIA before the closing date of entries of the first rally entered.”

Citroën and Østberg argue that it’s impossible for Toksport, Hyundai or M-Sport to participate further as they’ve all competed in five rallies and to do so now with another driver would contravene the rule stipulating registration on their first rally (the first rally for Hyundai, Citroën and M-Sport was Monte Carlo; Sweden for Toksport).

“When I went to Sardinia, I was talking to the Hyundai and M-Sport drivers and they said their season ended in Italy,” Østberg told DirtFish.

“They had done their five rallies. That was my understanding as well. Sardinia was my fourth event. I still have one more score to come and I’m the only driver [in title contention] who does.

“It was only when we were in the pre-event press conference and Pontus [Tidemand] said he would be doing the rest of the season that I was surprised and we checked. It is quite clear. The rules state that it is five and only five rallies entered by each of the teams.

“And now we see that Hyundai and M-Sport changed, they have swung around and they’re now supporting the view that Pontus’ team (Toksport) has. Obviously to try and improve their result from the start of the year.

“For this to change now, it would be quite unprecedented – how can this happen two rallies from the end of the season? And the FIA wants to make such a big change to the rule too. And that’s only the legal side of it, what about the sporting side?

“Changing the rules will give such an advantage to the other drivers who have already done their five rallies – why should they be allowed to do two more rallies when the rules said five?

“For me, the rules are very, very clear. We have chosen our five events, as the rules dictate, and we have skipped two events so far. Other teams have chosen other events and we are now the only WRC2 team who has entered only four events.

“As it turns out, we only have to finish our fifth event to take 25 points – although that in itself can be a challenge on an event like Ypres.”

Toksport entered Brynildsen in a second Fabia alongside Tidemand in Estonia, Turkey, and Sardinia. However, Toksport has now entered the prescribed five events in total. For Brynildsen to score points, he should have been entered by Toksport from Sweden in February.

Looking to clarify the situation, the FIA highlighted WRC 6.2.2 and pointed out that a second car could score points on five rallies. 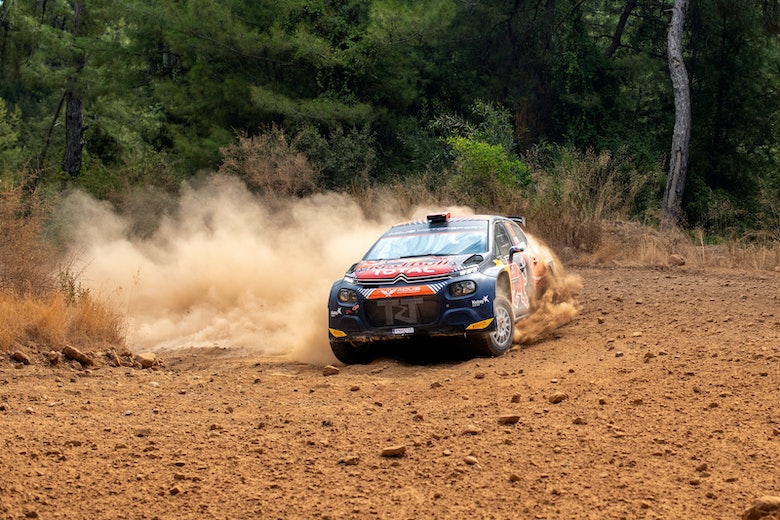 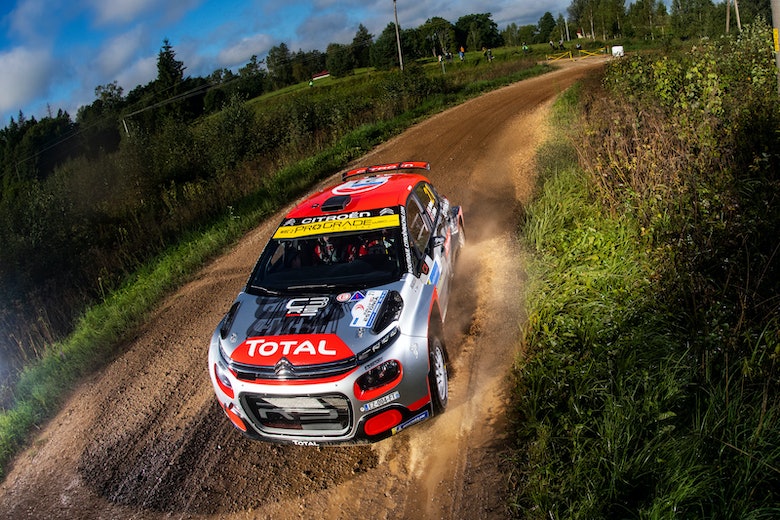 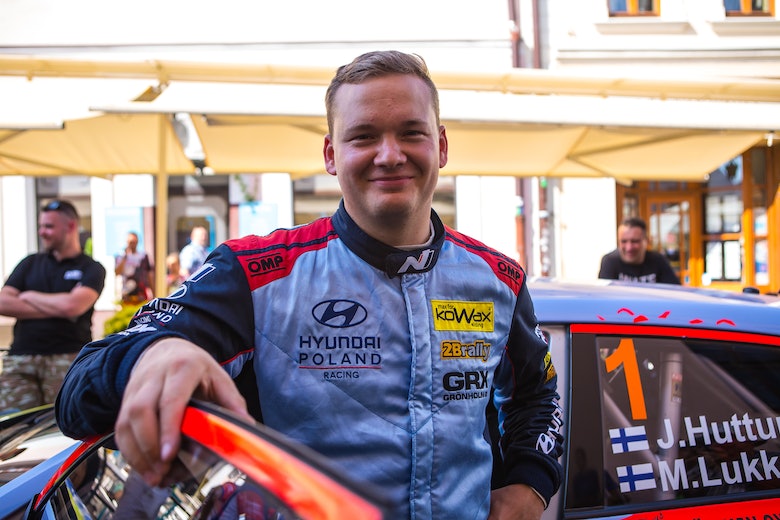