Wilson’s firm has designed and built some of the world’s fastest rally cars on a ridiculously small timescale. The Cumbrians dominated the 2017 World Rally Championship season despite a miniscule budget and have built one of the most forward-looking motorsport test and development facilities in the world through one of the most challenging post-war economic periods.

But taking a team to Kenya next week has topped them all in terms of keeping Wilson awake at night.

“I’ve got to admit it, I think this one really is the most challenging time we’ve had,” Wilson said to DirtFish.

What makes it challenging is the timeline and logistics. Ten days after landing back from Kenya, the M-Sport Ford World Rally Team trucks need to be heading out of Dovenby Hall bound for Rally Estonia.

We’re running a very tight ship as it is and to have technicians and engineers away for 10 days would make it pretty much impossible to get to the next round in Estonia Malcolm Wilson, M-Sport team principal

British government legislation states anybody travelling back from Kenya must isolate in a hotel for 10 days on arrival.

Wilson continued: “We’re a very, very resourceful company here at M-Sport and we’ve had to be to keep Gus [Greensmith] and Adrien [Fourmaux] on the road in Kenya. We’re bringing technicians in from other parts of the world – we’re taking four from Martin Prokop’s team, for example.

“In terms of time, we simply couldn’t afford to have the whole team isolating in a hotel. We’re running a very tight ship as it is and to have technicians and engineers away for 10 days would make it pretty much impossible to get to the next round in Estonia.”

Wilson himself is not expected to travel to Kenya.

“I just couldn’t imagine not being in the office for 10 days,” said Wilson. “That just wouldn’t be practical.”

The team will meet this week to decide on its final management structure for the June 24-27 event, and confirmed last week that Teemu Suninen won’t start the event in a Ford Fiesta Rally2 due to the logistical issues of turning cars around for Estonia. 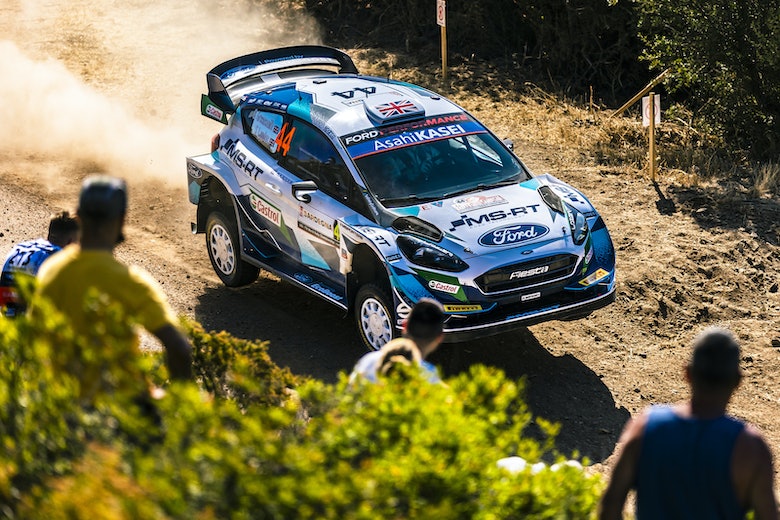 Greensmith: M-Sport needs to get on top of reliability 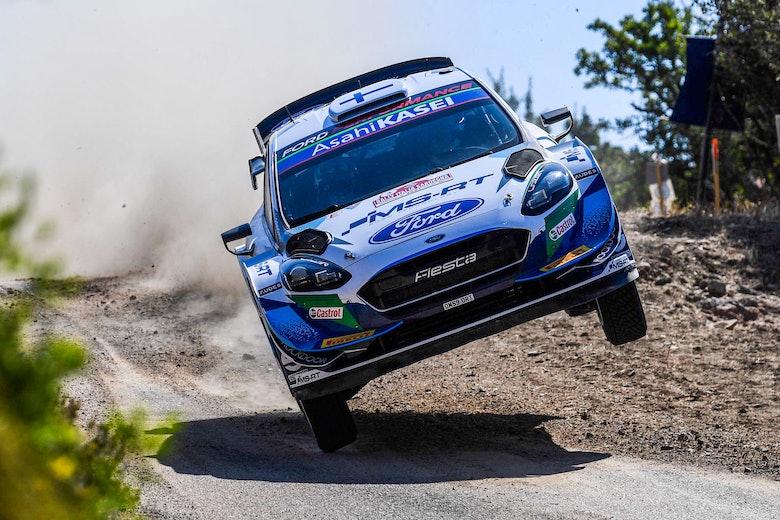 The fraught Friday Millener knows M-Sport is “better than” 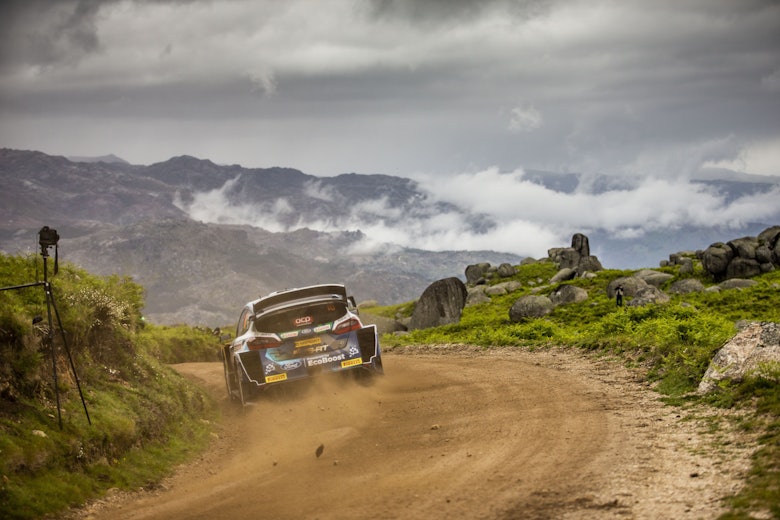 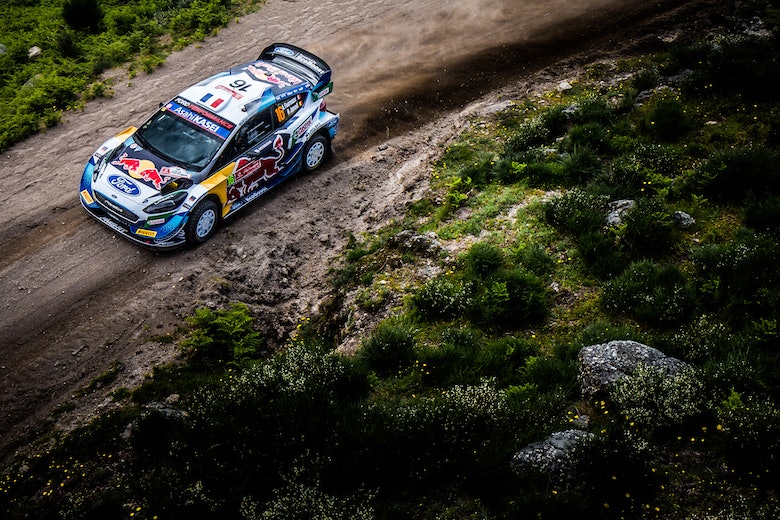