Elfyn Evans won his second stage of Arctic Rally Finland to apply real pressure to Craig Breen in fourth, but Ott Tänak is just one stage away from a second World Rally Championship win with Hyundai.

Ahead of the Aittajärvi stage – which will be repeated later as the points-paying powerstage – Breen was 10.1 seconds ahead of Evans, and it’s very much game on in this battle as Evans defeated Breen by 6.5s on SS9.

With just the powerstage to go, there is only 3.6s separating the Hyundai and Toyota.

“For me now the grip at the start was really surprising, much, much higher,” said Evans.

“We were too careful in the beginning, probably a reference from yesterday but we adapted to be honest and I was able to find some good pace later in the stage I feel.”

Breen survived some early morning drama when the Hyundai mechanics discovered an oil leak in his i20 Coupe WRC and were forced to change the gearbox in under 15 minutes.

The team did its part to keep Breen in fourth place, but the time loss to Evans on SS9 has put him under real pressure to deliver the position on the final stage.

“I wish I could pay back the guys the right way, they did an amazing job this morning and I didn’t deliver for them,” was Breen’s assessment.

Toyota’s Kalle Rovanperä also got the better of his Hyundai rival – Thierry Neuville – in their fight for second spot; Rovanperä ahead by just 1.8s after Saturday.

Rovnaperä had been down on the splits to Neuville by around 0.7s before clawing time back towards the end of SS9 and ending it 0.1s faster. That nudged his advantage up to 1.9s ahead of the final stage.

Neuville felt “my pacenotes were a bit slow” particularly in that final section where the speed limit was lower on the recce – as evidenced by his loss of time.

Tänak lost 5.9s to stage winner Evans and had his lead trimmed to 19.2s by Rovnaperä, but he had no reason to push.

“It’s easier to think about driving not the gap,” said rally leader Tänak. “Next time through is more important.”

Takamoto Katsuta felt he had a “quite good, clean run” on SS9 but lost 1.4s to Oliver Solberg ahead of him in sixth; the gap now nine seconds between them.

This stage was part of the Finnish championship-scoring Arctic Lapland Rally four weeks ago which Solberg contested, which theoretically put him at an advantage. Could that give him a real chance for the powerstage later?

“Not now, not with this pace,” was Solberg’s reply.

“I was way too careful in the beginning and in the end in the middle I could let loose and get the feeling again. OK just enjoying and we will see for the powerstage.”

The M-Sport pairing of Teemu Suninen and Gus Greensmith head into the powerstage eighth and ninth overall.

Suninen “had a few moments” when he slid into snowbanks on SS9 while team-mate Greensmith was unhappy with his pacenotes.

WRC2 leader Esapekka Lappi is 10th overall in his Volkswagen Polo GTI R5 and is almost a minute clear of second-placed Andreas Mikkelsen in the category.

Sébastien Ogier returned on Sunday after his final corner visit into a snowbank on Saturday evening. While he and Julien Ingrassia managed to dig their Yaris WRC free, Toyota elected to retire Ogier’s car as soon as he got to service so that they had longer with it in overnight service.

Heading into the two final tests as the third car on the road, Ogier managed the eighth fastest time on SS9 on what is a dress rehearsal for the powerstage. However Ogier isn’t confident he’ll be able to take any bonus points later.

“Not big for sure, little bit the same chance I had at the start of the weekend!” he said when asked what his potential for powerstage points was.

“But what else can we do besides trying?”

Both Lorenzo Bertelli – who beached his Fiesta WRC in the snow on stage three yesterday – and Pierre-Louis Loubet returned; the Frenchman’s turbo issue fixed on his Hyundai i20 Coupe WRC.

Janne Tuohino however was forced to withdraw before Sunday began after falling over in a sauna and dislocating his shoulder. 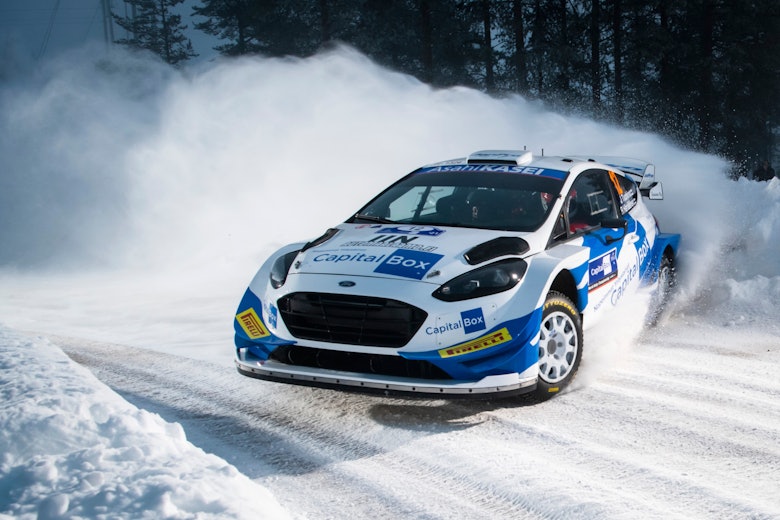 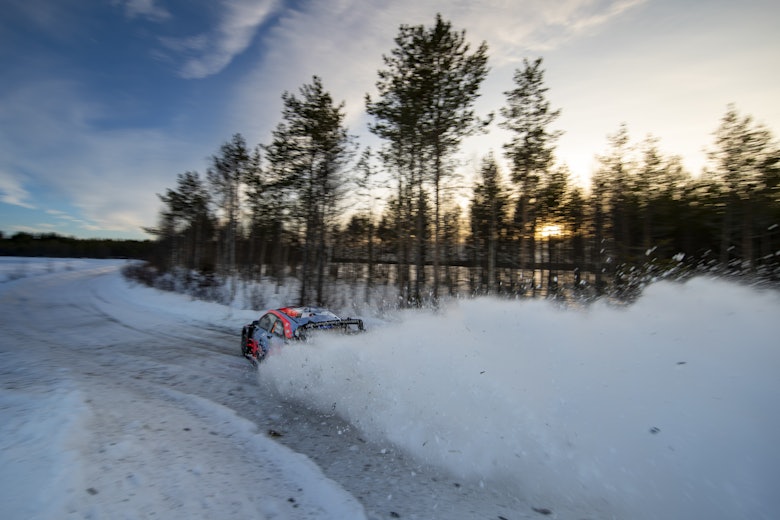 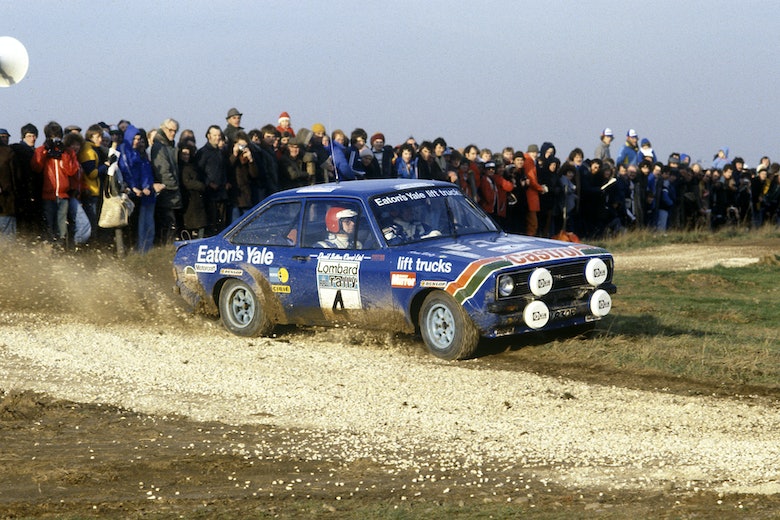 Video: What Hannu Mikkola meant to the WRC