M-Sport driver Gus Greensmith feels he needs to stop ‘giving away my rally’ on the opening stage of World Rally Championship events.

Arctic Rally Finland was a difficult weekend for M-Sport as a whole, with its two Fiesta WRC cars eighth and ninth overall and Adrien Fourmaux retiring for the day on Saturday in WRC2 after getting stuck in a snowbank.

Greensmith was the slower of the two World Rally Cars on his 11th start in the car, finishing 3m39.4s shy of the lead and 1m30.4s behind his team-mate. But a significant chunk of that time loss was on SS1, as Greensmith ceded 41.8 seconds to rally winner Ott Tänak and 23s to Suninen.

On the repeat pass of that very same Sarriojärvi stage he was almost 18s closer to the ultimate pace.

It has been a familiar story on other rallies too, as he lost 43.4s on the Monte Carlo Rally opener in January and 34s on Rally Italy last year.

“There’s been some good bits and some not good bits,” Greensmith told DirtFish when asked to summarize his Arctic Rally Finland.

He added: “To have given so much time away in the first stage hampered us for the rest of the event.

“I think that’s one of the main things I will take away from this weekend – knowing that I can’t be giving road position away as it doesn’t help me show my potential.”

Greensmith and Suninen were at a disadvantage to their Hyundai and Toyota World Rally Car rivals last weekend however, with M-Sport’s Ford Fiesta not as quick as Hyundai’s i20 or Toyota’s Yaris on the fast stages in part as a consequence of a lack of development budget.

“It’s not quite been our weekend, but we know where we are losing and where we need to improve,” said M-Sport team principal Richard Millener.

“We’re still competitive in the right conditions, and we saw some good times from Teemu and Gus in the more technical split sections where we know we can be quick.”

Greensmith added: “I feel like stage four and five were about as good as I’ve driven ever on snow so I was happy with myself but you get to the end of the stage and it’s like eight, nine tenths a kilometer [slower] and it’s like I don’t understand why.

“Obviously there’s always places to improve, there’s always stuff to do better in me as a driver but even I felt like ‘that was a pretty good stage’ but it is how it is.”

M-Sport is understood to be close to releasing an upgraded engine for its Fiesta WRC.

“I’m told to believe we should have the new engine soon which I think will make a massive difference,” Greensmith said.

“So if that does happen we’ll be back to our good ways.” 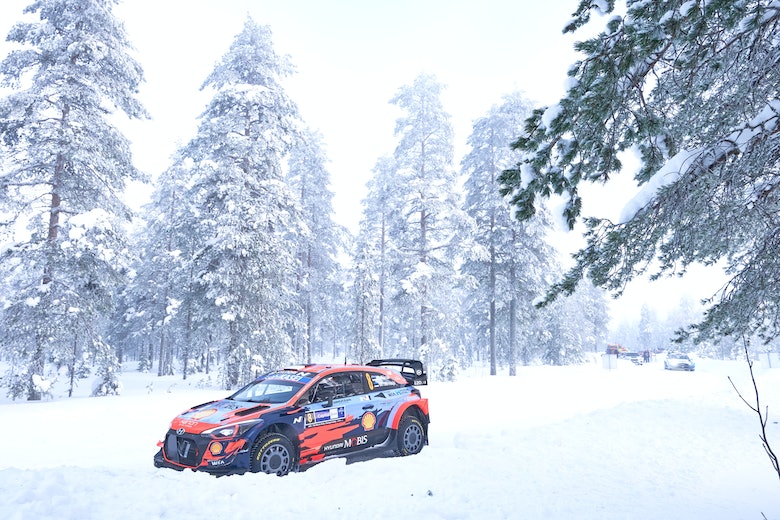 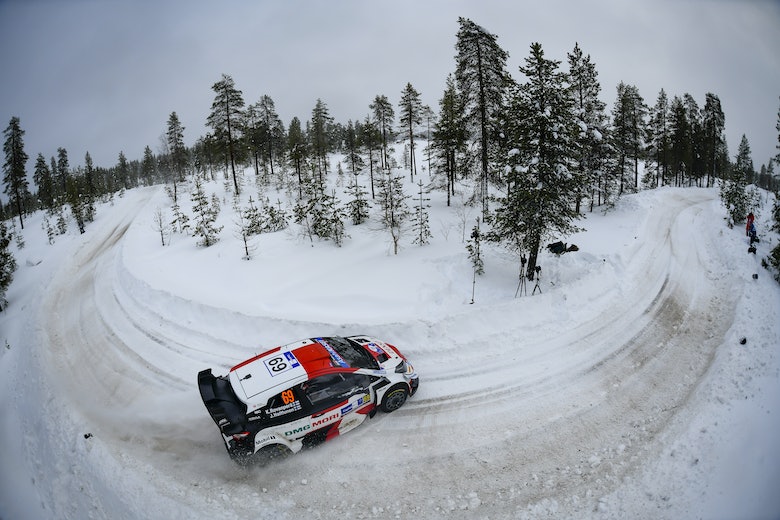 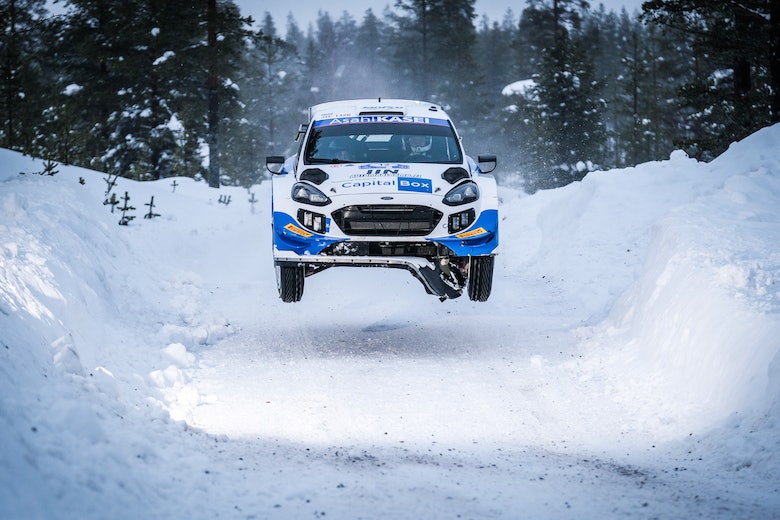 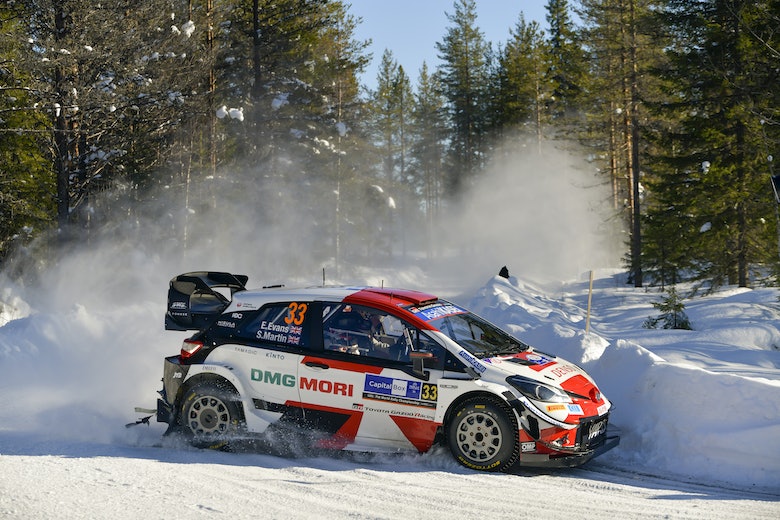