It’s impossible to keep a secret when it comes to rally cars in Finland. But that was Hyundai’s plan for this week.

In an effort to maintain social distancing and not alert fans across the land, the plan was to get in, test, get out. Then talk about it. That plan went south when Thierry Neuville crashed heavily at the end of his first day back at work on Monday.

The Belgian rolled the Hyundai i20 Coupe WRC and forced an earlier-than-planned departure from Finland back to Frankfurt.

Reflecting on a week that started so well, the Rallye Monte-Carlo winner said: “It was really enjoyable to be back behind the wheel, and getting back that special feeling of driving a WRC car.

“Those first rallies of the season seem so long ago, it was wonderful to get the adrenaline flowing again in Finland. It didn’t end in the way we wanted, as we hit a rock in a cut during the afternoon, which resulted in the car rolling quite a few times.”

Neuville and co-driver Nicolas Gilsoul emerged unscathed from the car. Neuville added: “We were OK, but it was too complicated to repair the car so we had to stop the test early.

“The team is back to business after the lockdown period, and we know that we will be ready to resume testing at some point in the near future.

“We’ve remained in close contact with the team over these past months, and we know that everyone is eager to get back to championship action. It was nice to feel that spirit again, even if we had to cut things short.”

“I have been helping my brother with our company in Belgium,” he said. “This situation has not been easy for small companies like ours, and we were busy trying to predict the future and be prepared.

“We were recently able to hold a three-day event at a karting track in the south of France where we had several groups of people renting our cross karts. I also did some driving, but it was really just a bit of fun with my family. 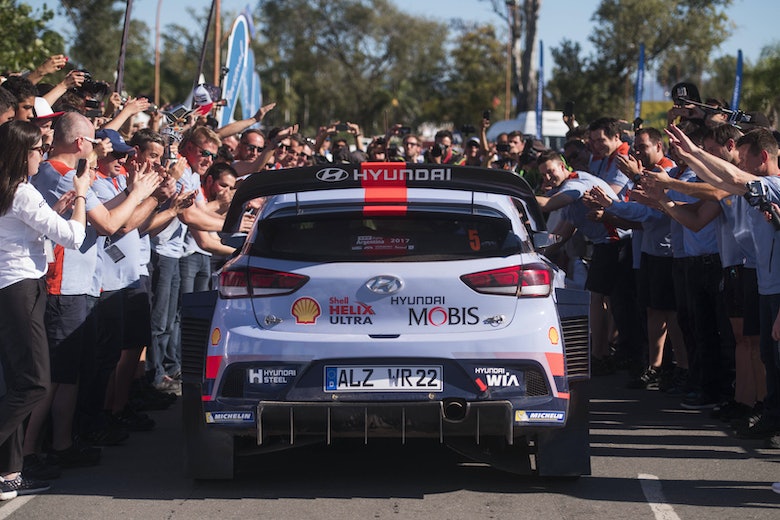 “We have had to accept this [coronavirus] situation and do what we can to resolve it as quickly as possible. The simplest thing to do is respect the rules and find the best management for ourselves, because we all have different needs.

“A lot of people have faced issues, especially those who are running their own businesses and have people working for them, but I always think where there’s a problem, there is also a solution.”

Neuville admits he was caught short when lockdown arrived in Monaco in March.

“In March,” he said, “all the gyms closed and we could only walk the dog twice a day. As I didn’t have a proper gym set-up, I was having to use my terrace to do some exercise to keep myself fit. For the past few weeks we’ve been able to train outside again.” 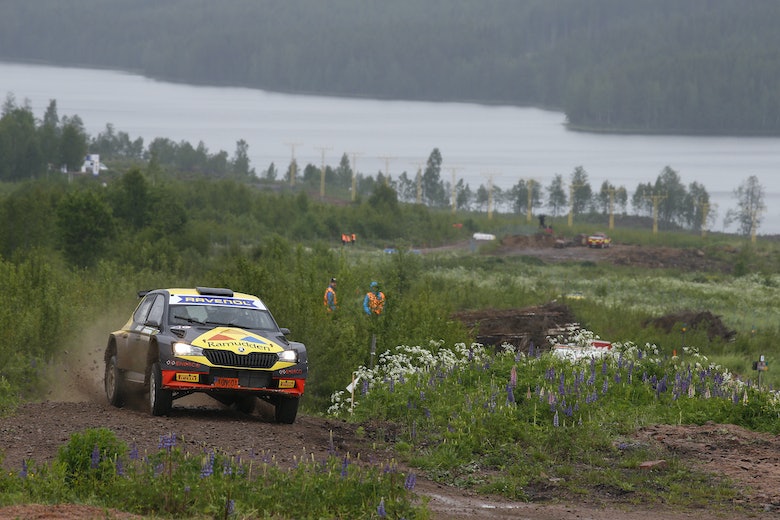 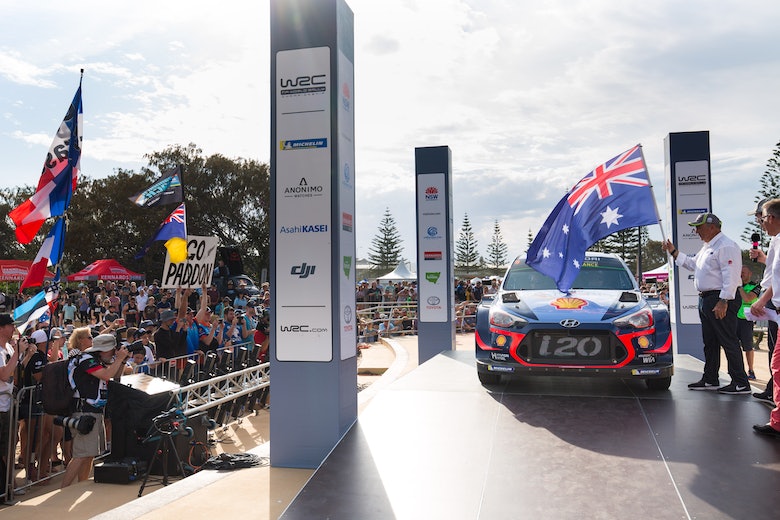