The Estonian dust – and there was no shortage of it – has settled. Tricky second album done. I was going to reference Radiohead’s The Bends, but that analogy is only really half right: last September’s Rally Estonia was so much better than the grunge-fest that was Pablo Honey.

Last year’s Rally Estonia marked the WRC’s emergence from the first pandemic lockdown. It was a huge ask for what was effectively a national event to step up in a matter of months. It wasn’t just about becoming a World Rally Championship round, it was about demonstrating the WRC under Appendix S, the FIA’s all-new COVID-19 regulations.

Estonia delivered. And, to this day, arguably remains the event which has set the standard of how to plan and implement Appendix S.

That outstanding debut was enough to land Tartu firmly back on the calendar for another two years.

But how to top year one? The plan was simple: try to bring in more fans and, crucially, get them into the service park for what has to be one of the most spectacular podium ceremonies of the year.

For the first time since Rally México, 18 months ago, fans were able to watch the cars being worked on.

The event wasn’t without issue. The powerstage, the manmade jumps and the ruts on the softer stages all drew criticism and they’re all on the DirtFish agenda to be dealt with this week.

But this column is about one single, simple question: was Estonia worthy of a WRC place?

Last year, we were so grateful for sport of any kind, we’d happily have taken cones to the supermarket car park. But this year, we’ve already had some pukka sport across six rounds ranging from the traditional (Monte Carlo) to the unexpected (Croatia and Arctic) to the returning giant that was the Safari.

This year’s bar was set some way higher.

Rally director Urmo Aava and his team are all about the implementation of innovation. It’s a microcosm of the country of Estonia.

Dinner with Markko Märtin is always one of the highlights of any trip to Estonia and once again the five-time world rally winner took us on a magical history tour of his country.

Emerging from Soviet rule, independence was declared in 1991. Estonia and Estonians haven’t looked back since. Instead, it’s advanced into one of the most dynamic, youthful and forward-looking countries I’ve ever been to.

For so long, Tallinn sat in the shadow of Helsinki, it’s Finnish neighbour which towered above it from across the Baltic Sea. Not anymore. It should come as no surprise that Tallinn boasts more business start-ups per head of population than anywhere else in the world.

It’s the same for rallying. Aava’s not afraid to try something new and the roads to the north of the service park, new for this year, were among the season’s talking points – such was their juxtaposition against the flat-chat, top-gear sections on the more southerly stages around Otepää.

Tartu is Estonia’s second largest city and a place developing very much along the same lines as the capital 116 miles to the north.

I might have mentioned, the only downside to the seventh round of this year’s WRC was the heat. Crikey! It was boiling. And that’s a shame. I’m not a fan of the sun, I don’t really appreciate anything which keeps me out of my navy blue pullovers – which is why I was a much bigger fan of last September’s cooler, rainier and muddier event. Fall, you see, is the greatest season since winter.

Melting aside, the only other concern in Estonia was the talk of COVID-19 and third waves. Numbers are on the up and that meant increased intensity at border checks. I don’t want to get into the politics of the thing, but I’m sure, after all these months, there has to be a more straightforward, streamlined way of working the job.

After a perfectly lovely cruise across the Baltic Sea from Tallinn to Helsinki on Sunday night, I was then forced to stand and wait for a good hour while my fellow passengers rummaged through bags and inboxes in search of test certificates and locator forms.

The same process was repeated – with an even longer wait – 12 hours later at Heathrow.

Just before I step off the soap box, I’d like to temper Finland’s enthusiasm for the arrival of the next big thing in the shape of Kalle Rovanperä. Some Finns are still woefully slow. Yes, you, taxi driver who took me from the port to the airport on Sunday night. Driving down an empty motorway at 50mph when the limit is 75mph to run the meter as long as possible is just a little bit rubbish. You know who you are.

And anyway, calma for Mrs Slow would come in the form of a broken alternator belt on my car on the way home from the station.

To recap, Estonia and its rally, splendid.

Getting home, less so. 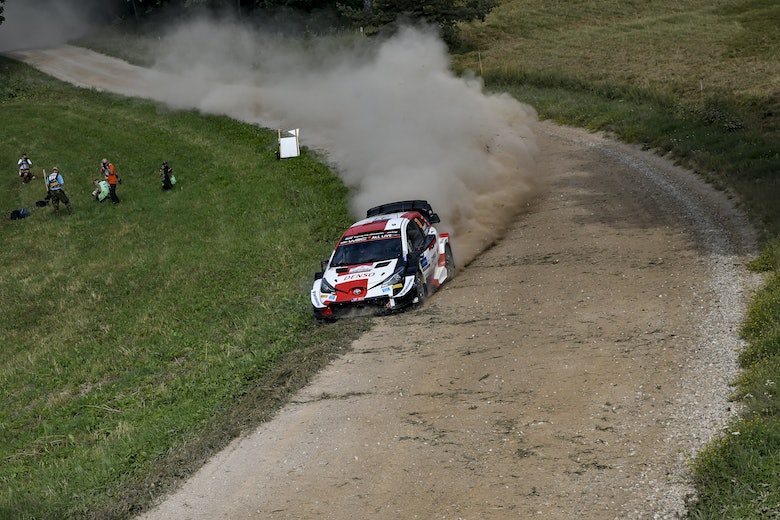 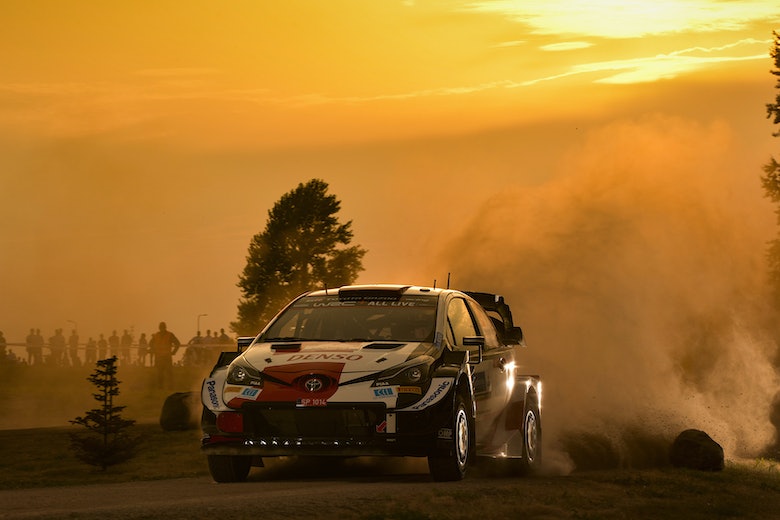 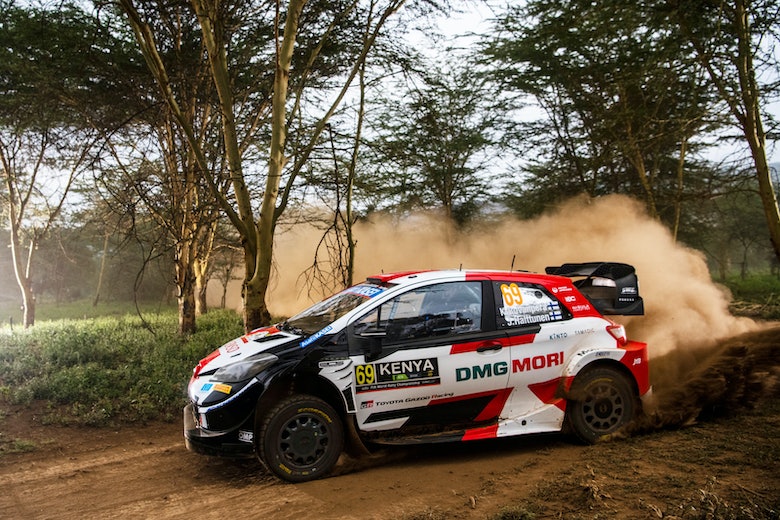 All WRC rallies to be broadcast live in UK until 2024