Elfyn Evans has revealed a hybrid-related issue was what took him out of Rally Sweden, after two high-profile errors had already led to him losing his victory chance.

The Toyota driver ended Saturday 8.3 seconds off the rally lead after going through a snowbank at the final corner of the day’s last stage and losing time. That off then earned him a 10s penalty, and his Sunday began with a sign that worse was to come. 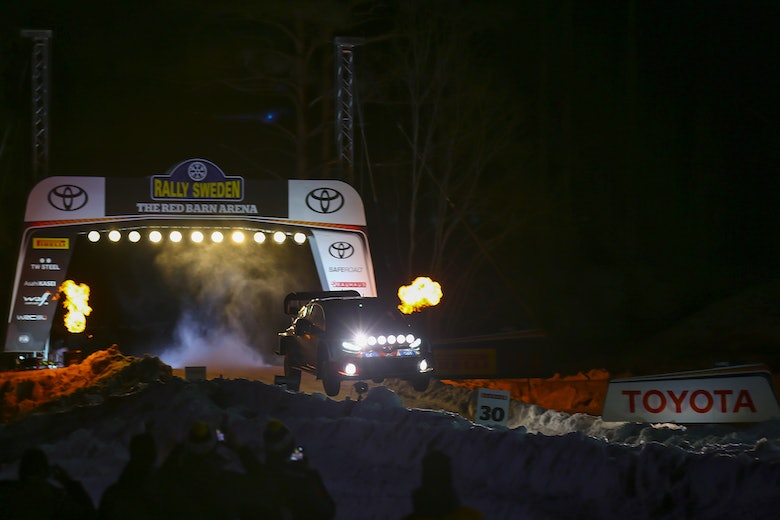 His trip to Sunday morning service used his GR Yaris Rally1’s internal combustion engine rather than its hybrid power, and then on the day’s first stage his car got loose, hit a snowbank head-on and was spun around before the hood then flipped up and became a visual obstruction.

Evans parked up shortly after, but told DirtFish the subsequent front-end damage was not itself the cause of what would be his retirement from the rally.

“We had a pretty high-speed spin,” he said. “Then we had some front-end damage, we then had to stop and repair it, but that repair was quite successful although it took some time but we were still able to continue.

“But we then had to stop because we had a fault with the hybrid unit, and unfortunately when we left this morning the green light was active but we noticed then we were trying to turn it on but we couldn’t get an indication of any lights and therefore by regulation we had to stop.”

Hyundai’s Ott Tänak suffered a similar fate earlier in the rally, when his hybrid unit showed a red light and he was forced to retire immediately.

“OK the time loss was already significant, but of course our aim was to try to continue to at least try to make something, perhaps of the powerstage,” Evans added. “But yeah, because of that [lack of light] we had to stop.”

A red light shows that the hybrid unit is not in a safe condition for marshals to touch the car without protective equipment due to the presence of high voltages. A lack of a light can be attributed to a failure of the light itself or of the Compact Dynamics-supplied hybrid unit – a distinction which is yet to be verified for Evans as he now sits 42 points behind his rally-winning and points-leading team-mate Kalle Rovanperä.

On what caused the spin on Sunday morning, Evans said: “The spin actually caught me pretty by surprise. I wouldn’t say that it was like a completely brained out rhythm this morning, I was trying to do the same thing as yesterday. But yeah, one of those things I think. Who knows.”

DirtFish also asked the two-time title runner-up if his overnight penalty had influenced his approach going into the final day, now he had a greater challenge to overcome Rovanperä for the win.

“I don’t think so,” Evans replied. “In any case we would have been trying to still give our best because ultimately it still wasn’t a huge gap, and this distance to Kalle anyway was not so big.

“I’m not sure anything would have been so different in my approach [if we didn’t have a penalty].” 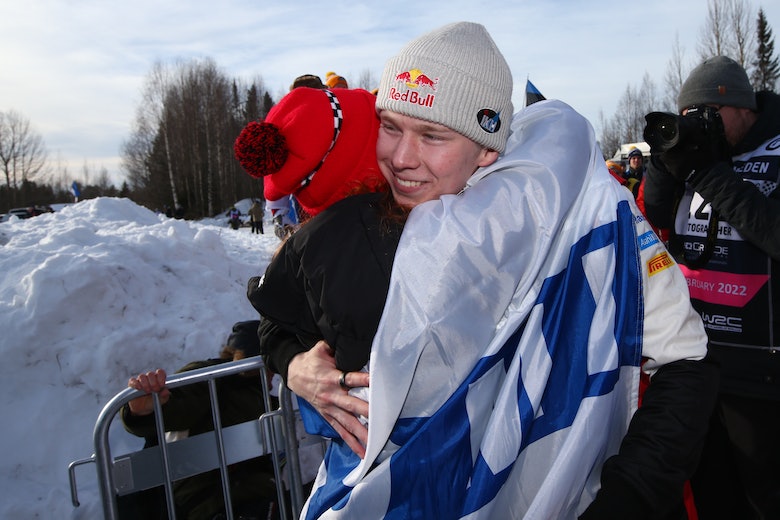 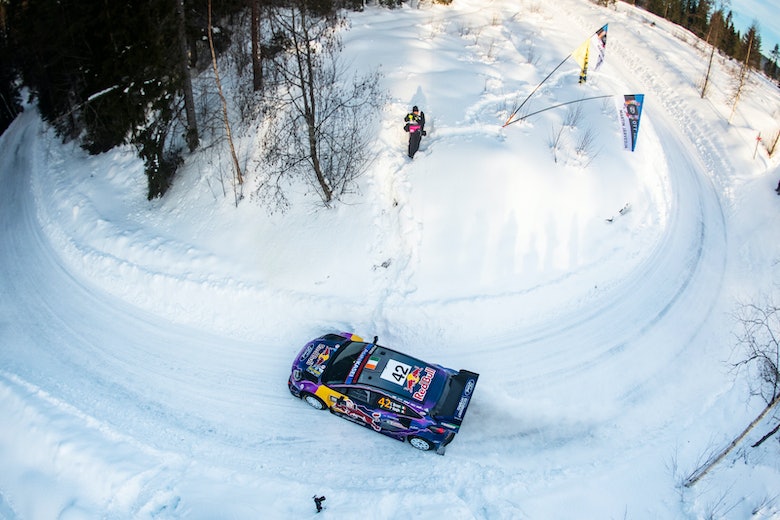 Rally Sweden stays in Umeå and WRC until 2024 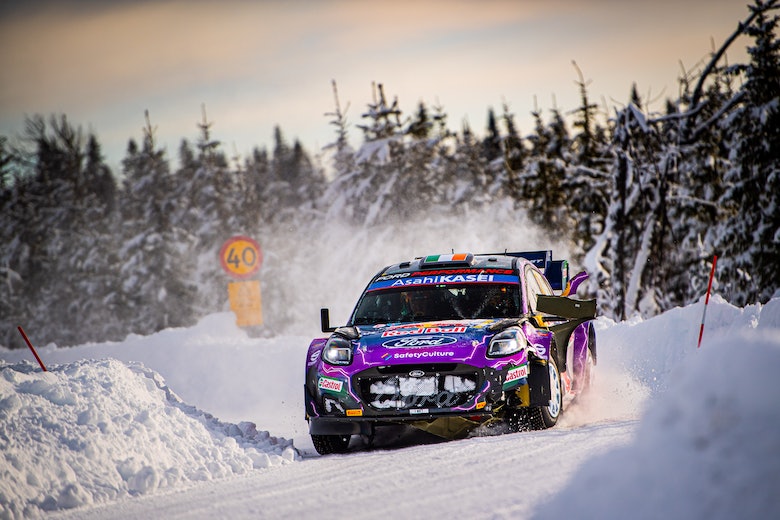 The distraction that led to Breen’s early Sweden exit