McErlean and co-driver Keaton Williams are competing on their second European Rally Championship event in succession this weekend on the Canary Islands Rally, but will now travel to Monza straight after the event instead of flying home.

Fellow ERC pilot and ERC1 points leader Grégoire Munster will do the same, as he will pilot a Hyundai i20 R5 run by the RedGrey team which operates Hyundai’s WRC2 entries. Ole Christian Veiby usually drives the car but he will be making his Rally1 debut in a 2C Competition-run Hyundai i20 Coupe WRC in place of Pierre-Louis Loubet.

McErlean has competed on a WRC event in the past, making his R5 debut on last year’s Rally GB, but he wasn’t registered for any championship points. He also has previous experience of Monza having competed in last year’s Monza Rally Show.

He was supposed to undertake a British Rally Championship campaign this term, and was as high as third before crashing out of the season opener, but COVID-19 forced a change in his plans.

His outing on Rally Hungary earlier this month had been tipped to be McErlean’s last appearance of 2020, but thanks to the Motorsport Ireland Rally Academy, he was able to sort deals to compete on the Canary Islands and now Monza.

“Just when I thought this year couldn’t get any better, I get a phone call to say change your Sunday flight, you have an entry to Monza,” McErlean said.

“It was a huge surprise and it took a while for it to sink in. It’s an unbelievable opportunity for me to contest a WRC round and I feel so very honoured and privileged to be in this position.

“It’s incredible to think I’ll be competing in two of the most high-profile events in the world, one week after each other. My focus needs to be on Rally Islas Canarias right now but looking ahead to the week after is such an exciting prospect, I really can’t believe it.

“This will be the first time I’ll have driven the Hyundai on an event which I’ll be familiar with and that’s actually quite exciting,” he added.

“I really enjoyed Monza last year and although this will have a very different look to it, I’ll at least have some experience of the stages within the circuit. I do have to keep reminding myself that I have only a handful of rallies under my belt in the Hyundai so I’m still learning a lot about the car and myself. It will need to be a measured drive for me but I’ve proved I can do that this year.

“Opportunities like this are once in a lifetime so I’m going to grab it with both hands. I think it will help coming straight from one event into another and the mindset will be the same so I won’t need to build myself up into rally mode if you like.

“I want to enjoy this experience and I have to say a huge thank you to the Motorsport Ireland Rally Academy and Hyundai Motorsport Customer Racing for making this happen. I sincerely hope I can repay their trust with a positive result.” 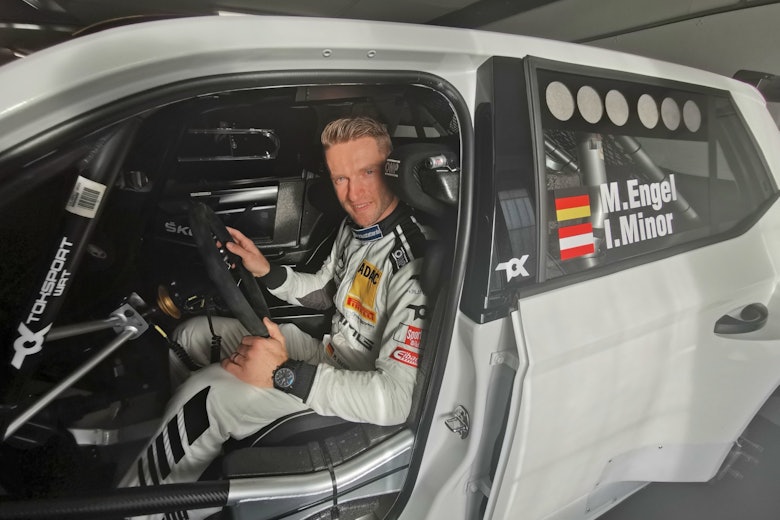 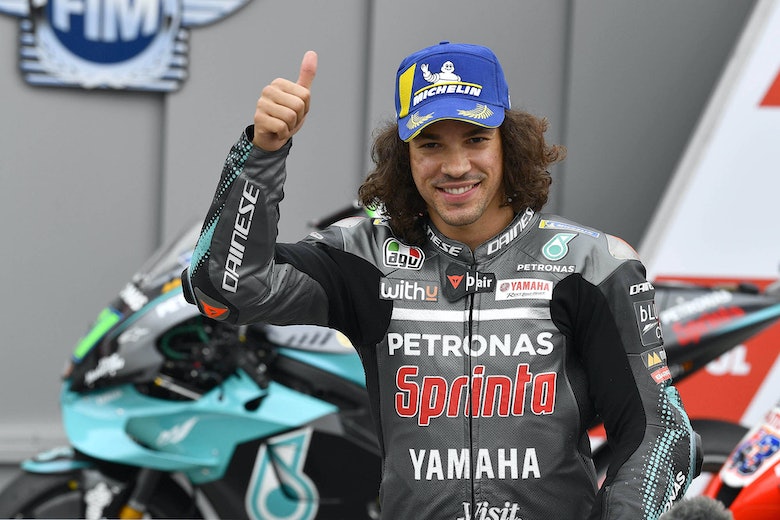 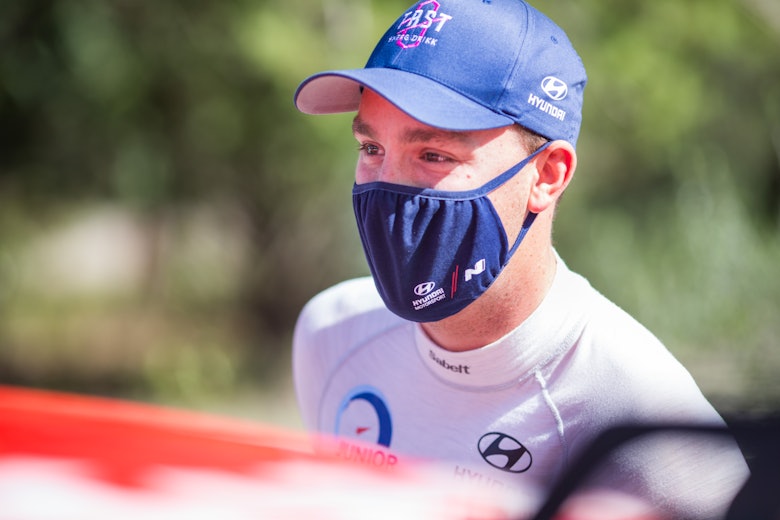