Takamoto Katsuta took an early lead of Rally Finland on the opening Harju stage in the host city of Jyväskylä, beating Hyundai’s Thierry Neuville by 0.2 seconds.

Harju was just a pre-cursor for the main forest action, but Katsuta’s run was still impressive considering he has not started a stage in the World Rally Championship since August. It was also the perfect way for his relationship with new co-driver Aaron Johnston to begin.

“Good start for sure, but this is just a short stage!” Katsuta said.

“I’m even more looking forward to the forest stage and still behind lots of fast guys, so let’s see.”

Hyundai has never scored a podium on Rally Finland before, but Neuville and Ott Tänak – who was fastest on shakedown earlier on Friday morning – were in the mix on SS1.

Neuville took second by 0.1s over Toyota privateer Esapekka Lappi with Tänak, who is chasing a hat-trick of Finland wins having won both the 2018 and 2019 events for Toyota, another 0.1s adrift.

“I had a good feeling in shakedown, I’m hopeful we can match the speed of the Toyotas,” said Neuville. “That’s the big question mark at the moment.”

Lappi added: “I’ve never had such a good start! It seems you can take 10 months holidays and no problem. I am joking, but [it was a] very good start.”

Adrien Fourmaux was the only other driver to get to within a second of rally leader Katsuta, losing 0.9s to the Toyota in his M-Sport Ford.

“Two years ago I was with the Rally4 and now I’m in the WRC, so I’m quite happy with the progression of my career,” he said.

Breen commented that his Hyundai felt “down on power” to co-driver Paul Nagle as he crossed the finish line, and added to the stage-end reporter: “I had quite a bad run. I really struggled with some strange things in the car, I need to understand why.” 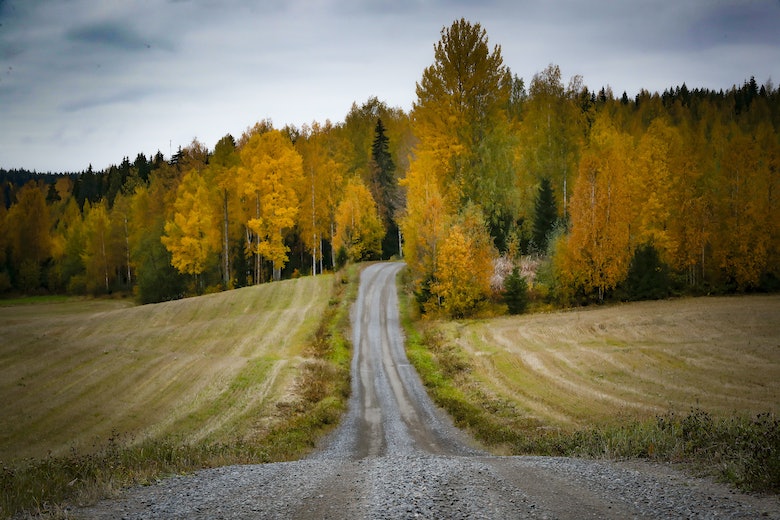 Rovanperä meanwhile appeared to take it steady, but he would perhaps like to be closer than 1.9s away from the rally lead.