Johnston and Solberg announced their split last week, as one of several co-driver pairings to opt to go in different directions throughout the 2021 World Rally Championship season.

Katsuta has been involved in the shuffle, as Keaton Williams was drafted in for last month’s Ypres Rally due to regular co-driver Dan Barritt injuring his back over a compression on Rally Estonia.

But Katsuta was not able to compete on the Acropolis Rally as Williams had to return to the UK for personal reasons.

In a statement released on Tuesday morning, Williams confirmed his personal situation “is still ongoing, so for now, my rallying career must be on pause”.

Katsuta has therefore enlisted the services of Johnston (pictured above), who will make his second top-flight start in a World Rally Car following his Safari Rally Kenya entry with Solberg in a 2C Competition Hyundai i20 Coupe WRC.

“I will compete [on] Rally Finland with Aaron Johnston, I’m so excited,” Katsuta said.

“I must say thanks to Dan for your huge support behind us always.”

Speaking about Williams, he added: “Thank you very much Keaton Williams for your hard work with me.

“Life can be hard, but I fully agree and respect your decision.

“I hope you will be back in a rally car when everything is clear in the future.

“You are a great co-driver mate! Stay strong.”

Solberg’s co-driver to replace Johnston for Finland and the rest of the season is yet to be confirmed.

He will drive in WRC2 in Finland but steps up to a World Rally Car for the third time in his WRC career on Rally Spain later in October. 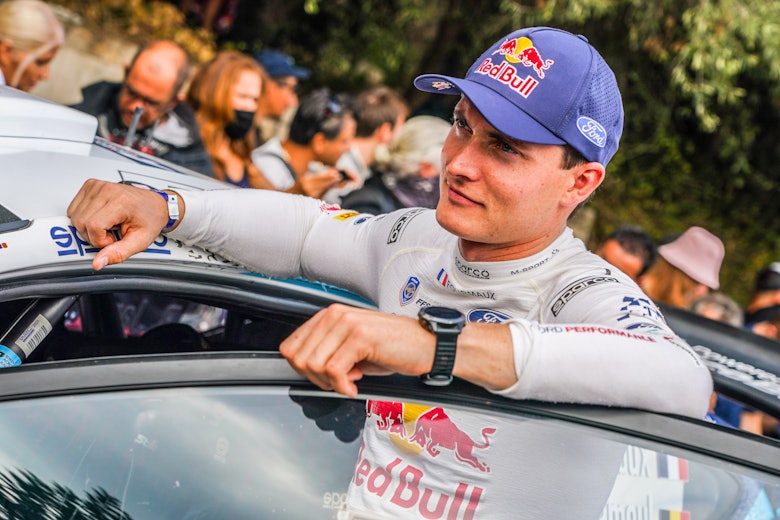 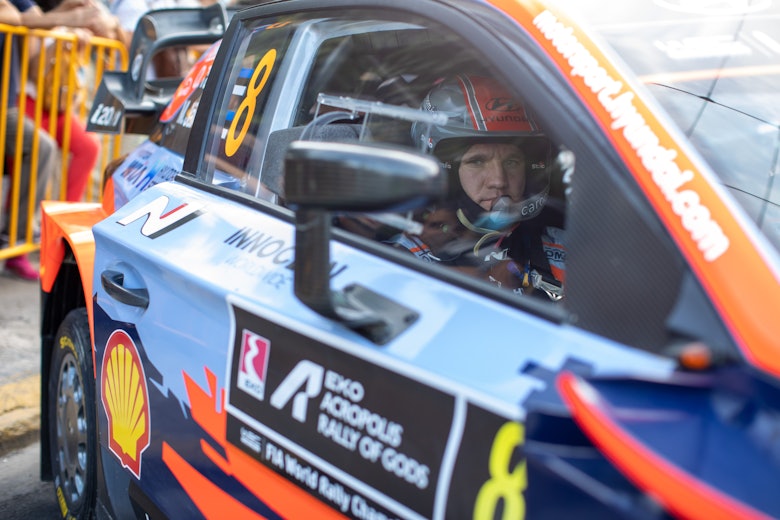 Bottas to make Race of Champions debut in 2022