Takamoto Katsuta will not take the start of this week’s Acropolis Rally after co-driver Keaton Williams has had to fly home due to a family emergency.

Williams was already a stand-in co-driver for Katsuta’s regular partner Dan Barritt. Barritt has been absent from competition since Rally Estonia in July as he continues to recover from a back injury he sustained on the first day of that rally.

A replacement for Williams was not able to be found at such short notice, and Katsuta is therefore unable to compete on his maiden Acropolis Rally.

A statement from Toyota Gazoo Racing read: “Unfortunately Takamoto Katsuta and Keaton Williams will not start the Acropolis Rally after Keaton had to return home because of a family emergency.

“It was not possible to bring in another co-driver at this late stage, so the decision was made to not take part in the rally.

Katsuta’s next event will be Rally Finland in October where Williams is currently scheduled to compete alongside him.

The Acropolis will be the third event in succession Katsuta will score no championship points following an early withdrawal in Estonia due to Barritt’s injury and a crash on last month’s Ypres Rally. 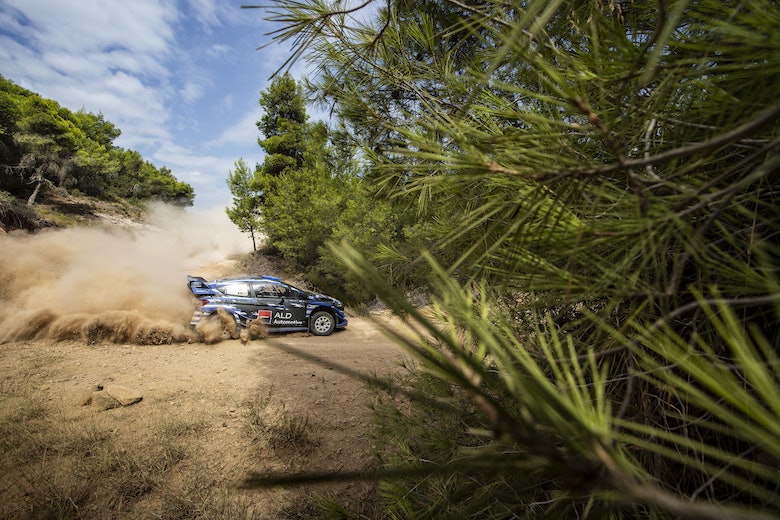 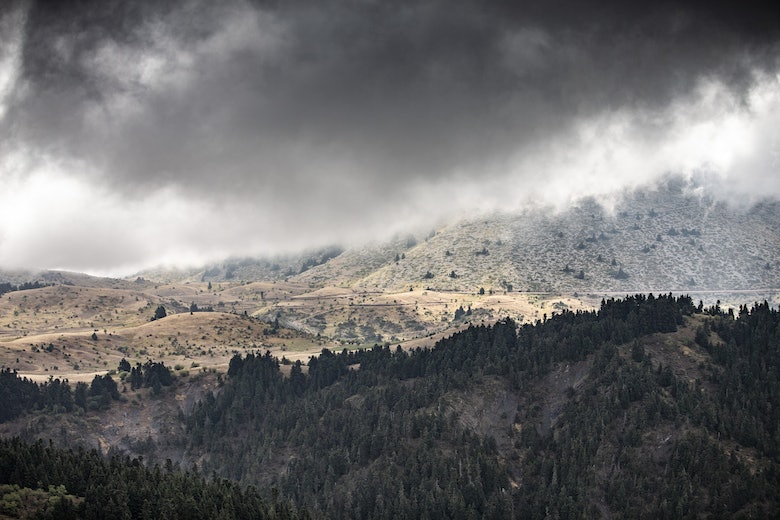