Toyota World Rally Championship driver Takamoto Katsuta says “some kickback” from his steering meant he was unable to turn immediately before his crash on the second Saturday morning stage of the Ypres Rally.

The Toyota junior went off through a high-speed left-hand corner early on the Dikkebus stage, with his Toyota Yaris WRC spat out violently and later crashing into a pole after it hit a ditch.

Onboard replays showed the car narrowly avoiding spectators and, explaining the crash, Katsuta said he was grateful that he had not hit anyone after going off through a bend that he knew before the stage “was going to be a bad corner”.

“By the beginning of the stage there was a pretty high-speed corner, and [at the] same time some bumps,” he said.

“You feel the compression and things. We knew this was going to be a bad corner, but at the same time you can go through pretty high-speed because the angle is not so tight.

“So then I took it flat, and when I landed from the bump I could not turn because of some kickback I felt from the steering.

“I then straight away went wide because I could not turn. Obviously there is a big ditch, and in this rally there is no chance to make this kind of mistake.

“[It was a] big crash, and luckily didn’t hit the spectators. I saw spectators a bit close to the car, so it was quite nice to hear that nobody hit the car.”

Katsuta said the impact with the pole had caused “big damage on the car”, and that as a result he would not be able to restart on Sunday.

“I’m not sure about the rollcage, but chassis-side it’s big damage so we decided not to start tomorrow,” he said.

“I was going to go for a big push on Sunday, because I want to drive on the Spa track and this kind of special rally it would be nice to drive on that kind of section,” he added.

“But OK, this is part of the game, and it ended too early by my mistake. It’s a shame, but it can happen.” 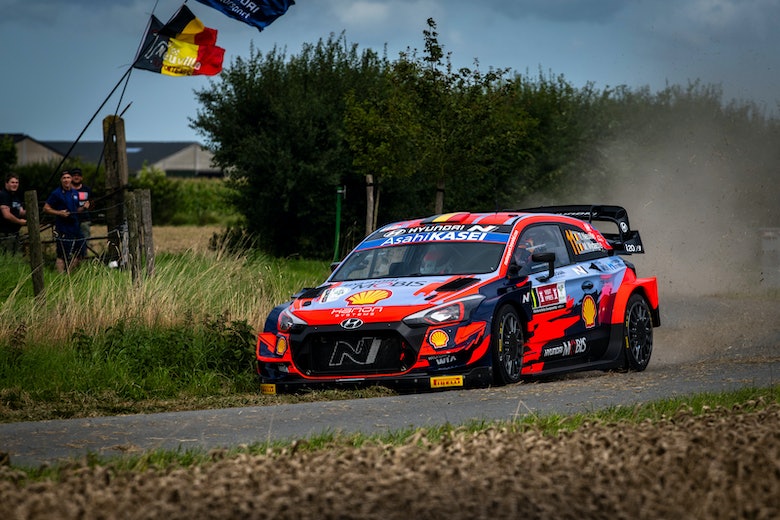 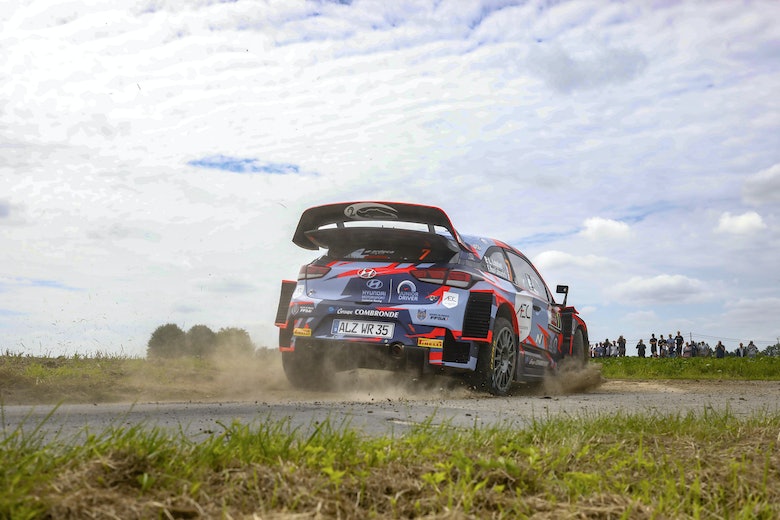 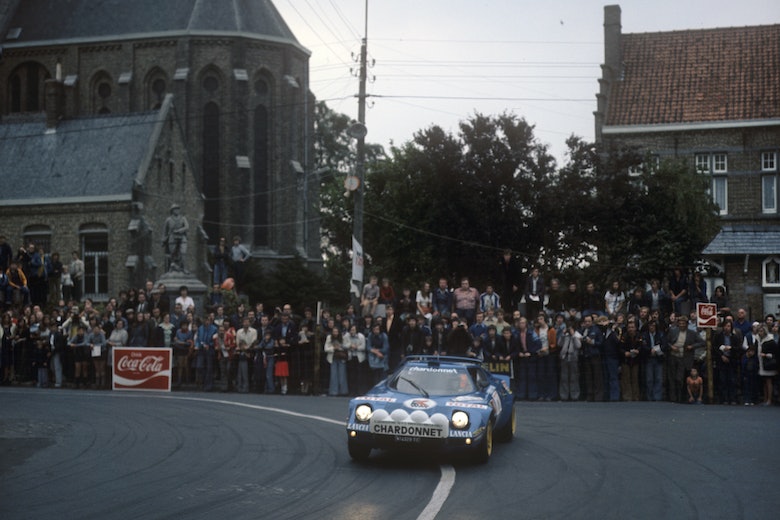 From the front line to cutting lines: How WRC adds to Ypres