Takamoto Katsuta fears crashing out of Rally Estonia and Rally Italy could cost him his chance to compete at the next round of the World Rally Championship.

Toyota Gazoo Racing’s Japanese star rolled on the first run at Sunday morning’s Sassari-Argentiera test in Italy. That was his second time he’d been off the road over the weekend, having gone off on Friday’s Erula-Tula stage.

The despondent Katsuta told DirtFish: “I made a mistake. The car ran a little bit wide, the rear touched something and we started to roll.

“Very bad. I am very sorry for the team for this.”

Asked whether we would be seeing him for next month’s Ypres Rally Belgium, Katsuta replied: “I don’t know. I hope so, of course, but I have to fix the car.”

Sunday’s roll is Katsuta’s third crash in two rallies – he went off the road at high speed, rolling out of what would have been an impressive fifth place in Estonia last month before his two Italian incidents.

And the trip to Italy will test TGR’s reserve of spare parts, after Kalle Rovanperä crashed the sister Yaris WRC twice as well.

Undoubtedly, Katsuta will be testing the patience of Tommi Mäkinen right now, but it’s imperative the Japanese manufacturer stands by its man right now.

The WRC is in desperate need of a factory driver from that part of the world and Katsuta is absolutely the best prospect for a very long time, if not ever.

Prodrive technical director David Lapworth always made the analogy of making an omelet – it’s impossible to do that without breaking some eggs. Taka’s broken a few eggs, as well as a few bits on the Toyota Yaris WRC, but his speed is definitely coming.

His management of a significant brake problem through Saturday afternoon demonstrates he has the ability, temperament and wherewithal to deal with difficult issues. His pace on the roads around Tartu last month showed he’s also not scared of the thing.

But all that said, he can’t afford too many more of these moments. 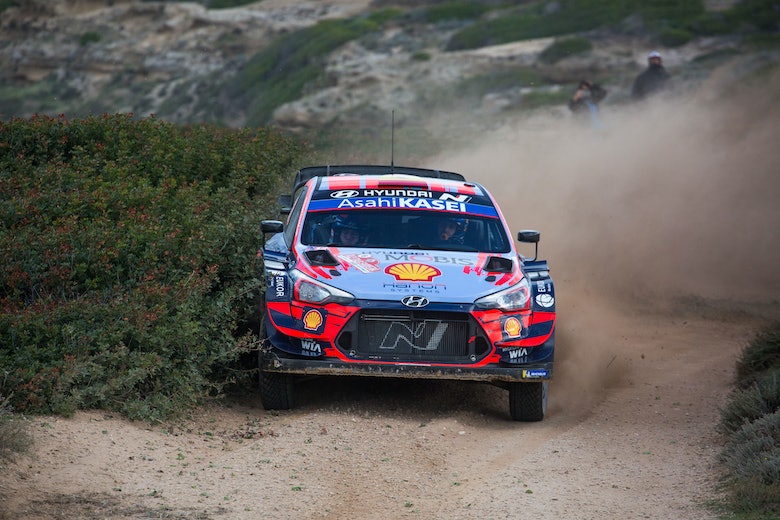 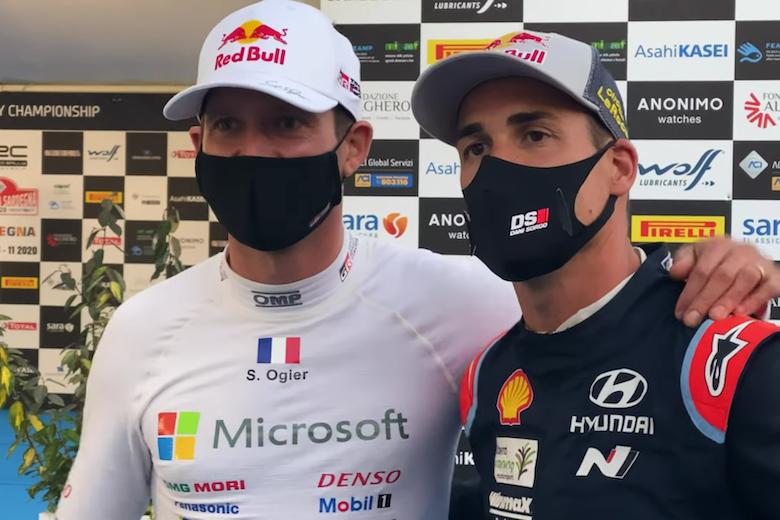 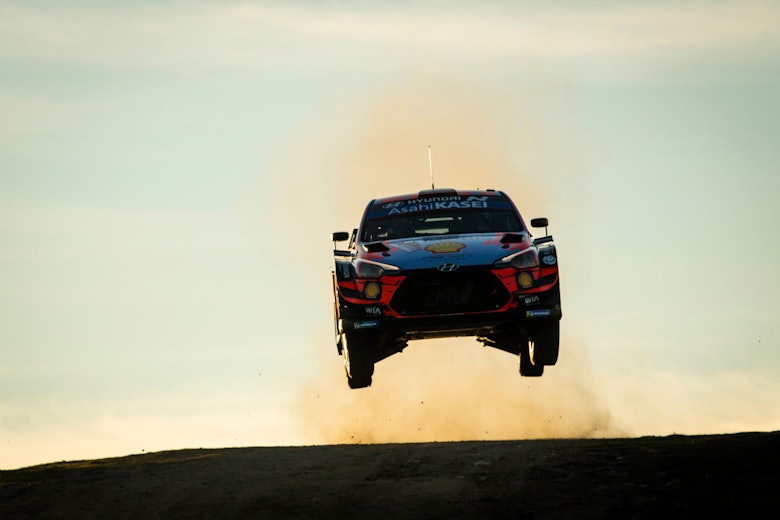 Ogier cuts Sordo’s lead to under 10s for final stage