Toyota team principal Jari-Matti Latvala says he will work to keep his driver line-up together next season – with Elfyn Evans tipped as a team leader.

While he is expected to retire at the end of this year, Sébastien Ogier has opened the door to a possible Monte Carlo outing with Toyota’s next generation Rally1 Yaris in January. Latvala is keen to force that door open further and persuade the Frenchman to drive more often for the Finnish-based squad.

With Ott Tänak and Thierry Neuville having committed to Hyundai Motorsport contracts for next season, the market for frontline drivers has narrowed – hence Latvala’s desire to maintain status quo in the Yaris WRC line-up.

“We have a really great driver line-up,” Latvala told DirtFish, “and we’re working really hard to maintain that for the future.” 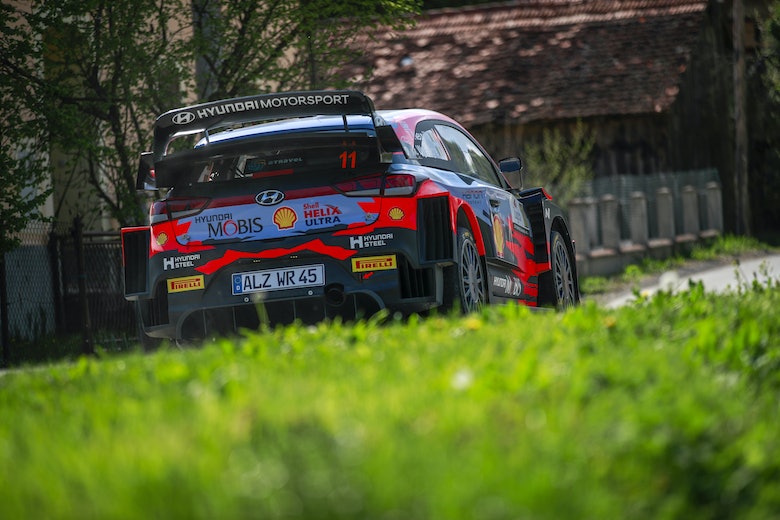 DirtFish understands Toyota will take up its option on Kalle Rovanperä for 2022. Evans, however, is a free agent at the end of this year. Retaining him is being seen as increasingly pivotal for Toyota.

“We want to keep him,” said Latvala. “Elfyn is a great asset for the team.”

Sitting 10 points behind Ogier in this year’s drivers’ race, Evans admitted his focus was very much on the here and now. 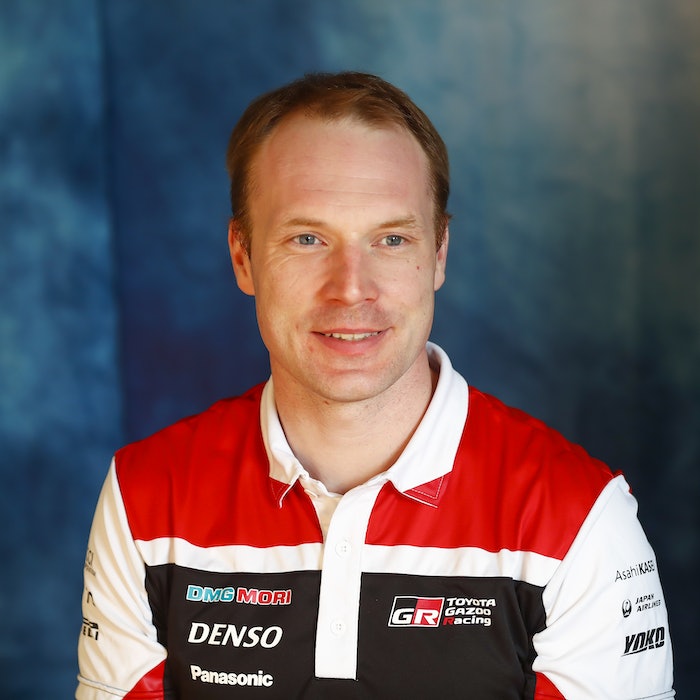 “I’m fairly relaxed about [the contract] for now,” Evans told DirtFish. “So far, very little has been talked about [in terms of his deal] and coming into back-to-back rallies in Portugal and Sardinia, there’s plenty going on in the car right now.”

“He has made good steps,” he said. “And we can really see his potential – the two fastest times in Croatia were very good.

“I could consider seeing Taka driving as one of our main three drivers if he keeps progressing in this way.” 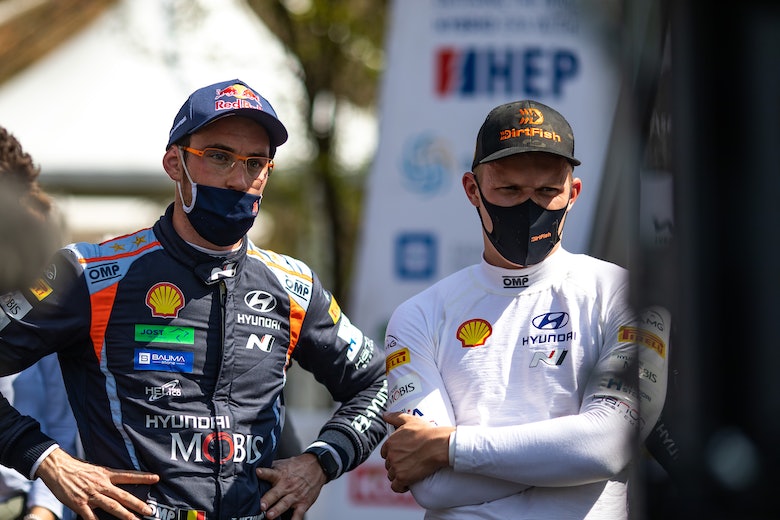 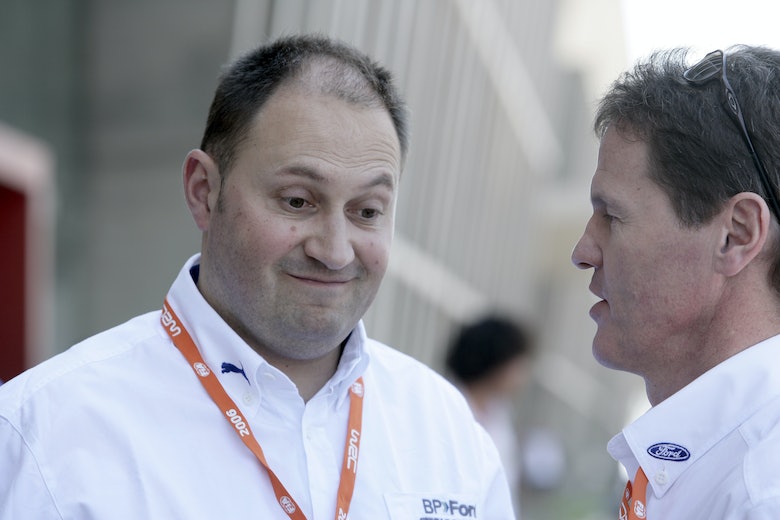 How to use the brakes