M-Sport has repeated its position that it will not compete in next year’s World Rally Championship if hybrid is postponed, as the new regulations are central to Ford’s continued support of the program.

A recall of the hybrid system produced by Compact Dynamics has disrupted testing of the 2022 cars for all teams, leading to calls from some corners for its implementation to be delayed for a year or abandoned altogether.

But M-Sport team principal Richard Millener has indicated that M-Sport would not support such an idea, as the continued WRC partnership between M-Sport and Ford is contingent on hybrid technology being introduced. 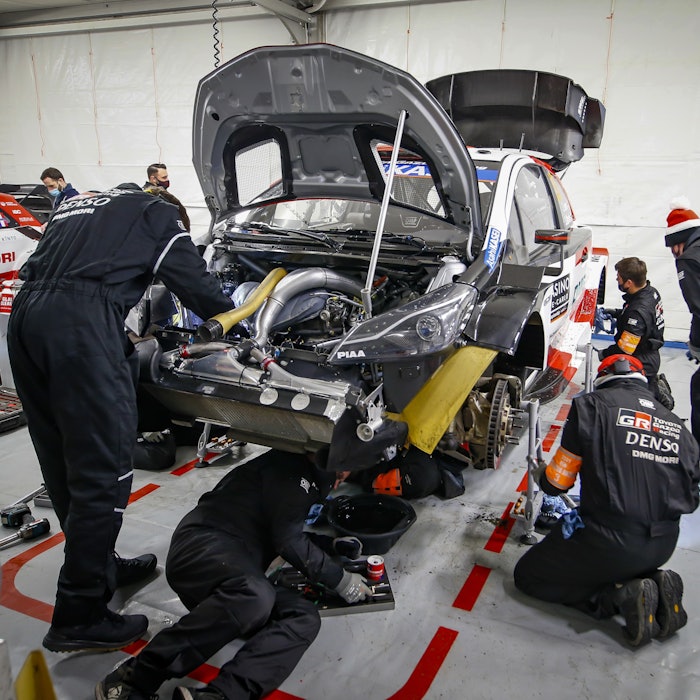 Asked by DirtFish whether any meaningful testing could be done without the hybrid components, Millener said: “I read the stories about people saying we should put it off for a year but no way [will we do that], because a) we won’t be there if that’s the case and b) at the end of the day, you get the best results when everybody’s been under pressure to build a good car.”

When asked to clarify the meaning of “won’t be there” by DirtFish, Millener replied: “Ford will only compete next year if it is hybrid.”

He made clear that the cooperation with Ford Performance was essential to M-Sport’s continued participation in the WRC, especially given its direct input into the development of the British team’s 2022 car.

“One thing we have seen is that without Ford and their help and knowledge, we would really struggle,” said Millener.

“So the partnership we have with them is vital and it’s come into its own more than ever this year.”

Development of M-Sport’s 2022 car – believed to be a Puma rather than the current Fiesta – has not been completely halted by the recall of hybrid units despite the setbacks, with Millener stating work is progressing on other areas of the car amid the wait for Compact Dynamics to deliver an updated kit.

“The initial stage of a development car is to ensure the other mechanical aspects of the car are fine with no issues, which we’ve achieved in the last few sessions we’ve done in the UK,” said Millener. 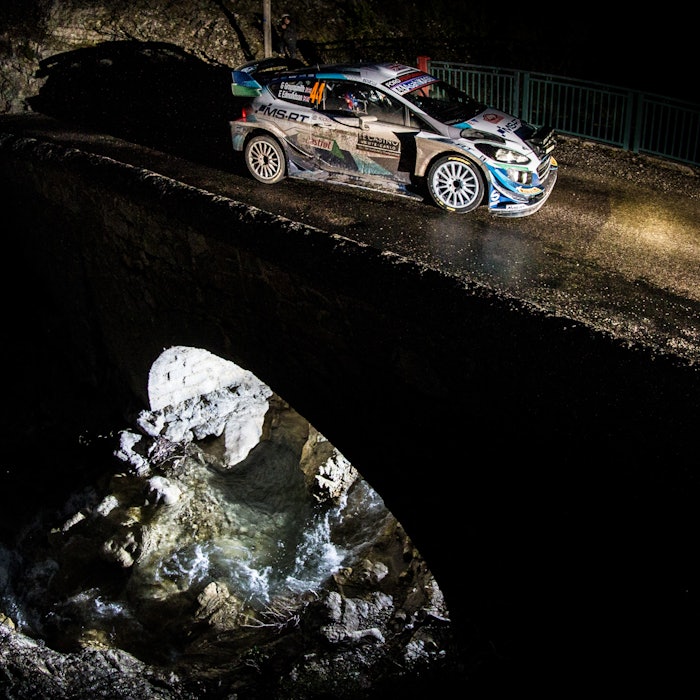 The past 12 months haven't been easy on M-Sport, but David Evans argues it's still a force to be reckoned with

“We have had some hybrid units already, everyone’s seen the stories that have gone on but we have had the unit and we have been able to do some work with the unit and start understanding it.

“So there’s still plenty going on and there’s a huge amount of work going on behind the scenes anyway.”

Questions remain over whether completed cars from all three manufacturers will be ready for next year’s season opener, though Millener indicated he still felt M-Sport would deliver its new car on time. 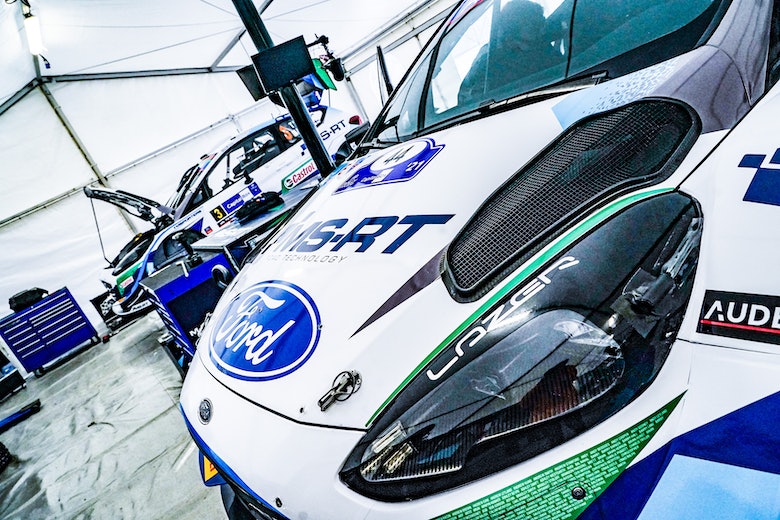 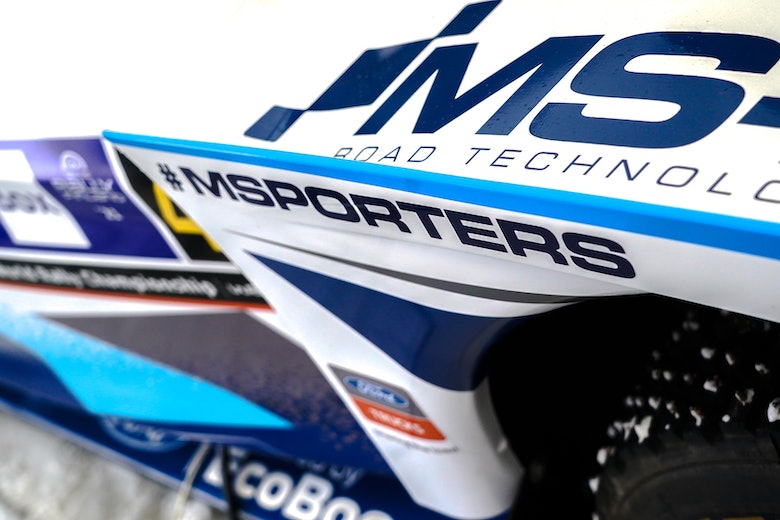