Patterson has stepped in to co-drive Greensmith for the rest of the 2021 season, replacing Elliott Edmondson as it was felt a more experienced hand was needed.

“Elliott was a brilliant co-driver so it was never to do with a lack of skill,” said Greensmith ahead of last week’s Rally Croatia.

“I can be really fast on one stage and then not put it together on the next, so there’s quite a lot for me to work on and we felt as a team – Malcolm [Wilson], Rich – felt that Chris was the right person to help speed up that process. So that was the main idea.

“Elliott, you can’t do much about when he was born, so it’s just more the fact that Chris has a massive amount of experience, so that’s the reason we chose to go with Chris.”

And on the evidence of the pair’s debut event together, the change has looked to be a positive one.

Greensmith was unlucky not to finish sixth overall, robbed of the chance of defending the position from Toyota junior Takamoto Katsuta with a hydraulic issue that forced the Briton to change gears manually.

The 24-year-old noted he “was really happy to see the turnaround from where I was in Monte to where I am now”, while Millener added it was “great to see the positive impact Chris is already having in the car”.

“Gus looks the most relaxed he’s been all year, and it’s showing on the stages,” said Millener. 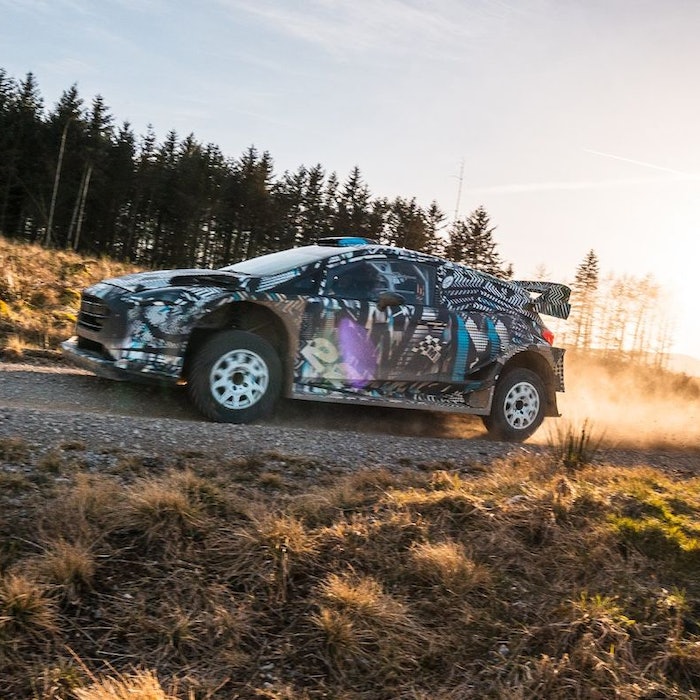 “He’s enjoying his driving again and we’ve seen some very encouraging times from him. When you analyze his performance the speed is there and I have no doubt that he will take the positives away and work with Chris to deliver another improvement in Portugal – his favorite event of the year.”

Patterson, who started his first rally of any kind in almost three years at the weekend, believes Greensmith’s main struggles were rooted in his self-confidence.

“I thought I was sort of out of the game for a while, but you know with everything that’s been going on we’re glad to help Gus and Malcolm and the team – that’s the most important thing.

“It’s nice to be back. The plan is to [sit with him until] the end of the year but then that’ll be me, I’ll be retired for the third time.” 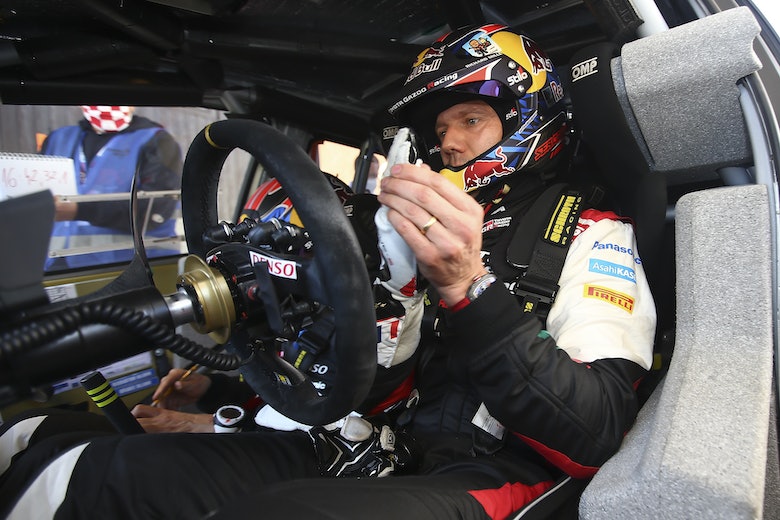 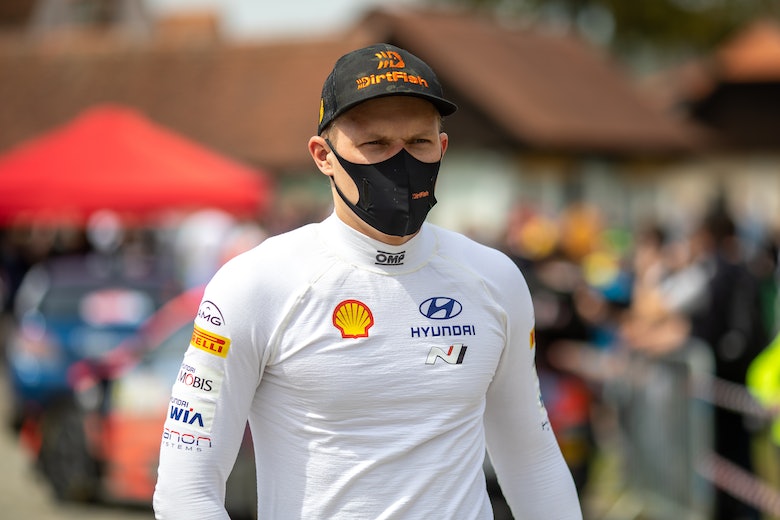 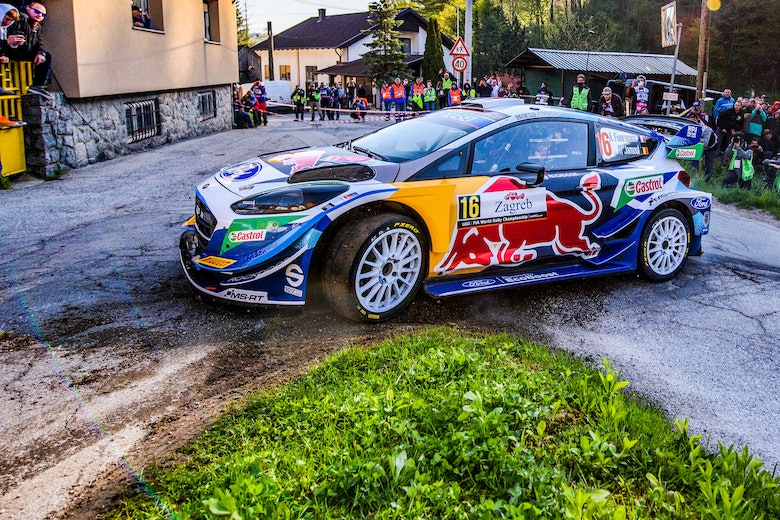