But British fans shouldn’t get carried away. This isn’t about a Finn siding with a Welshman over a Frenchman – and possibly a fellow Finn – it’s about what’s good for the WRC. And four-time champ Mäkinen sees Evans as being very good for the championship.

“To see a new, fresh name leading the championship on his own two rounds from the end, this is absolutely brilliant. It’s so good for the sport,” Mäkinen told DirtFish.

His point about Evans leading on his own recognizes the fact his driver was joint leader with Thierry Neuville after winning Rally Sweden in February.

“Of course, now there is some big pressure coming for Elfyn,” added Mäkinen. “But I will support him for that. He did very well in Turkey, on the final day, he was the master with so solid drive.

“He was clever enough not to go flat over most rough places. He saved the tire and made a good time with good speed; it’s very, very difficult to make it on those kind of roads. You are just driving and all the time you are asking yourself: ‘Should I drive faster?’. Mentally it’s tough, but he handled it and he handled himself.

“We know Sébastien [Ogier] had a very unlucky rally, we know that and we’re sorry for that. Turkey wasn’t his weekend. But still he’s in second position and the everything is still open.”

Evans: It’ll be business as usual for me in Sardinia

Is Elfyn Evans a fan of Wing chun? Possibly. Certainly, it would seem so if you listen to the World Rally Championship leader’s approach to this week’s Rally Italy.

Wing chun is a form of martial art which promotes the proverb: the hand which strikes, also blocks.

The best form of defense is attack.

That’s what Evans will be doing in Sardinia. Striking and blocking, attacking and chasing as many points as possible from the penultimate round of this year’s series.

Asked if he thought his 18-point advantage over team-mate Sébastien Ogier was defendable, the Welshman was almost caught off-guard. Like he hadn’t really thought of it in that way.

“I’m not sure this is a defendable lead,” he told DirtFish. “I suppose it’s only one retirement to be back behind. It’s basically what happened to Séb [Ogier] in Turkey. That’s your answer, really.

“With so few rounds to go – it’s not like it’s a 50-point advantage. If you have one of those then, for sure, you have to start thinking about how to look after that.

“No, for me, it’ll be business as usual in Sardinia.” 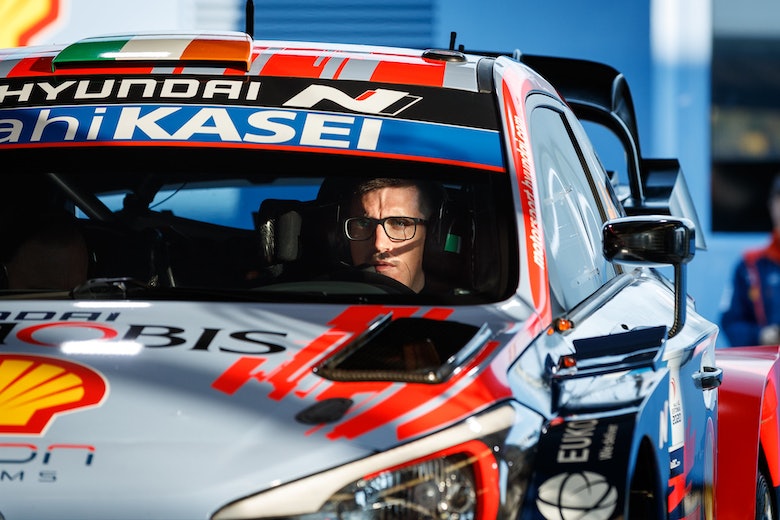 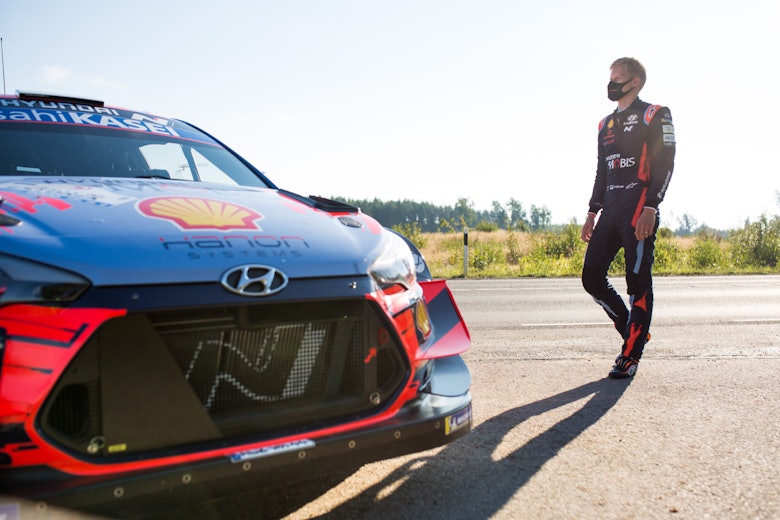 Mäkinen: WRC could have been “boring” if Tänak hadn’t left 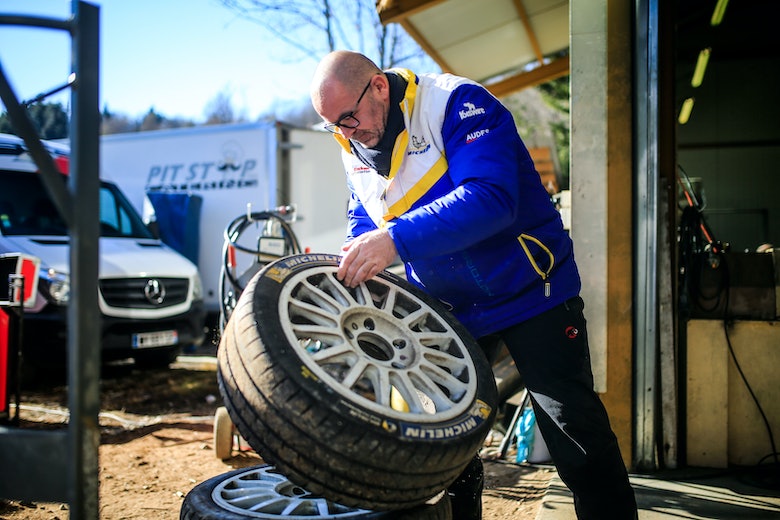 Michelin to remain focused on rallying once WRC deal ends

A tribute to the late John Campion