While the running order debate might have raged once again in Sardinia earlier this month during Rally Italy, it’s not a particularly hot topic in the corridors of power.

Despite Sébastien Ogier labelling the World Rally Championship as amateur, the overwhelming feeling is that nothing will change for next season.

Asked if he’d had the teams banging the table for change after Rally Italy, FIA rally director Yves Matton told DirtFish there had been two opportunities for change to be affected recently.

“I have an email, I have a phone, I can be joined on the topic. But like I told you before, the subject, since I am at the FIA, was on the table at least two times on the [WRC] commission and the decision was to keep the order we have now. 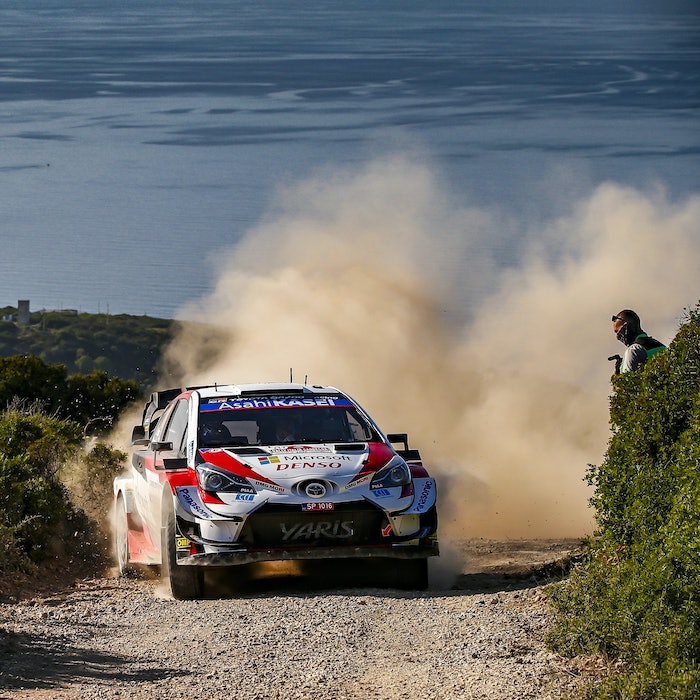 “The only decision, the last one, was to change it for the short format rallies when we have a [short opening] day, with a normal day with two loops of the same stages with one pass [in the morning] and a second pass in the same stages [in the afternoon].”

Rally Estonia and Rally Turkey were considered short-format events and reversed their P1 driver order – to make the slowest car open the road – from lunchtime on the first of two days of competition.

“The commission is a mix of organizers, manufacturers and it’s representative of the championship,” continued Matton.

“I’m not managing the championship; I bring proposals to the commission that are going to the World Motor Sport Council and they are deciding them. It’s not my championship.”

Talking to the teams and drivers there seems to be a common interest in a return to a qualifying stage and the potential for reversing the order at lunchtime on day one on all rallies. Qualifying stages ran in the WRC until 2013 and have remained as a fixture in the European Rally Championship since then. 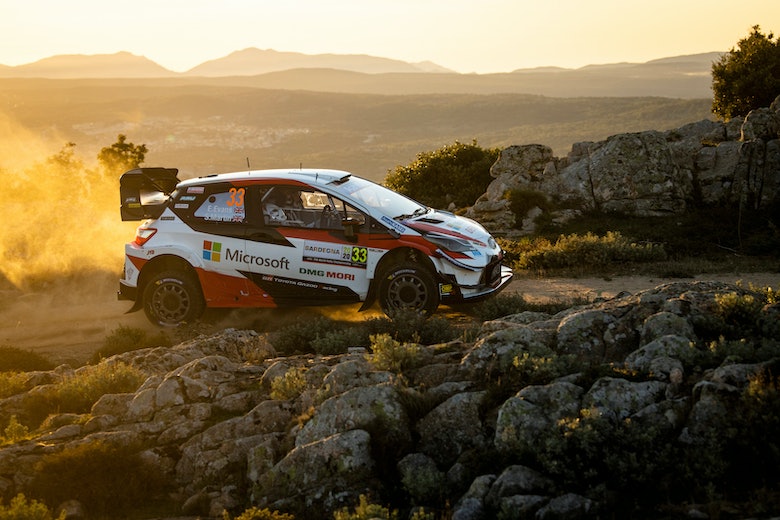 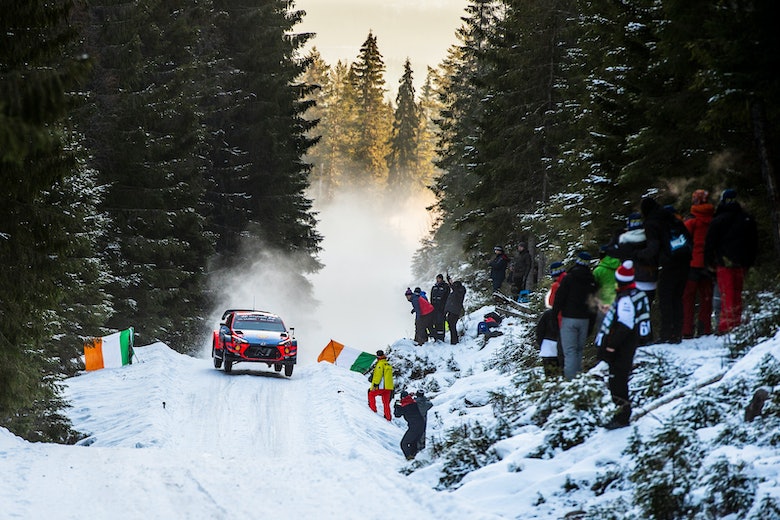 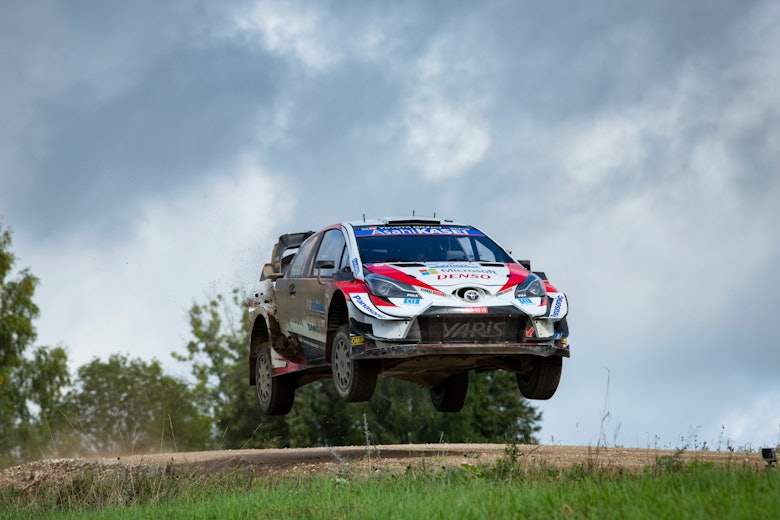