Andreas Mikkelsen has taken another important step towards the 2021 European Rally Championship title as he beat reigning champion Alexey Lukyanuk to victory on Rally Fafe.

Mikkelsen won the Azores Rally two weeks ago – his first victory of the ERC season – and has now achieved the double in Portugal to score his third victory from as many starts with new co-driver Elliott Edmondson after their Acropolis Rally win in World Rally Championship-2.

Lukyanuk ended up 2m01.8s behind, having started the final day just 4.4s behind in his Citroën C3 Rally2. Former WRC driver Armindo Araújo completed the podium in his Škoda Fabia Rally2 evo.

It was a difficult event, with wild, wet and foggy conditions greeting drivers from the off. Mikkelsen drew first blood but it was Dani Sordo – competing for the MRF team in a Hyundai i20 R5 – that began to construct a lead, heading Mikkelsen by 28.9s at first service.

But from there, Sordo’s rally unraveled as he got a puncture on the next test – which he described as “maybe the slippiest stage I have ever done” – and then a bolt in his steering broke on SS8, the final stage of Saturday.

That caused him to pull up at the side of the stage, but he and co-driver Cándido Carrera managed to bodge together a fix. However it wouldn’t last, as Sordo’s steering locked when he was back up to speed and that pitched him into a roll off the road.

Mikkelsen had been waylaid by a damaged tire on SS4 but survived the conditions to keep Lukyanuk at bay. It was an important rally for 2018 and ’20 ERC Champion Lukyanuk as he had failed to start Barum Rally Zlín due to a testing crash and retired from the Azores with a double puncture.

A win looked to be on the cards as he closed to within 0.7s of Mikkelsen’s Škoda after two of Sunday’s stages, but his challenge was thwarted by a broken front-right driveshaft.

While Lukyanuk was able to drive around the problem, it cost him valuable time and left Mikkelsen clear to record a comfortable victory.

“The conditions were really tricky, but Elliott and the whole [Toksport] team did a great job. We managed to stay out of trouble.”

Araujo’s podium was an important one too as it allowed him to seal the Portuguese national title. He saw off fellow Portuguese Bruno Magalhães who finished 28.5s behind on his first rally with a Hyundai i20 N Rally2.

Nil Solans grabbed fifth ahead of Norbert Herczig, with the ever-improving Erik Cais seventh and Yoann Bonato, who overcame two slow punctures on the first day, in eighth.

The next round of the ERC is Rally Hungary on October 22-24. Mikkelsen won that event last year on his comeback to rallying, and is in a favorable position to win both the ERC and WRC2 titles this year with Mads Østberg eight points behind him in the latter after finishing second on this weekend’s Rally Finland.

Only Miko Marczyk, who finished ninth in Portugal, and Solans can deny Mikkelsen the ERC crown with high-scoring runs in the remaining two rallies. 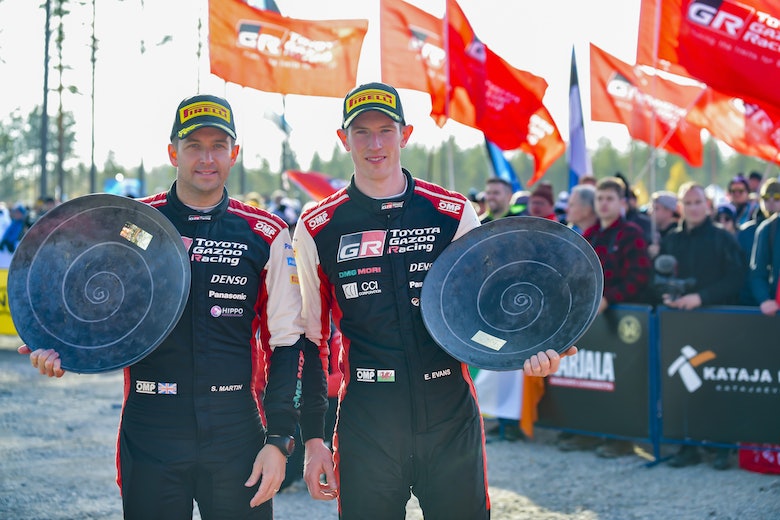 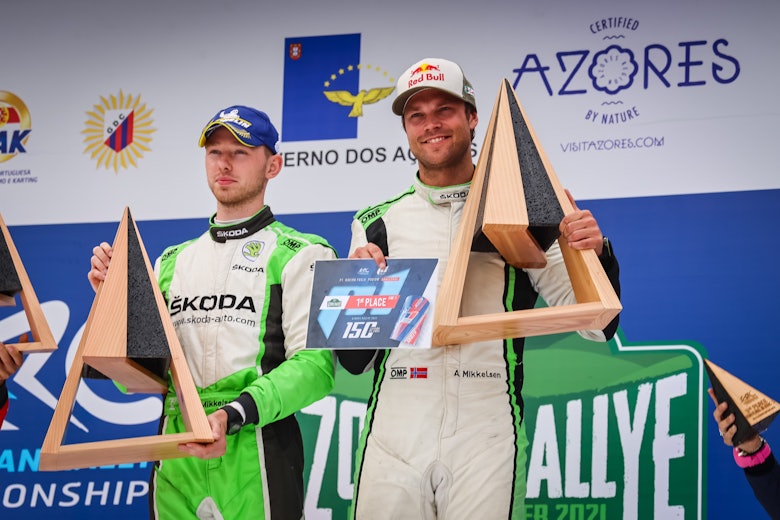 How to respond to WRC rejection