Anybody laboring under the misapprehension that a new year would mean a new page in the ongoing COVID-19 drama was disarmed of that opinion just nine days after the final round of the 2020 World Rally Championship.

So, what does that mean for round one?

Currently, it means nothing. The event, based out of Gap, continues in its preparations for the traditional season opener. Talking to the Automobile Club de Monaco on Monday made that much abundantly clear.

Naturally, the same coronavirus concerns remain in the southern end of France just as they do in Värmland in Sweden and, indeed, for the rest of the world.

One difference between rounds one and two is the business model on which the events run. Sweden has an enormous reliance on ticket sales and corporate hospitality to make the Torsby-based event float each year. Strict guidelines governing the number of people allowed to gather would, undoubtedly, have further complicated the economics of round two.

The Monte doesn’t have quite the same reliance on such a revenue stream.

Some are pointing to the Hautes-Alpes region’s recently administered curfew as a cause for significant concern. Having to be in and off the streets between the hours of 6pm and 6am undoubtedly complicates the logistics of the event, but don’t forget this is the ACM we’re talking about.

These people have been organizing rallies for the last 110 years. Yes, the ACM can be belligerent, but it also has the sort of brilliance that can be called upon to steer an itinerary through any number of local government demands. The event’s timetable has already been heavily modified and can continue to evolve – via official decisions and bulletins – right up until the start on January 21.

But, on Thursday, Gap will decide the fate of the round one.

Regional government will make clear its next move on January 7, and a tightening of restrictions would force the hand of the ACM and stop the season opener in its tracks. As every national and regional rulemaker around the world would testify, there’s two sides to every debate and while locking locals behind their front doors will keep them safe, it comes at an economic cost.

Like every WRC round, the Monte Carlo Rally brings millions of euros with it. Those millions will be missed if it doesn’t happen in a fortnight’s time.

Beyond the rally itself, the Hautes-Alpes region relies heavily on winter tourism and a solid ski season. Seeing ski lifts standing still is more of a concern than whether local hero Sébastien Ogier will be back in town later this month. 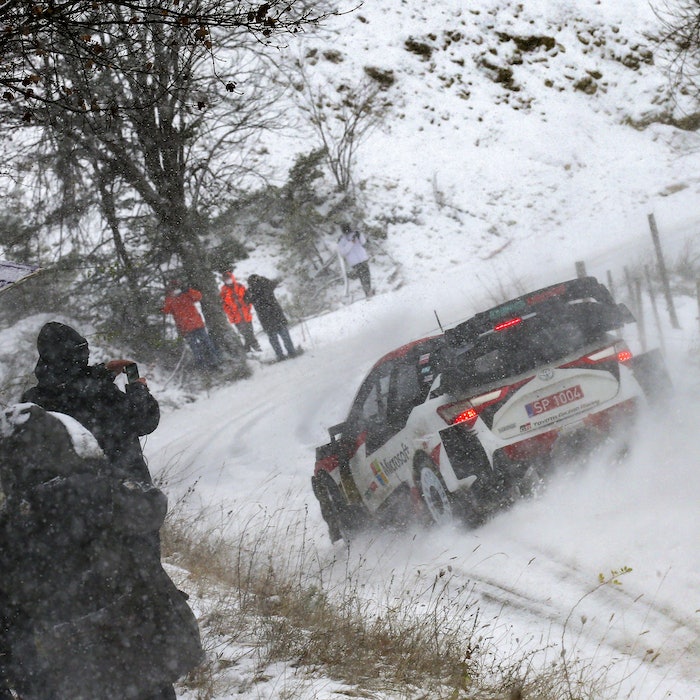 MONTE , IF IT GOES AHEAD, WILL LIKELY GIVE PIRELLI AN IMMEDIATE TEST ON ITS TOP-FLIGHT COMEBACK

Director of the Hautes-Alpes departmental economic and tourism development agency Yvan Chaix admitted all eyes are on Thursday.

He said: “I will be careful not to make a prognosis concerning the opening of the [ski lift] stations or not and the impact that this decision to lower the curfew to 6pm [from the previous 8pm time] may have.

“We remain focused on the date of January 7, being well aware that the opening of the lifts will depend, in any case, on the health situation. What is certain is that as long as the lifts do not work, activity in the Hautes-Alpes will not resume.

“Tourist attendance was not good during these school holidays: there were few people during the first week of Christmas, a little more for New Year’s Day. And the month of January promises to be dead calm.”

The ACM politely swerved any official comment, but a source close to the organization told DirtFish: “For its part, the ACM continues to work to receive this first round of the World Rally Championship by ignoring the reverse [negative] speculations broadcast by some detractors.

“According to our sources, the ACM is currently in the same position as Monza was on standby last month: [it’s awaiting] the decision of the region, the prefecture.

“If the Gap authorities say the rally can go ahead – even under specific conditions – it will. The ACM team has already proven in the past that it can adapt to all situations. Thursday will tell us more.”